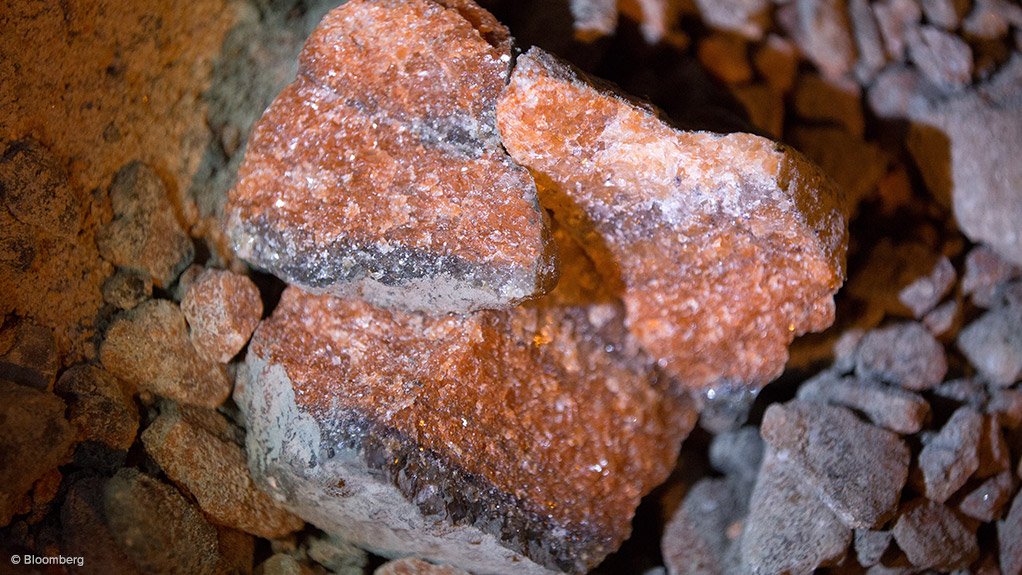 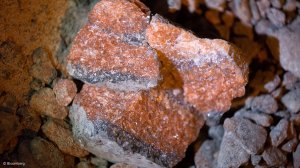 JOHANNESBURG (miningweekly.com) – TSX-V-listed miner Encanto Potash will have the capacity to produce and export 3.4-million tonnes of potash a year, a preliminary economic assessment (PEA) undertaken by Amec Foster Wheeler has shown.

The estimated 20% increase in production potential, based on the adoption of greater plant capacity, can be maintained for more than 48 years, according to the study.

It also concluded the project has a net present value of C$1.13-billion, with an internal rate of return of 18.9% after taxes, using a 10% discount rate.

Encanto is, in partnership with the Muskowekwan First Nation (MFN), developing Canada's first potash mine on a First Nation reserve in south-east Saskatchewan. It also recently signed a contract to supply the National Federation of Farmers' Procurement, Processing and Retailing Cooperatives of India (Nacof) with five-million tonnes of potash a year for 20 years.

"We are confident that we will continue to succeed in building Encanto into a global industrial company and deliver to the First Nations in Canada and to India a food security contract through long-term supply," said Encanto president and CEO Stavros Daskos.

Encanto’s next steps will be to secure the additional capacity, above the 3.4-million-tonne estimated mine capacity, to supply the five-million tonnes of potash as expected under the Nacof contract.

To do so, Encanto has formed a trading company that is in negotiations to supply potash to India, which, if successful, would create a positive revenue stream while the company continues to seek further investment to build the C$3.7-billion mine and plant.

"Our next steps are now focused on negotiating a long-term supply agreement or merger with an existing producer, which will trigger potash exports before opening on site mining operations at MFN, allowing immediate revenues for Encanto,” said Daskos.