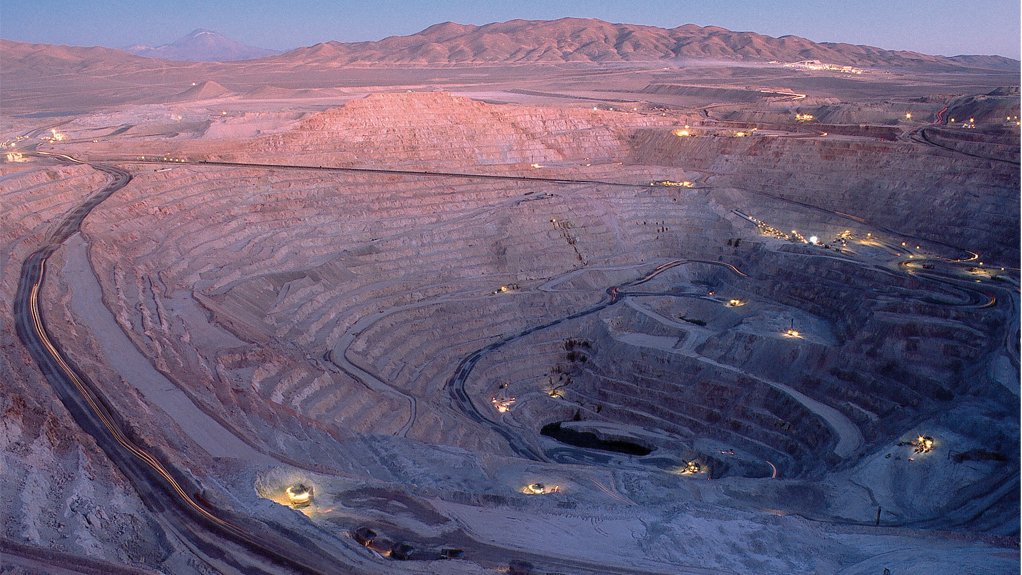 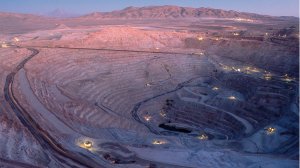 VANCOUVER (miningweekly.com) – The long-term mindset of the mining industry will have to change if it is to position itself for long-term success, set against an ever-changing landscape, says BHP Billiton's head for Minerals America, Daniel Malchuk.

He told an audience during the keynote session of the recent Prospectors and Developers Association of Canada's 2018 convention, held in Toronto, that it is critical for the industry to understand the past, in order to better prepare for the future.

"Previously, the industry did not plan for the future, or think about its context in broader society," he said, pointing to the example of how sodium nitrate mining a century ago in Chile left in its wake a trail of destruction and devastated communities, when the commodity suddenly became synthetically manufactured in laboratories.

"The industry had no interest in cultivating or nurturing the host towns the industry created. It's been endemic in the industry at times," he stressed.

The possibilities of progress must not be taken for granted. "Communities should thrive while we are there, and stand tall after we leave," he underscored.

OPPORTUNITY KNOCKS
Malchuk noted that Chile once again stands at the forefront of a mining boom - this time for lithium, as demand skyrockets for its role in creating increasingly important lithium-ion batteries. "But we must do it different this time," he cautioned.

According to him, the mining industry as a whole, must accept that it is imperative for it to better balance the ever-increasing critical partnerships between the industry, local communities and governments, all while creating shareholder value.

"If we want to be the engine for progress and development, safety and sustainability must be core business strategies, along with the relentless focus on finance and operational discipline.

"The good news is that the industry has in recent decades started to think more holistically," Malchuk said.

Mining has progressed - it is safer, cleaner and smarter and women are now also gaining more opportunities in the quest for diverse workforces.

He believes that success is measured in generations, rather than quarterly results.

"We must spend more time and effort to understand the negative impacts of our industry and how to avoid them. We must seek to also strengthen the communities," he emphasised, noting that a good example of this was how a mining operation's water management is a very critical issue for the local communities.

WATER MANAGEMENT
BHP has acknowledged that water is an essential resource and a human right. And it has leveraged this to good advantage. "Water stewardship strengthens our business by freeing operations from operational constraints. It involves a closer relationship with host communities," he suggested.

In the Atacama desert, BHP built a 180 km water distribution system at a cost of $3.4-billion. The Escondida Water Supply project has four reservoirs and pump stations, moving desalinated water from one of the world's largest facilities, to the Escondida copper mine, across the Atacama desert and more than 3 000 m above sea level. "It was a significant investment and feat that reduced our dependence on local sources.

"We accept that climate change is real and we're responding to the challenge of remaining sustainable and providing access to energy in a range of ways, such as our involvement with the International CCS [Carbon Capture and Storage] Knowledge Centre, in Saskatchewan. We are in the communities for the long term and that's why we support and cultivate our communities," he encouraged.

Malchuk directed a stern warning at the audience, stressing the mining industry can only create jobs, more investment and development for as long as it remains financially successful. The industry has to individually and collectively take responsibility to work successfully, since mining is essential to the global economy.

INNOVATION
He circled back in pointing out that in Chile, the failure of the sodium nitrate mines of old was caused by the industry not innovating.

"We must lead innovation to continuously improve the productivity and prosperity of the industry."

He also pointed out that the 'depth-maturity curve' is the "name of the game" now and in future. The journey from exploration to operation is becoming increasingly difficult.

"Mining is no longer about only digging holes in the ground, but to enhance the host communities, both locally and around the world. We need to be productive and sustainable to embrace the future," he said.