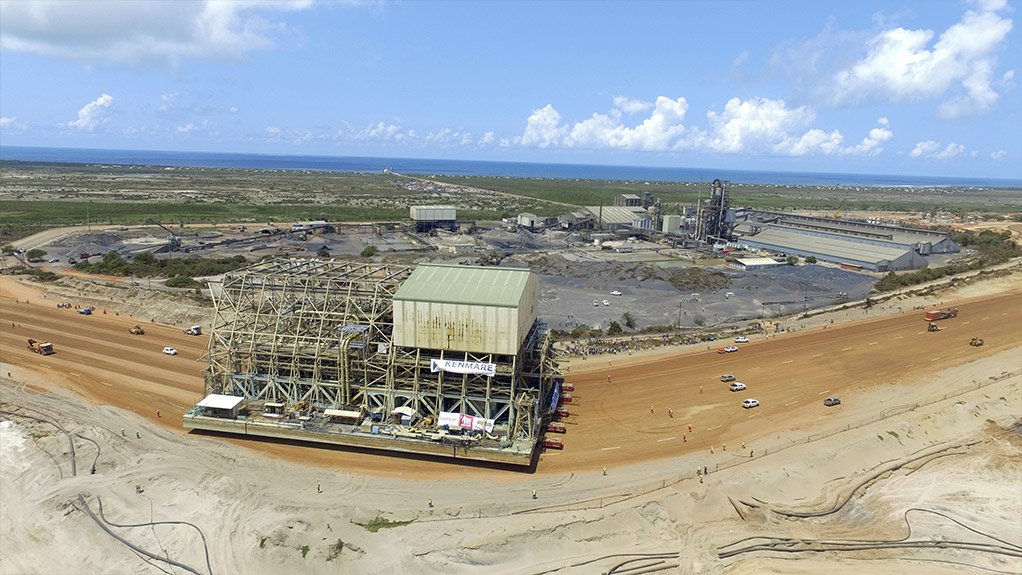 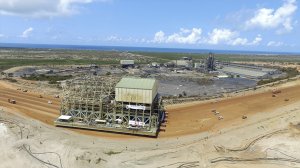 TEICHMANN CONTRACT By mobilising before the border closures and other Covid-19 restrictions were imposed by governments, the company was well prepared to complete the Moma project

Construction and mining service group Teichmann’s Covid-19 approach enabled it to not only create new opportunities in mining construction but also ensured work was completed on schedule.

“As a company, we decided to lock in,” says Teichmann construction and mining MD Ken Gibbs, which effectively saw the establishment of Covid-secure bubbles for Teichmann’s various teams. The company also tried to ensure that on-site teams had the necessary supplies prior to the implementation of border restrictions.

“The decision was made ahead of any client or government because we saw what was happening in Europe and China and made a conscientious decision to lock in.”

Teichmann’s proactive and positive approach is evident in its work, including the construction work they did for Kenmare’s Moma mine, in Mozambique, and for Ivanhoe Mines’ Kamoa-Kakula copper mine, in the Democratic Republic of Congo.

Kenmare Moma Processing awarded Teichmann the contract to build two starter ponds, a fit-for-purpose road, and a causeway over a river, along with various concrete structures, to move its Moma mine’s wet concentrator plant B (WCP-B) and its dredge, 23 km from the Namalope mine site to the new Pilvili ore zone.

“Even though the scope grew and changed as the project progressed, Teichmann reached its initial deadline of 18 months,” says Gibbs.

By mobilising before the border closures and other Covid-19 restrictions were imposed, the company was well prepared to complete the Moma project. An example of its preparation was the fact that “Teichmann used additional LDV’s over and above the usual fleet of support vehicles to secure emergency spares and supplies on site, as air freight was not allowed,” explains Gibbs.

Through discipline and by following protocol, no one on the Teichmann team at Moma contracted the virus. The work, which started in late 2019, was successfully completed in September 2020.

The 12-month contract for the Kamoa-Kakula copper mine started in mid-2019 and was completed by mid-2020. “We were awarded the bulk earthworks on all the platforms for the process plant and phase 1 of the underground civil works,” says Gibbs.

Teichmann’s preparation for the imminent effects of the Pandemic ensured it met all the targets, which, in turn, has helped to secure additional work, with the company continuing to work on the underground civils at Kamoa-Kakula.

Gibbs believes that the follow-on work that Teichmann received at Kenmare’s Moma mine is owing to the Teichmann team’s commitment to dealing with mining construction challenges during these difficult times.