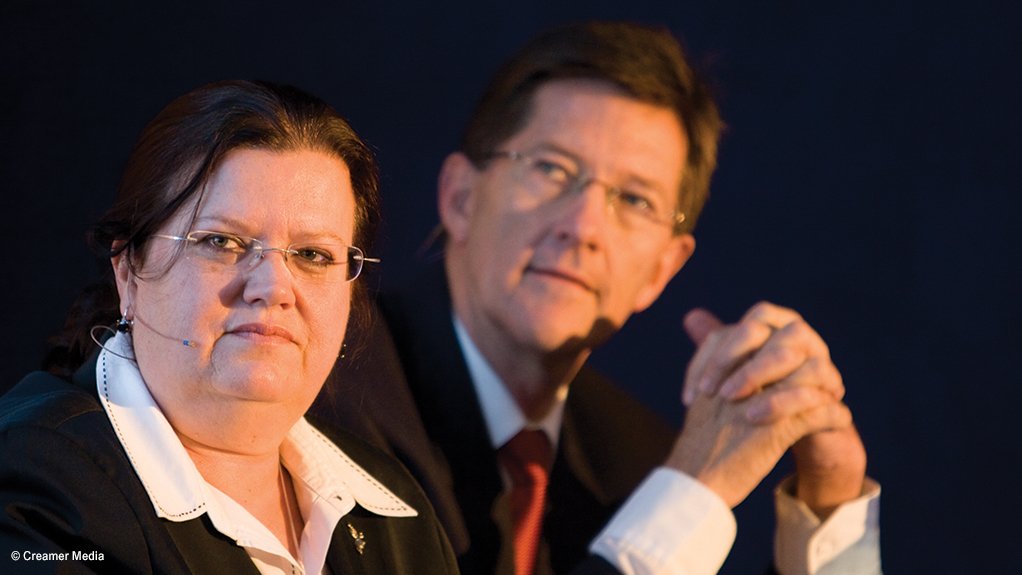 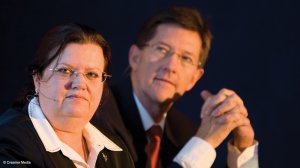 She will be succeeded by Dawn Earp, subject to the satisfactory completion of certain regulatory due diligence.

Hickey was appointed as the group’s lead independent director in April 2019, having served nine years on the board, and has accepted another nonexecutive directorship position.

Earp is a chartered accountant with extensive experience in the gold mining industry, having previously served as Rand Refinery CFO and as AngloGold Ashanti executive officer of finance.

She also currently serves as a nonexecutive director on the boards of Truworths International, Impala Platinum and ArcelorMittal South Africa.

Pan African chairperson Keith Spencer says Hickey made an “invaluable contribution to the Pan African board, and we wish her well in her future endeavours. We also look forward to welcoming Earp to the board in the near term.”