Palmer to sue if new legislation is passed in WA

Palmer to sue if new legislation is passed in WA 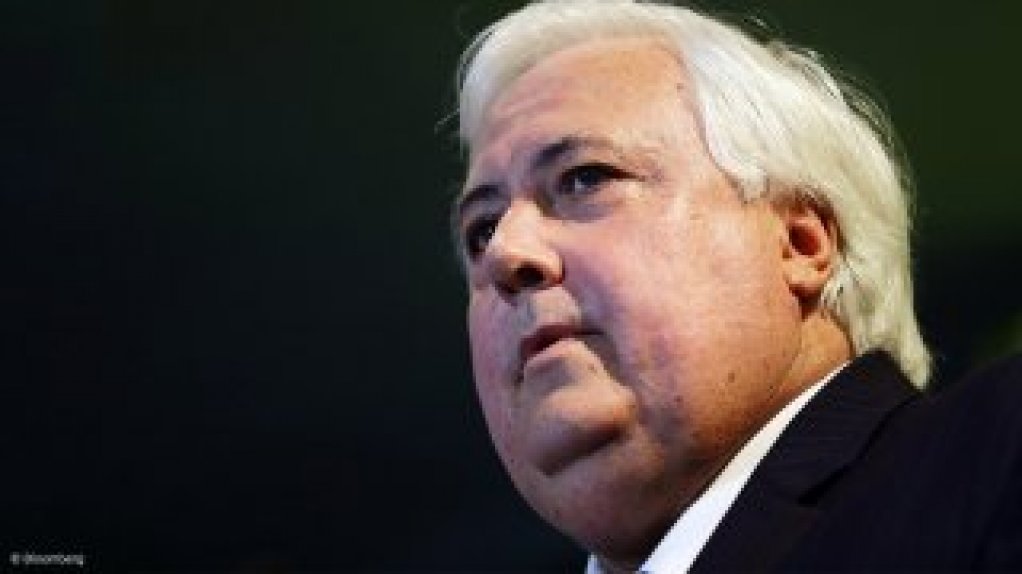 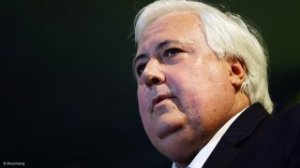 Western Australia’s Attorney General John Quigley late Tuesday presented legislation to Parliament to amend the Iron Ore Processing Agreement Act that would douse the state government of any liability for not approving the Balmoral South iron-ore project, which is owned by Palmer’s Mineralogy.

It is alleged that Palmer and Mineralogy suffered "enormous financial loss" as the company was unable to sell the project to Chinese developers as a result of the government’s decision.

The A$30-billion damage claim being lobbied about amounts to the state’s entire annual budget.

"The government is taking steps to protect the state from the rapacious nature of Mr Palmer," Quigley was quoted by the ABC.

"Even if Mineralogy and International Minerals succeeded in a fraction of their damages claim, this would have serious financial consequences for the State of Western Australia and Western Australian.

Palmer told 6PR radio that the damages he had incurred in relation to the project were still being assessed, adding that the emergency legislation being introduced created sovereign risk and destroyed Western Australia’s reputation as a secure pace to invest.

“This emergency legislation is unconstitutional,” he was quoted by the ABC.

“Ultimately this matter will end up in the High Court of Australia.”

Palmer told a press briefing on the Gold Coast that he was "disappointed" that the state government had taken a "confrontational approach" rather than allow the mediation process to proceed, and noted that he had not launched a A$30-billion legal claim, but that the figure was an assessment by the state government.

The possible legislation was just another grenade in a war that has erupted between Palmer and Western Australian Premier Mark McGowan, with McGowan labelling Palmer an "enemy of the state" after the billionaire launched legal action in the Federal Court questioning the state’s border restrictions.

The Western Australian government has imposed strict border control with the onset of the Covid-19 pandemic, a move which many believe contributed to the low number of Covid-19 cases reported in the state.

Palmer has claimed the border closure to be unconstitutional, and is arguing for a targeted quarantine regime aimed at travellers from virus-affected areas, rather than a hard border.

While the federal government initially supported Palmer’s legal action, it has subsequently withdrawn its support and has called on the billionaire to abandon the cause, following a severe public outcry from Western Australian citizens.