Paladin has only days to repay EDF debt

Paladin has only days to repay EDF debt 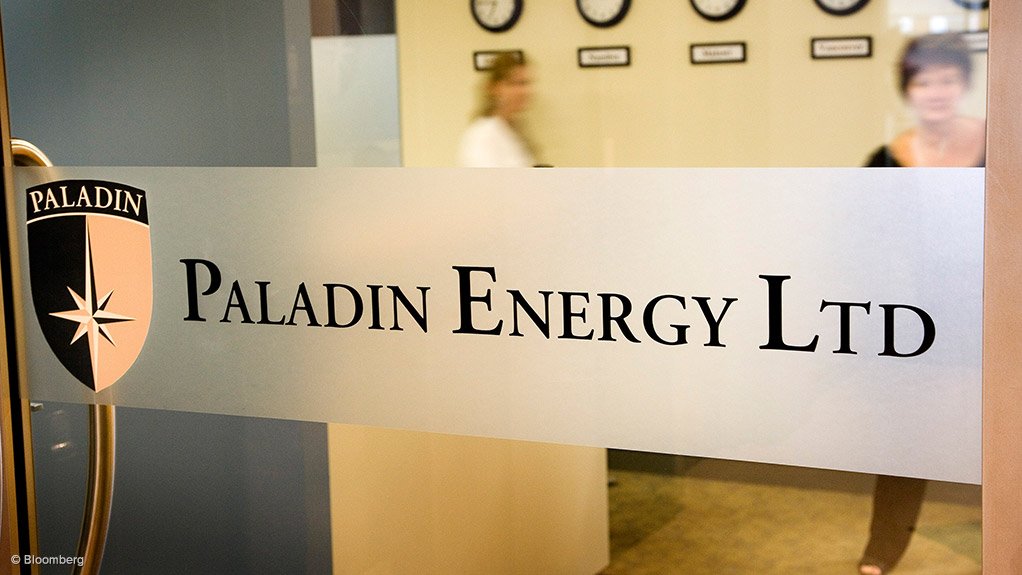 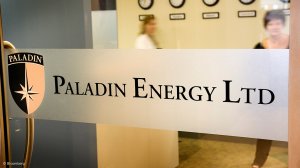 PERTH (miningweekly.com) – France’s Electricite de France SA (EDF) is pushing embattled uranium miner Paladin Energy for the repayment of $227-million in debt, which is due on July 10.

Paladin previously attempted to negotiate a standstill agreement with EDF under the long-term supply agreement inked in 2012, but a subsequent ruling by an independent expert had found that the security offered by Paladin is insufficient.

EDF has now informed Paladin that it is not prepared to enter into a standstill agreement, leaving the ASX- and TSX-listed Paladin with only days to repay the debt.

The miner said on Monday that it was “considering the implications” of EDF’s position for the future of the company.

Meanwhile, Paladin is also working to advance the sale of its Langer Heinrich uranium project, in Namibia, saying on Monday that an expert determination process was in progress to determine the valuation of Paladin’s interest in the project.

A valuation is expected by July 20, after which suitor CNNC Overseas Uranium Holdings would have a 30-day period in which to notify Paladin of its intent to exercise its options over the project.