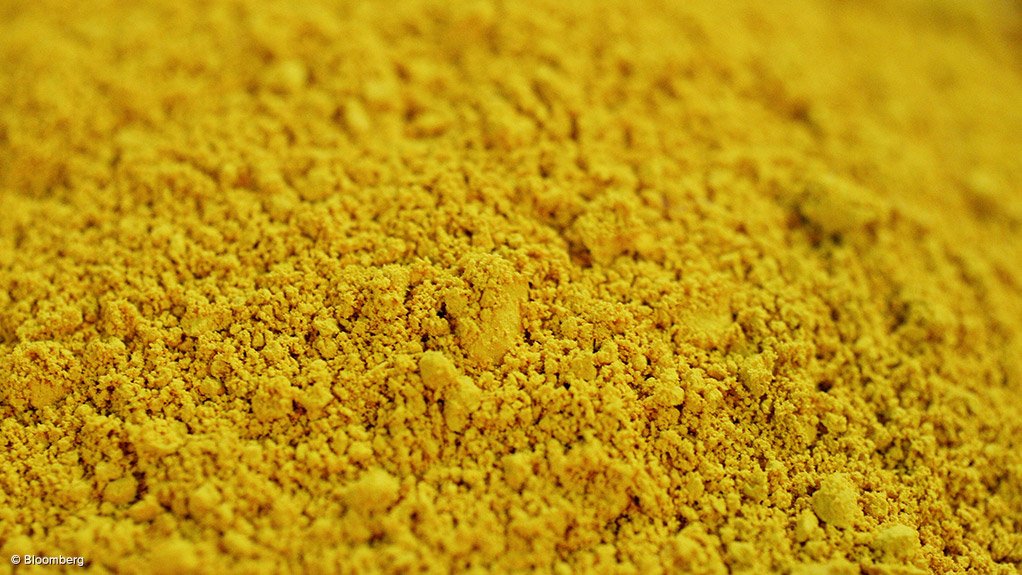 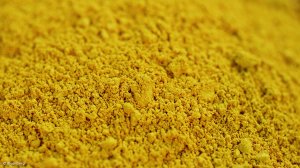 JOHANNESBURG (miningweekly.com) – Perth-based Paladin Energy on Monday announced that it would buy the Carley Bore uranium project in Western Australia’s Carnarvon basin from Energia Minerals in a A$15.8-million transaction.

The acquisition would consolidate Paladin Energy’s control of an emerging uranium province around its Mayingee project, where the company is considering an in-situ recovery (ISR) operation producing two-million pounds a year of uranium oxide (U3O8).

“The current low uranium price and sustained sector weakness have created an opportunity to consolidate our portfolio in strategically important regions for the company. This acquisition is certainly a game changer for us in terms of our Australian projects. With this land package, we have cornered a significant portion of the emerging Carnarvon basin uranium province,” commented Paladin MD and CEO John Borshoff.

Paladin, which also owns mines in Namibia and Malawi, said the potential to develop a significant mining operation with a mine life extending beyond 20 years in a new mining district was compelling.  However, it would only develop new projects when the uranium price reached at least $70/lb.

Paladin said it envisaged Carley Bore as a satellite operation with Manyingee as the main processing hub.

“The ability of ISR projects to operate with a central plant supported by numerous satellite deposits typically results in a lower capital cost and highly cost effective development approach. For decades, a similar satellite and central processing hub and spoke strategy has been successful at a number of operations in the US and is currently used at Heathgate Resources’ Beverley ISR uranium project, in South Australia, with the Four Mile, Panniken and Pepegoona deposits,” the company said in a statement.

Meanwhile, Energia said the sale of Carley Bore would allow it to expand its current underground refurbishment programme in the upper levels of Colonna Zorzone, at its Gorno zinc project, in Italy, providing access to the high-priority exploration targets.

Energia also planned to expedite metallurgical testwork, conceptual mine design, treatment plant design and baseline environmental studies in preparation for its goal of becoming a significant producer of high-grade zinc concentrates in 2017.

The number of shares to be issued in Tranche 2 would be adjusted downwards for any increase in the Paladin share price above 45c a share so that the maximum value of Tranche 2 shares at the time of transfer did not have a market value of more than A$2.25-million.

Energia MD Kim Robinson said the sale represented a major boost to the company’s strategy to become a low-cost zinc producer in northern Italy during 2017.

Paladin would prepare and submit a fully termed agreement, which incorporates the provisions of the HOA, to Energia in 15 business days.