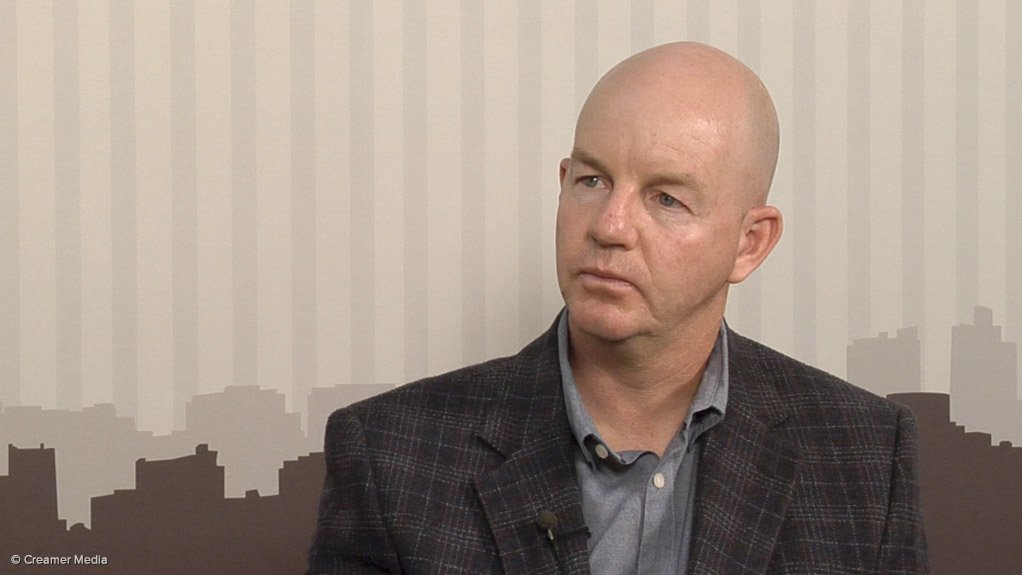 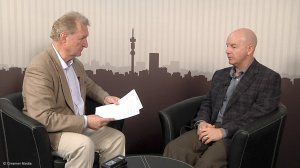 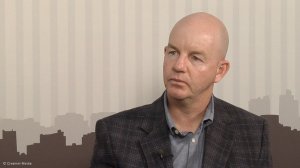 JOHANNESBURG (miningweekly.com) – New ‘Proudly South African’ start-up Erudite Strategies has hit a rich vein of acceptance in Australia, where investors in junior mining projects in Africa are showing alacrity in taking up its unique client representative and owner’s engineer offering.

Through its track record of project delivery in Africa, Erudite adds value by making owners stronger through its deep understanding of African risk.

Particularly attractive to emerging mining project developers in Africa is not having to commit to the long-term employment of high-priced personnel, while at the same time being assured of Erudite’s competitive rand-based cost reality.

The company has both the technical knowledge and the depth of experience to sign off on the demanding technical reports that are required by global stock exchanges, and has found on trips abroad that many private investors are beavering away at turning particularly lithium, graphite, vanadium and cobalt projects to positive account.

During Erudite’s four-day visit to Perth last month, it touched base with no less than 16 clients and has already been drawn into the battery space, which is in a strong growth phase.

In providing owner’s team engineering services across many projects simultaneously, Erudite does not seek share options nor company directorships, but instead cherishes its independence and objectivity in interfacing frankly with owners.

“We want to be able to say to the owner, ‘this is what we believe the risks are, and this is how we believe they should be mitigated’,” says the 47-year-old Pretoria-based accomplished engineer, who describes Erudite as a “true-blue” South African company that is planning to put itself on the map by rising to a new high point in South Africa’s black-economic empowerment firmament.

Erudite is also supporting Independent Power Producers (IPP) out of Europe and the UK by putting together IPP solutions for mining clients.

De Bruin’s co-directors are Stefan Venter, who is responsible for the financial and administrative function, Johannes du Toit, the former CEO of ASA Metals and Dilokong Chrome Mine, and Hercu Smit, a former director of Control Alliance, who leads the electrical, instrumentation and control disciplines. Following Erudite’s successful completion of its first acquisition, Etienne van Heerden has also joined the board as head of civil, structural and infrastructure.