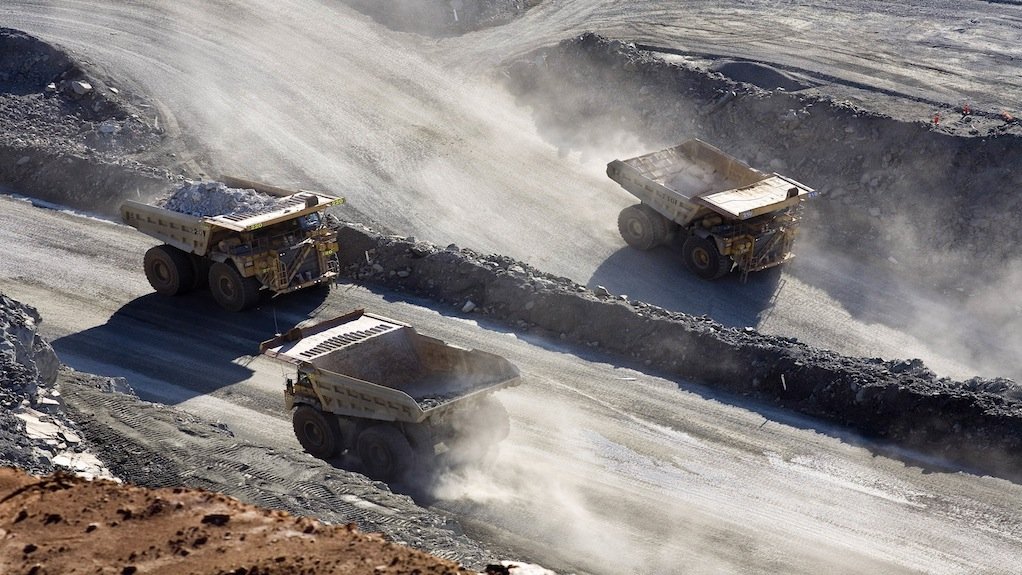 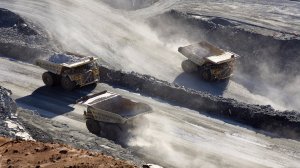 PERTH (miningweekly.com) – Gold miner Saracen Mineral Holdings has reported an increase in gold production for the three months to September, as its Carosue Dam operation delivered a record quarter.

Gold production in the three months to September increased to 154 388 oz, up from the 145 830 oz produced in the June quarter, with all-in sustaining costs reaching A$1 169/oz during the quarter, up slightly from the A$1 152/oz reported at the end of the June quarter.

Gold production at the Carosue Dam operation increased to a record 54 987 oz during the September quarter, up from the 50 300 oz produced in the June quarter.

At the Thunderbox operation, Saracen produced 44 211 oz of gold, up from the 42 100 oz produced in the June quarter.

The Super Pit operation, in which Saracen holds a 50% interest, produced 55 200 oz in the period under review, up from the 53 400 oz during the June quarter.

MD Raleigh Finlayson said performance in the quarter was a solid start to the new financial year, though the performance was marred the death of a staff member at the Carouse Dam operation during the quarter under review.

“With solid production and costs running slightly below guidance, we generated strong free cash flow. This resulted in cash and bullion rising by A$98-million over the quarter to A$467-million, which in turn sets us up well as we prepare to invest A$484-million in development and exploration over the course of this financial year.

During the quarter under review, Saracen struck a merger agreement with fellow listed Northern Star Resources, to create a near two-million-ounce-a-year producer with a market capitalisation of A$16-billion.

Under the terms of the proposed merger, Saracen shareholders will receive 0.3763 Northern Star shares for each Saracen share held.

If approved, the merger would see Northern Star shareholders holding a 64% interest in the merged entity, while Saracen shareholders would hold the remaining 36%.

“The combination of further growth at our existing assets and those of Northern Star, along with the synergies we stand to generate through the planned merger, puts our combined business in an extremely enviable position,” Finlayson said on Thursday.

“We will be generating substantial growth while most of the global gold industry is shrinking. We will be reducing costs in the process and all in a tier one location.”