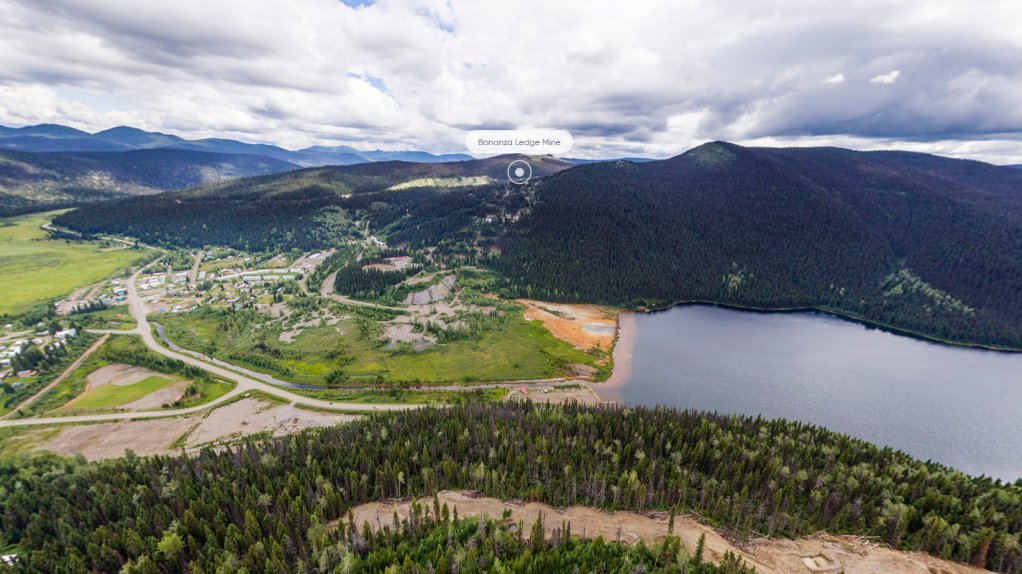 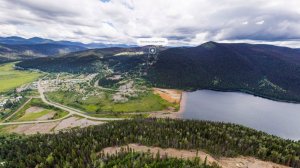 Gold royalty and streaming company Osisko Gold Royalties on Monday announced the creation of a new North American gold development company to advance the Cariboo project, in British Columbia, and other Canadian and Mexican properties.

Osisko Royalties entered into an agreement to transfer certain mining assets, including Cariboo, and a portfolio of marketable securities valued at C$116-million to TSX-V-listed Barolo Ventures in a reverse takeover transaction.

As part of the transaction, the companies entered into an engagement letter with Canaccord Genuity and National Bank Financial, on behalf of a syndicate of underwriters for a C$100-million bought-deal equity offering.

Upon closing of the reverse takeover, Osisko Development will be launched, with an aim of developing Cariboo into one of the “predominant mining camps in Canada”.

The considerable exploration potential at depth and along strike distinguishes the camp relative to other development assets, as does the historically low all-in discovery costs of $19/oz.

Osisko Royalties in September 2019 acquired Cariboo through the acquisition of TSX-V-listed Barkerville Gold Mines. Shortly before the transaction was announced, Barkerville, published a preliminary economic assessment for the 185 000 oz/y Cariboo project, which put forward a net present value of C$402-million, an aftertax internal rate of return of 28% and capital expenditure of C$306-million.

Osisko Royalties facilitated the acquisition of the San Antonio project, in Sonora, for $42-million to provide Osisko Development with near-term production and significant upside potential. In return, Osisko Royalties will retain a 15% stream on a fully-funded, high-grade, gold asset with a current inferred mineral resource of 1.05-million ounces at 1.2 g/t capable of producing more than 50 000 oz/y.

The spin-out transaction will simplify Osisko Royalties into a pure-play royalty and streaming company, while maintaining exposure to assets contributed to Osisko Development.

Osisko Royalties' portfolio is anchored by its 5% net smelter royalty on the Canadian Malartic mine, which is the largest gold mine in Canada. Osisko also owns a portfolio of publicly held resource companies, including interest in Osisko Mining  and Falco Resources.