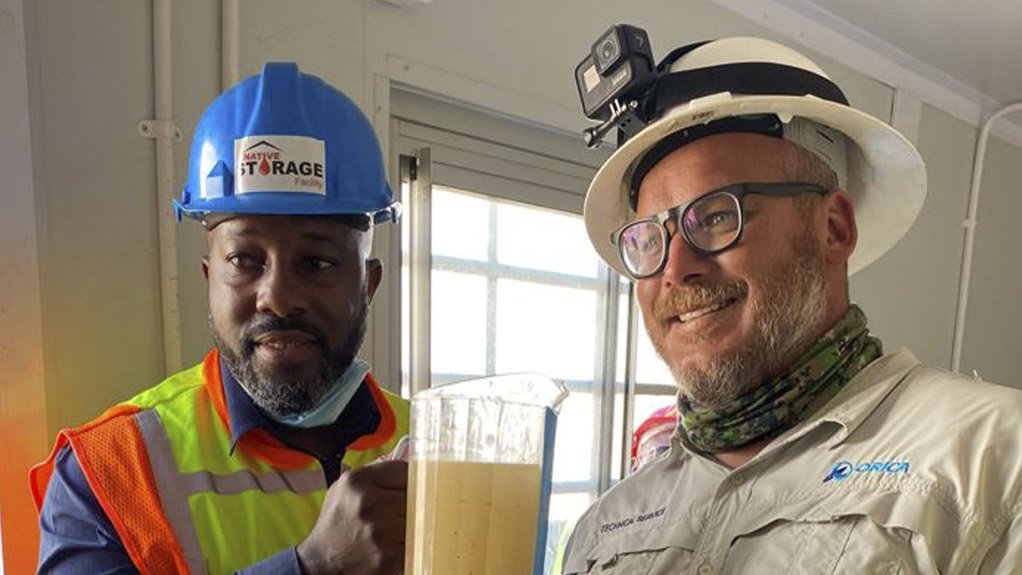 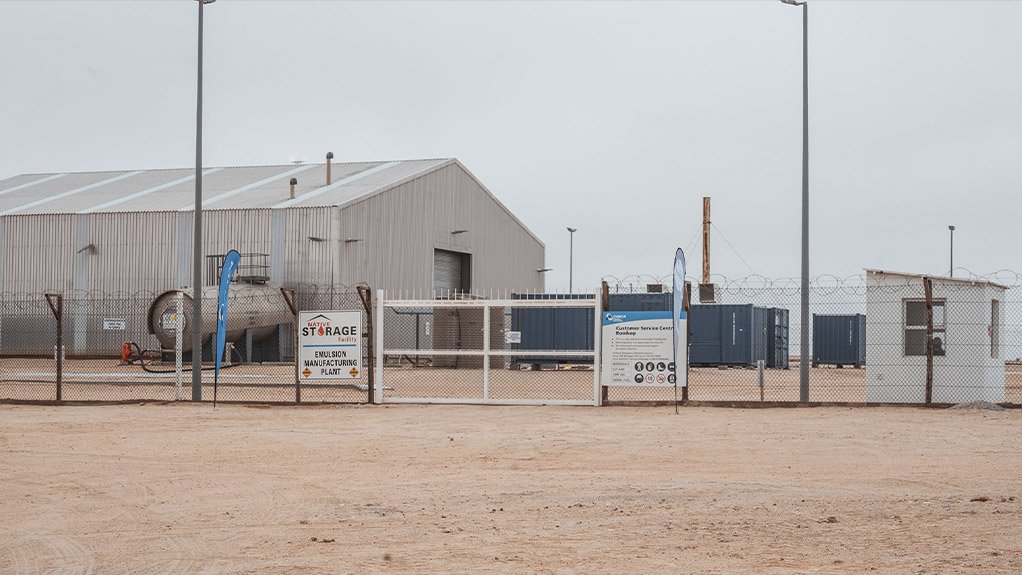 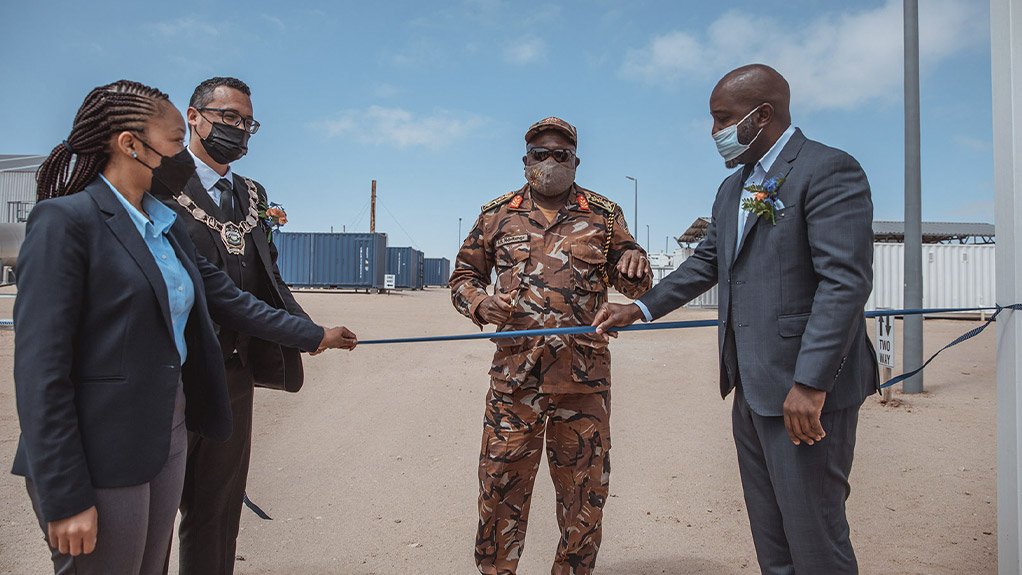 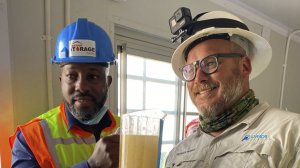 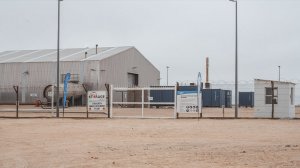 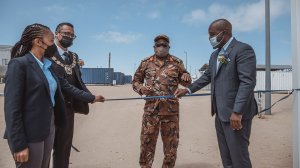 The new site, Rooikoop, is the first ammonium nitrate emulsion (ANE) plant outside a mining property in the region. The plant is situated in a strategic location approximately 25km from the Port of Walvis Bay and within 5km radius to several quarries and mines. Due to the plant’s proximity to the port, this has potential to reduce costs that are associated to logistical requirements, such as import costs.

Namibia has a lot of natural resources, including uranium and rare earths (vanadium, lithium, etc.) that are used in the technology industry. With the plant in a favorable location compared to other ANE plants across the Southern African cone, not only will this plant be able to supply for the local market, but also for the SADC region as a whole. In addition, this also means that local mining sites will be able to buy good quality bulk emulsion locally instead of importing them.

An inauguration ceremony took place at the plant on the 24th of September 2021, with the Inspector-General of the Namibian Police, lt.-General Sebastian Ndeitunga, as the guest of honour on behalf of the Minister of Safety and Security, Dr. Albert Kawana. Other speakers included the Mayor of Walvis Bay Cllr. Trevino Forbes.

In the keynote address on behalf of Dr. Kawana, General Ndeitunga hailed the plant as an important step forward for industrialisation and self-reliance on locally manufactured products. He urged Namibian companies to follow the example of Native Storage and Orica Limited to form ventures with international companies to manufacture and add benefit to raw materials locally.” The plant has been in the works since 2017 when it was initially conceptualised, and then approved in 2019. Construction officially kick-started in February 2020. However, due to the COVID pandemic the project quickly ran into challenges associated with the mobilization of materials, equipment, and people to start with the construction. It has been a team effort commissioning the new plant, working with local government to understand restrictions, project teams adapting plans and working closely with Orica senior management to address different challenges

The plant uses Orica’s New Oil Inverse System for Emulsification (NOISE) which is a way of manufacturing ANE formulas. This is the first time NOISE technology has been used in Namibia.

The plant was designed with the environmental impact in mind, and the construction was able to avoid significant disturbance to the local ecosystem, and by using minimal amounts of material