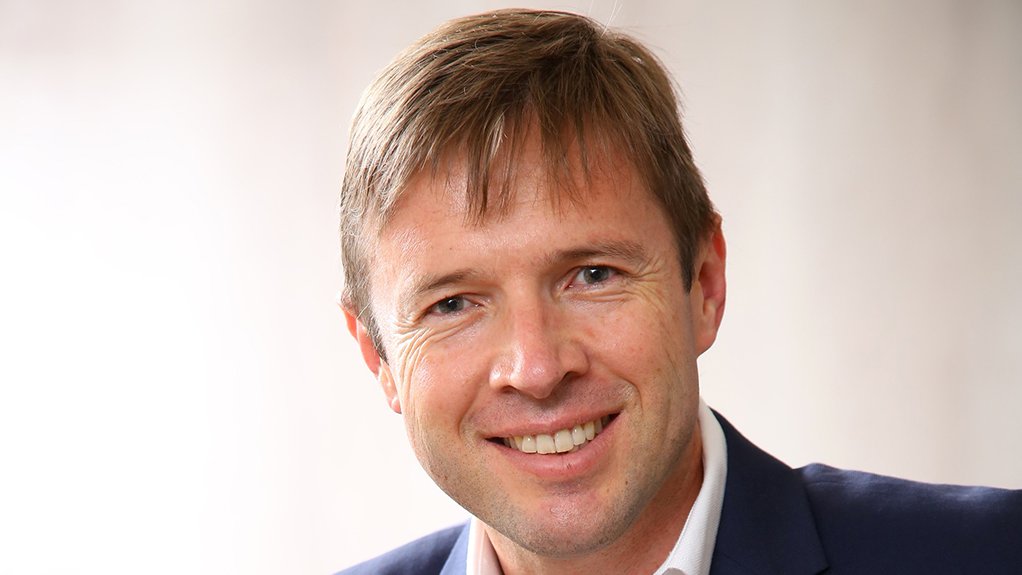 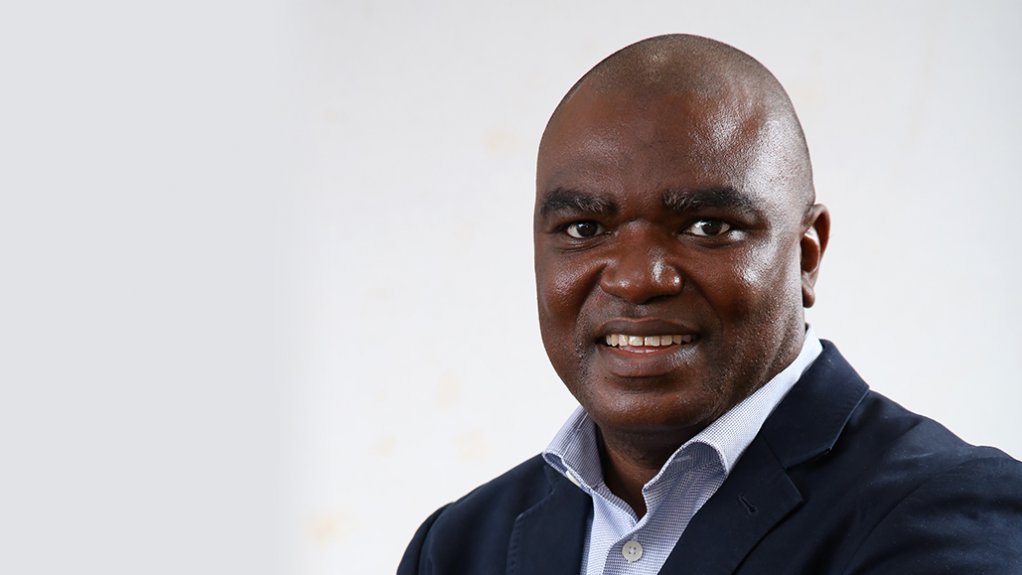 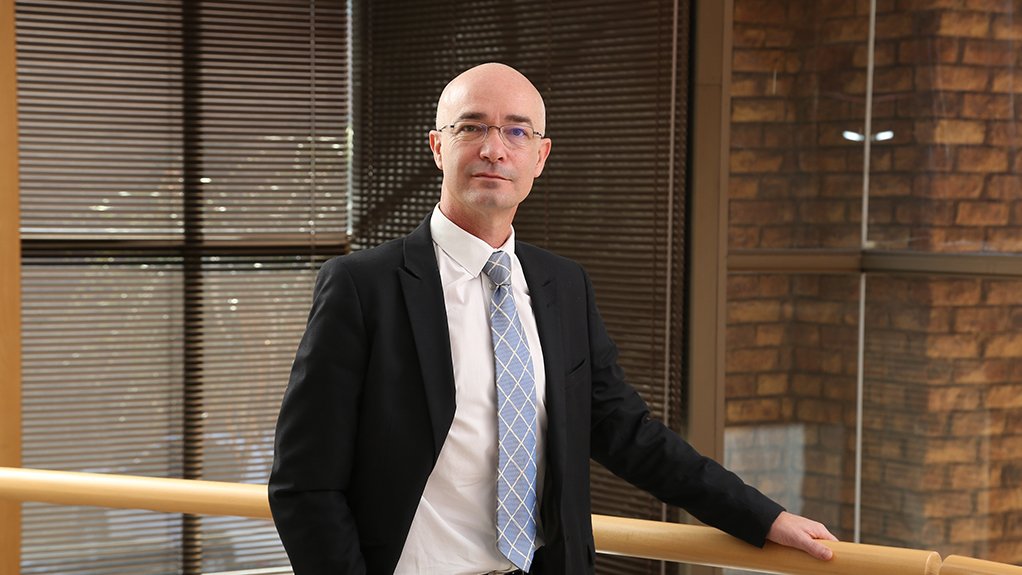 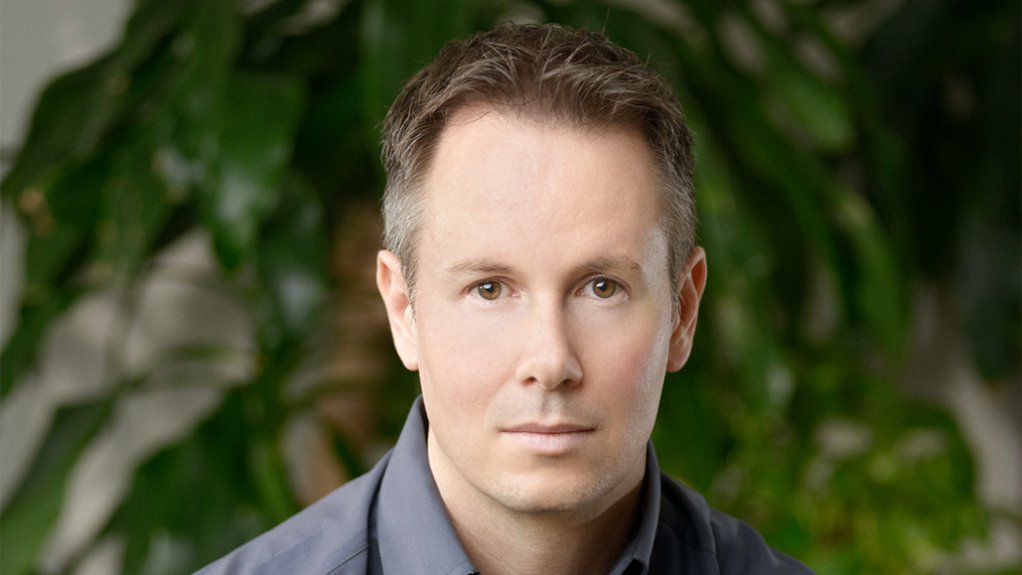 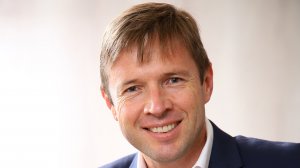 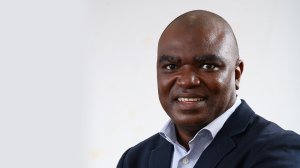 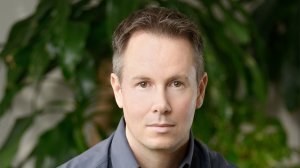 ANDREW VAN ZYL Africa has made great strides in a range of facets, and we are successfully producing a large range of minerals, including bulk commodities
IVAN DOKU There is still plenty of opportunity for exploration and mining of battery minerals in West Africa, as we have recently been discovering in Ghana
DARRYL KILIAN Over time, the AfCFTA will eliminate import tariffs on 97% of goods traded on the continent and address non-tariff barriers
WOUTER JORDAAN SRK’s business model is set around collaboration between its global consulting practices to ensure that the needs of its clients are met

Forecasts suggest that the global economy is facing a ‘commodity gap’ in the near future as the demand for battery minerals could outstrip supply. Consulting engineers and scientists SRK Consulting director and principal consultant Andrew van Zyl poses the question as to whether Africa could be the continent to fill this gap.

He states that there is good reason to see Africa making a valuable contribution to future supplies of mined commodities from lithium, cobalt, nickel and graphite to manganese, iron-ore, copper, chrome, uranium and aluminium.

While there are considerable resources of these minerals available in Africa, some even currently being mined, there remain challenges which prevent their economic extraction – and which are regularly raised and discussed at the Investing in African Mining Indaba, which will be held from May 9 to 12 in Cape Town, South Africa.

“One of the reasons why the gold sector thrives in many parts of Africa, for example, is because it needs relatively little in the way of national or State-managed infrastructure,” says Van Zyl.

“For better or worse, a gold mine can operate quite effectively as an ‘island’ of activity and prosperity – providing most of its own inputs to mine and process ore, and to transport the very compact end-product.”

He points out that, by contrast, many of the commodities now experiencing growth in demand are bulk minerals that need extensive road, rail and harbour infrastructure so that they can be transported efficiently and shipped to end markets from functioning ports. Planning and developing such facilities requires more than capital, he argues.

These commodities rely on far-sighted government policies being implemented by well-resourced State bodies that benefit from collaboration with the private sector and international funding agencies.

They also call for close working relationships between neighbouring countries, with the necessary shared vision and practical protocols to allow railways, powerlines and goods of all descriptions to pass over borders with minimal effort and at the lowest possible cost.

With the African Continental Free Trade Agreement (AfCFTA) having come into effect, this should expedite matters.

“The start of trading under the AfCFTA agreement on January 1, 2021 marks the dawn of a new era in Africa's development journey. Over time, the AfCFTA will eliminate import tariffs on 97% of goods traded on the continent, as well as address non-tariff barriers,” says SRK environmental, social and governance (ESG) partner Darryll Kilian.

There is little question that the minerals of the future are to be abundantly found in Africa, says SRK Ghana principal resource geologist and country manager Ivan Doku.

“There is still plenty of opportunity for exploration and mining of battery minerals in West Africa, as we have recently been discovering in Ghana. The country is becoming a very interesting place to explore right now, having not been historically associated with battery minerals. A significant lithium deposit is currently being investigated – the only one so far in West Africa,” says Doku.

He states that deposits like these have attracted considerable foreign interest, and it is likely that more prospective investors will be looking at the region as more data on this project is published.

Van Zyl highlights that the condition for – and impacts from – large, bulk mineral projects extend not just to physical infrastructure but to communities. Mines with larger footprints and longer supply chains upstream and downstream also affect the wider natural and human environment.

“For these projects to be sustainable in terms of ESG considerations, developers [must] navigate complex terrain related to regulatory compliance and social licence to operate,” Van Zyl says.

“This assumes a level of certainty in the expectations of the host country, as well as a high level of scientific and engineering skill being available to help mines identify and mitigate the related risks.”

Van Zyl says Africa is gradually developing the capacity to deliver on these requirements, and that the continent needs to share the professional expertise that is available across its borders and from the global community.

“It is important to remember that countries in Africa have made great strides in a range of facets, and we are successfully producing a large range of minerals, including bulk commodities. This is something that few developed economies have achieved and, while SRK is focusing on further improvement in Africa, it is also contributing its expertise to other developed economies that are struggling to establish mining industries,” adds Van Zyl.

SRK environmental scientist Wouter Jordaan further notes that SRK’s business model is set around collaboration between its global consulting practices to ensure that the needs of its clients are met.

As an example, SRK has embarked on a strategic approach to servicing its Chinese clients in Africa, particularly in the Democratic Republic of Congo (DRC) and Zambia, from its offices in Lubumbashi, Beijing and Johannesburg.

SRK’s longer-term vision is aimed at establishing a dedicated resource from China in its Lubumbashi office. This provides the opportunity to engage with clients at head office and mine level, thereby providing the relevant expertise required at each level.

To strengthen these links, the SRK South Africa, DRC and China teams will be attending the Mining Indaba event as well as the DRC Mining Week, which is scheduled to take place in Lubumbashi, from June 1 to 3. The collaborative effort will also look at infrastructure projects within the region.