Opinion: Providing for the right to adequate housing – innovation needed to address a complex challenge

Opinion: Providing for the right to adequate housing – innovation needed to address a complex challenge 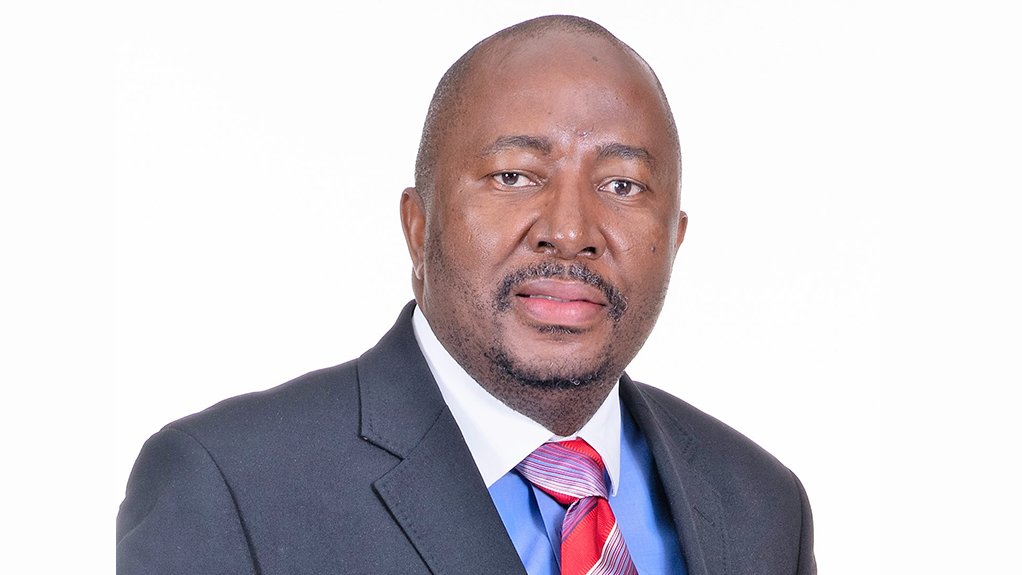 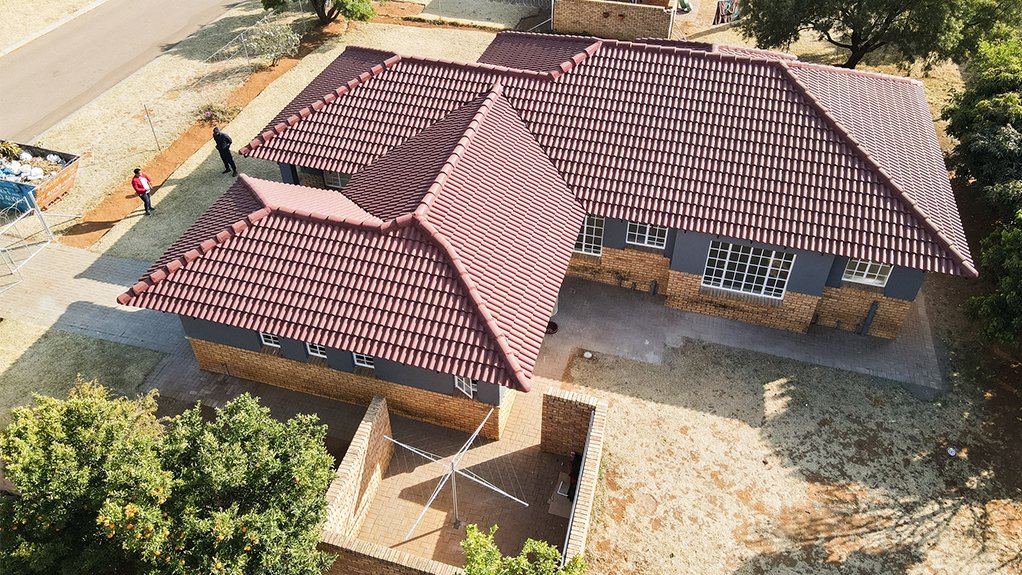 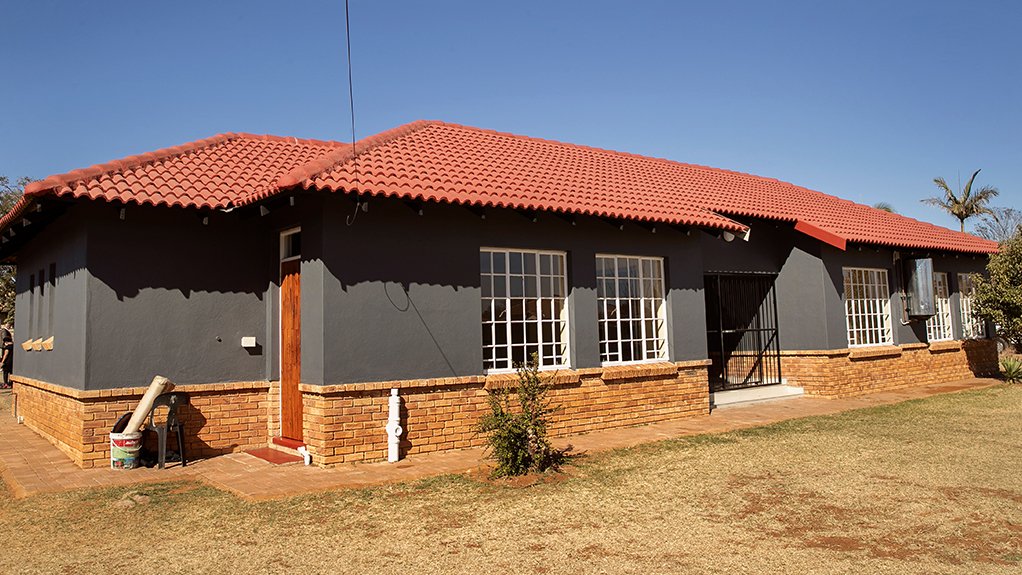 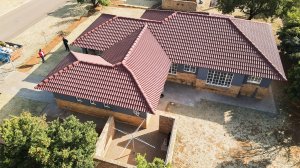 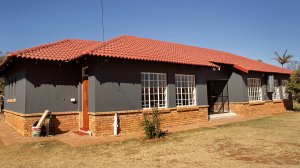 In this opinion piece, Sibanye-Stillwater executive VP of corporate affairs Themba Nkosi writes about the right to adequate housing for mining communities.

Among some of the contentious policy issues in South Africa is the future of communities that live near mines and have been relying predominantly on mining-related economic activities, particularly in terms of housing.

While similar to many other communities in South Africa, it is a fact that some of the areas where some mineworkers live are informal settlements, which brings to the policy fray the question of how those communities should be provided with dignified housing.

South Africa’s Constitution provides for “the right to adequate housing”. Within the mining sector, notable efforts have been made to tackle the housing problem experienced by mine workers and their families. These including conversions of hostels into family units; construction of social housing and the sale of houses that used to be owned but the mines to employees and in some cases to local communities. It has also resulted in transformation of informal settlements into liveable spaces with adequate housing for mine workers and their families. In other instances, however, this has revealed deep tensions among key stakeholders in the sector.  Lessons thus far show that in our response to the complex housing challenge confronted by mining communities and the broader population in general, innovation would be required to make a breakthrough.

In dealing with the housing question in relation to mine workers, the first hurdle   that arises when one considers the national policy question is whether mine workers should be allocated houses where they originally come from or where they reside near the mines. If mining companies were to contribute houses for some of their employees and consequently their beneficiaries, where should such houses be erected for the maximum benefit of the recipients on one hand, and the maximum impacts of such endeavours on the national housing policy on the other hand (including the Mining Charter).

Sibanye-Stillwater continues to deliver its home ownership programme borne both out of social labour service commitment and out of the need to contribute to addressing the longstanding housing problem.

What makes this question about the location of houses difficult to deal with is the historical matter of migrant labour system in South Africa, which is still quite entrenched in the mining sector. Historically, mine workers follow a migrant labour system pattern, whereby workers live in temporary accommodation near mines where they work (often without their families) while maintaining a home far from the mine shaft. This is a challenge that is also seen in the broader labour sector in South Africa, beyond the mining sector. It is common for South Africans to maintain two places of dwelling; one considered a temporary accommodation near place of work and permanent residence considered a home far from place of work.

How does one meet housing demands in a nation where many workers reside near work and yet maintain second home far from place of work. Does having a house in a permanent home while not enjoying decent accommodation near place of work mean that one does not have a house.

The other argument holds that houses should be provided for mineworkers where they reside while at work, thus near where mines are located. This will change the face of some of the residential areas where majority of mine workers live. Some of the mine workers would permanently relocate to those areas and would prefer receiving a house in those areas. This is rather not a moot case; it is a real-life question as to whether the houses that were built for some of Marikana mine workers should have been built at their homes or in Marikana. An added complication is the living out allowance, which is paid by mining companies to enable workers who opt out of company accommodation to find decent alternative accommodation but ends up as supplementary income taking into account the concept of dual families, which are common in the mining industry.

In an ideal world, the issue could be easily decided by worker’s preference as to whether they would prefer a house to be built back where they originally came from, or where they live near the mines. One can easily decide where they prefer to call home and the house could be built there. The experience of South Africa when it comes to what is a primary home is less than clear.

This challenge persists also in public housing policy whereby South Africans would have a government allocated house in urban areas where they work while they consider their place of origin a primary home where they actually prefer not to receive a government provided house but to build a house they prefer. This is a conundrum in the sense that the housing issue is not always a matter of lack of housing, but lack of housing where one prefers to have housing. The fundamental economic logic is that one should be accommodated near place of work, but the migrant labour system has distorted that in South Africa.

As an evolving society, the question of housing is also a moving target that ought to be addressed through innovation in South Africa. This may require a different approach based on trust and an understanding that government needs to adapt its housing policy to ensue it responds to the needs of the people, instead of presumed needs of the people.