Opinion: AfDB report shows Africa is the place to invest in 2023

Opinion: AfDB report shows Africa is the place to invest in 2023 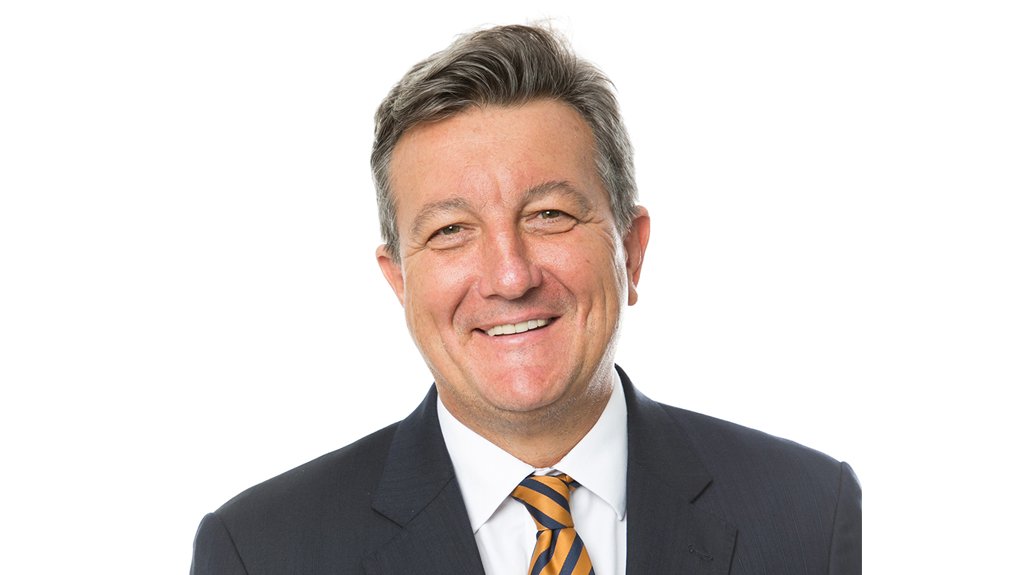 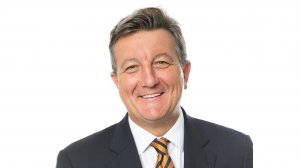 In this article, Norton Rose Fulbright Africa Practice head Greg Nott writes about the investment prospects for South Africa and Africa this year, as well as the continent's green hydrogen production potential.

It was a pity that South Africa didn’t have a better economic picture to share at the recent World Economic Forum (WEF). When Cyril Ramaphosa attended WEF in Switzerland as President-elect in January 2018, investors flocked to South Africa’s investment prospectus with anticipation of the country’s new horizon.

Five years on, we are still fighting hard for our new horizon but while we do so, the African continent is rising to shine.

This is good news for the Afro-optimists among us! It is also an opportunity for renewed calls for cooperation across the continent. Cooperation and collaboration will mean multiplying the harvests and halving the hardships.

I thought Børge Brende, president of the WEF and former Minister of Foreign Affairs of Norway, put it well when he said recently, “The world has experienced a gradual slide from cooperation to competition to conflict. In this new and unsettled era, world leaders must adapt their understanding and practice of geopolitics because time is running out to address critical global challenges.”

According to the biannual African Development Bank (AfDB) report, although the continent is facing significant headwinds including rising inflationary pressures, tightening global financial conditions and climate change, Africa’s pre-Covid-19 top five performing economies are set to grow by more than 5.5%. This growth forecast for 2023-2024 means African nations are set to regain their position among the world’s 10 fastest-growing economies. These countries include Rwanda (7.9%), Côte d'Ivoire (7.1%), Benin (6.4%), Ethiopia (6.0%), and Tanzania (5.6%).

Jeffrey Sachs, economist and United Nations Sustainable Development Goals Advocate, said of the report: “Africa can and will rise to growth of seven percent or more per year consistently in the coming decades. What we’ll see, building on the resiliency we see in this report, is a real acceleration of Africa’s sustainable development so that Africa will be the fast-growing part of the world economy. Africa is the place to invest.”

African economies are growing and growing consistently. The exception is southern Africa, whose growth decelerated to about 2.5% in 2022 from 4.3% in 2021. This slowdown is reflected largely due to subdued growth in South Africa with the nation’s higher interest rates, weak domestic demand, and persistent power outages.

According to a study funded by the European Investment Bank, Africa could produce $1.06-trillion worth of green hydrogen a year by 2035.

Africa has the potential to produce green hydrogen to export the fuel and boost local industries. Demand for the clean-burning fuel is surging globally as the world seeks alternatives to climate-warming fossil fuels with Europe needing to lessen its dependence on Russian natural gas.

By harnessing the continent’s abundant solar energy reserves, several African countries could produce hydrogen fuel, which is made by splitting water using renewable energy at affordable rates, according to the EIB and its partners, the AU and the International Solar Alliance.

Egypt would be the biggest producer at 20-million tonnes per annum, second would be the Southern African hub with 17.5-million tonnes while Morocco and Mauritania could together produce 12.5-million tonnes. About half of that, equivalent to 15% of Europe’s gas needs, could be available for export, researchers have said. The fuel could also be used locally in the production of green steel fertiliser.

*Greg Nott is the Head of the Africa Practice at Norton Rose Fulbright and specialises in energy deals.