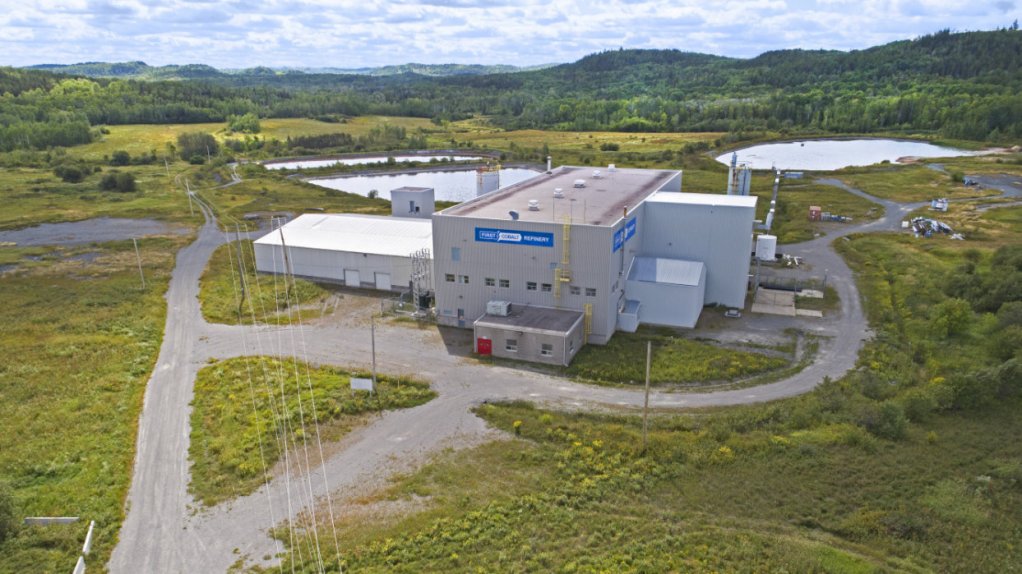 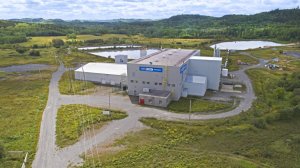 In May, First Cobalt released results of an engineering study demonstrating project economics for significant expansion to the Canadian refinery for what would become North America's only producer of battery-grade cobalt for electric vehicle (EV) manufacturers. The study estimated the refinery could produce 5 000 t/y of cobalt, resulting in 25 000 t of cobalt sulphate product for EV batteries.

The improvement in operating costs reported on Thursday were the result of an alternative approach to managing sodium sulphate in effluent, First Cobalt reported.

It also said that SGS had started new leach tests, that were expected to yield much higher recoveries that the 93% reported in the May 4 engineering study.

Further, the company reported that it had received cobalt hydroxide feed material from Glencore's KCC mining operation, in the Democratic Republic of Congo, a week ago. The shipment was delayed owing to Covid-related logistical delays, which in turn, delayed the start of the continuous pilot plant.

"The joint technical committee recently formed with Glencore has supported our ongoing work on refinery tradeoff studies and identified new opportunities that First Cobalt is now studying. We continue to work on a commercial contract while we pursue additional project optimisation work with a global team of engineers and operators that has presented opportunities to First Cobalt to deliver improved project economics,” said First Cobalt president and CEO Trent Mell.

Further, the process led by CIBC to identify third-party debt financing partners resulted in numerous proposal submissions, of which several had been retained for further discussion.

Conclusion of the financing arrangement and a Glencore commercial contract was not expected until pilot plant work and other project enhancements had progressed.

The company on Thursday also updated the project’s capital estimate to $60-million, compared with $56-million in the original engineering study.