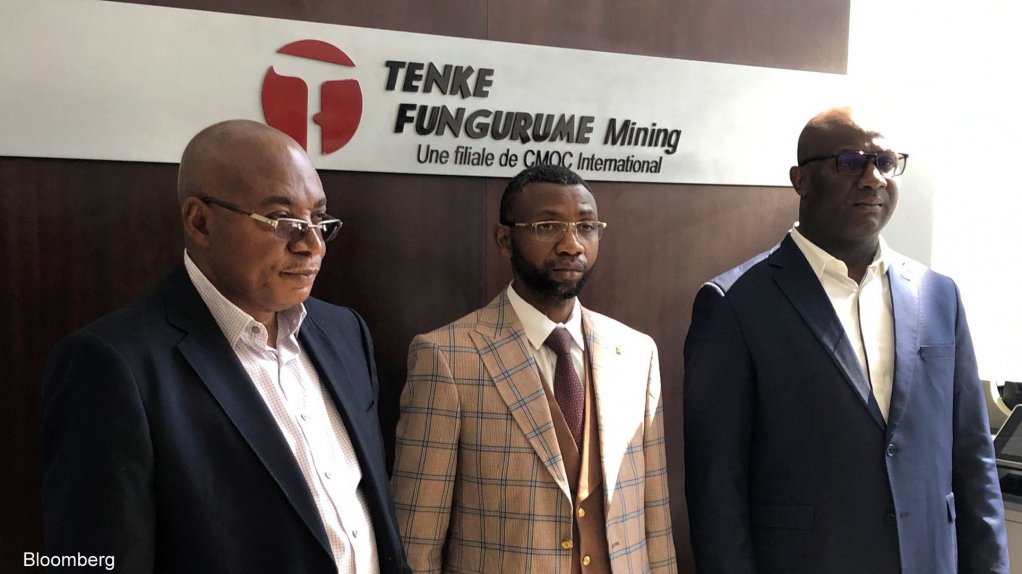 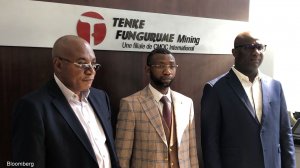 A dispute over one of the biggest copper and cobalt mines is escalating in the Democratic Republic of Congo, threatening to disrupt exports of essential battery materials and raising questions about the project’s future.

A top executive from state mining company Gecamines said that partner CMOC owes $7.6-billion in overdue payments, and even accused the Chinese metals producer and trader of posing a threat to national security. CMOC said it denies the allegations, “strongly” opposes what it views as unjustified attacks and will defend its rights and interests.

The crux of the dispute is over mineral royalties. Gecamines, which owns 20% of the Tenke Fungurume mine, accuses controlling shareholder CMOC of under-reporting mineral reserves and hiding data to avoid triggering higher payments under their agreement.

Earlier this year, a court ordered that the mine should be run by a temporary administrator while the two sides sort out their differences. However, CMOC says it’s still in charge of managing the project and insists it’s business as usual.

Now Gecamines is firing up the rhetoric, threatening last week to cancel the partnership altogether and take back the rights to the deposit. The company is owed about $5-billion in royalties and wants more than $2.5-billion in interest as well, said deputy chief executive officer Leon Mwine Kabiena.

“If we determine that it’s not working, even in marriages, there are always divorces,” Mwine said Monday in an interview at Gecamines’ headquarters in the mining hub of Lubumbashi. “It’s the biggest rip-off of the last twenty years, and Gecamines is not going to continue like this.”

The escalating fight is important because of Congo’s outsized role in supplying the world’s cobalt, a vital part of many electric-vehicle batteries. Tenke was one of the top cobalt producers last year, and is also a large supplier of copper.

The spat also takes place against the backdrop of President Felix Tshisekedi’s efforts to increase scrutiny of mining deals made under his predecessor, Joseph Kabila. Its mineral riches make Congo hard to ignore for the global mining industry, but many have steered clear because of the perceived riskiness, so the dispute will be closely watched by other international miners and potential investors.

Gecamines’ next step may be to halt Tenke’s mineral sales, Mwine said. The State-owned company has not signed its annual commercial agreement with the venture and without that Mwine says any exports are technically illegal.

CMOC says the allegations against it are groundless and that royalty payments are clearly defined in its agreement with Gecamines.

“There are people, who ignore the basic facts and act against the established agreement, trying to sabotage the amicable environment of friendly talks by telling lies, making troubles, and attacking partners,” CMOC said in an emailed response. “This is not justified. CMOC opposes it strongly. We will retain all means, including legal means, to defend our legitimate rights and interests.”

CMOC bought control of Tenke Fungurume Mining from Phoenix-based Freeport McMoRan about five years ago in a deal that ultimately cost the company more than $3-billion. CMOC announced a $2.5-billion injection into the mine last year in order to double production, raising questions from Gecamines and the government about whether it was under-reporting its reserves.

According to its 2010 amended mining convention, Tenke Fungurume Mining is supposed to pay Gecamines a royalty of $12 for every ton of proved and probable recoverable reserves of copper beyond 2.5-million tons.

Last August, Tshisekedi created a special commission coordinated by Mwine to investigate the deal, and Gecamines filed a lawsuit against the company in December. In February, the court decided in Gecamines’ favor, ordering that Tenke should be run for at least six months by the administrator, Sage Ngoie Mbayo.

Gecamines backed Ngoie when his appointment took effect earlier this month, but he says that Congolese soldiers, who’ve been protecting the mine from artisanal miners since 2019, barred him from entering. The large military presence at the site, and the refusal to allow Ngoie entry, is a threat to national security, Mwine said.

The deputy CEO also criticised TFM’s mining practices, as well as the number of expatriate workers who he said are doing jobs that could easily be performed by locals at the mine.

“It’s not just money that interests us,” he said. “Money is money, but it’s also the governance of the business,” he said.