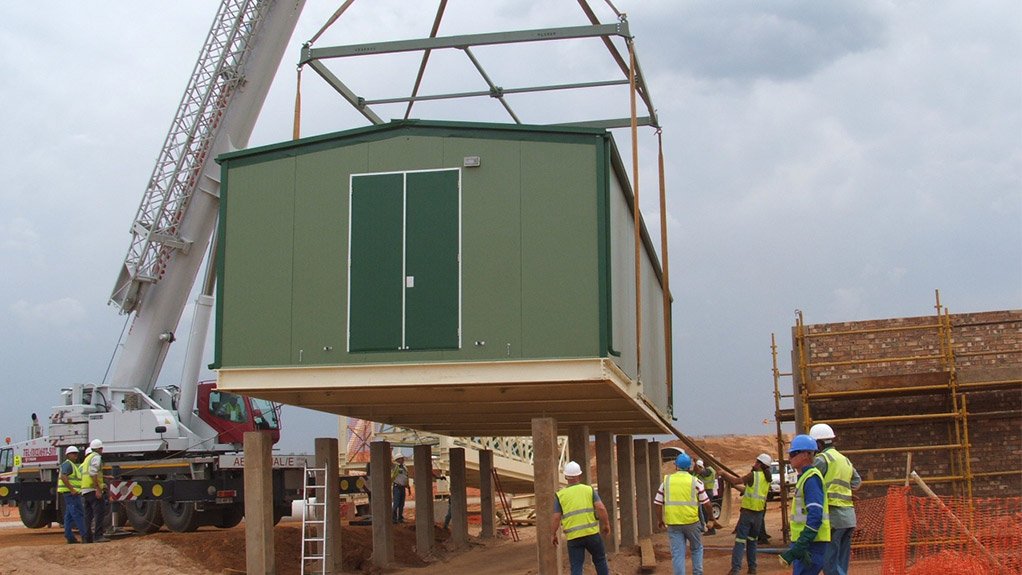 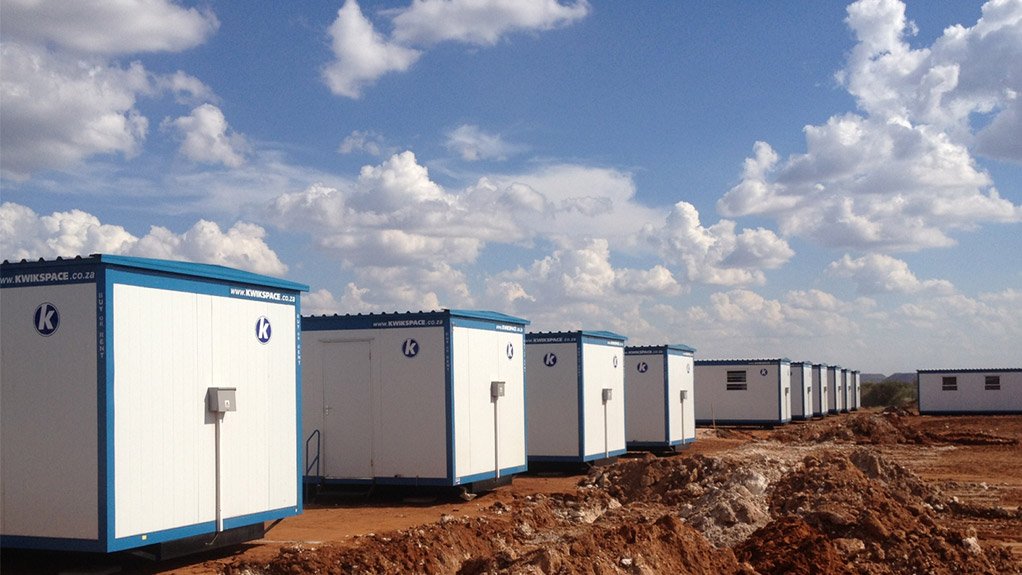 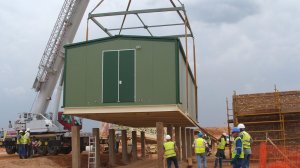 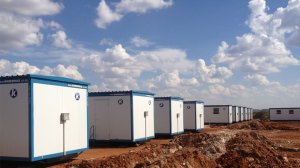 Kwikspace manufactures and rents mobile buildings for schools and clinics, as well as for companies in the mining, construction and humanitarian sectors, and has been part of a number of oil and gas projects during 2018. Despite the fact that the majority of Kwikspace’s activities in the oil and gas sector have been short-term projects, owing to maintenance shutdown opportunities, Prinsloo maintains that Kwikspace is up for the challenge.

Elaborating on the problems that arise during maintenance shutdowns at oil and gas companies, Prinsloo states that a significant challenge is to make certain that Parkhomes (a term used for the prefabricated modular units used mainly in mining and construction projects from Kwikspace, which were originally named CI Parkhomes) are delivered rapidly, on time and within budget, especially when considering the mobilisation of people for tasks such as maintenance.

Maintenance shutdowns, comprising stoppages in operations owing to unforeseen circumstances or routine maintenance, are a regular occurrence in the oil and gas industry. For this purpose, Kwikspace would generally provide a range of modular buildings and rental fleet buildings to rapidly accommodate people while the shutdowns occur. These buildings would include office space, canteen facilities, change rooms and lockers, storage containers and ablution facilities.

“Kwikspace’s ability to plan and execute is another of the pillars supporting our service, which has resulted in a seamless service to our clients over the years.”

Prinsloo mentions that one of the greatest advantages that Kwikspace offers is its having the largest rental fleet in South Africa, enabling high stock availability and fast delivery. The company “has the ability to step up to the plate” and mobilise and demobilise a significant number of park homes in a short period to meet its customers’ requirements for space.

There are a number of prospects in the African oil and gas market from which Kwikspace is hoping to profit, but the company is maintaining its focus on refining client experience and growing the organisation within South Africa, Prinsloo says.

Over the past year, Kwikspace has “demonstrated its commitment to remain the leading supplier of rental buildings, despite tough and uncertain economic times”.

“This clearly demonstrates the belief and support in the Kwikspace brand and its advantages to the oil and gas sector,” he concludes.