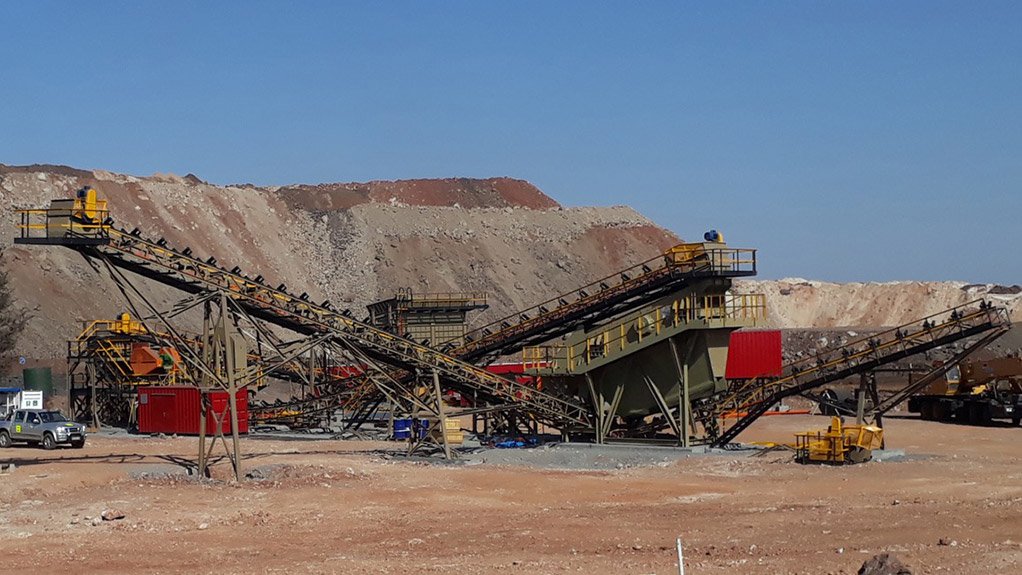 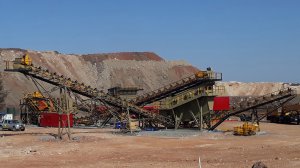 Multinational original-equipment manufacturer (OEM) group Astec Industries, based in the US – which has had a presence in South Africa since 2000 through its acquisition of South African crushing and screening OEM Osborn Engineered Products – is renewing its focus on a strategy to consolidate its various brands and product lines by establishing and promoting regional businesses, and widening dealership networks.

The consolidation campaign, which has been under way since the first quarter of this year, is part of Astec Industries’ strategic imperative to grow Astec as a global brand by leveraging the market positions Astec has in the US, says Astec Industries materials solutions group regional sales director Vinesh Surajlall.

In addition to continuing with the supply of products and services from Osborn, the company’s local manufacturing facility will manufacture a wider range of products for the Astec group, which have historically only been manufactured in the US.

In addition to using the local manufacturing capability, Astec will further expand the well-developed logistical capability of its Johannesburg operations to support its current footprint in Africa and the Middle East, which is supported by Astec’s growing dealer network within the region. This will be achieved using Osborn’s facilities as a regional Astec Industries hub and manufacturing base while “aggressively” expanding the dealership network throughout the region.

“We are now taking Astec Industries’ various offerings closer to customers in various international markets. This better positions the group to service them through better aftermarket support outside the US, as well as through broader product diversity,” Surajlall explains.

He believes that Astec’s world-class range of track and mobile crushing and screening units will be well accepted in the market, supported by the good reputation of the group’s stationary and modular range that is already operational at several mines and quarries throughout Africa and the Middle East.

“Our advanced range of track and mobile units are technically suitable for aggregate and mining operations in the region and have a proven track record of meeting the market’s expectations when it comes to product quality, reliability and competitive total cost of ownership. In addition, Astec’s commitment to providing its customers with an unparalleled service experience will ensure that customers sustain their productivity levels over the life of the machine.”

He adds that the track and mobile range of products are valuable for any mining startup when production needs to be under way before a full, permanent plant can be set up.

“It has immense short- to medium-term benefits,” he says, noting that Astec is also in a position to assist customers with various finance options.

Surajlall explains that there is a split in the market for crushing and screening equipment between those who are looking for advanced technology – such as automation or remote monitoring – and those who want machines that are kept as simple and basic as possible to allow for easy on-site maintenance.

Surajlall notes, however, that whether advanced or basic, reliability and productivity need to remain the priority. He says that this is in line with Astec’s philosophy of embracing innovation and delivering productivity.

Given the vastness of the African and Middle Eastern regions, as well as the remote locations of many customers, he adds that it is also critical to ensure that aftermarket support is available.

“Downtime at a mine is expensive and one can't realistically have a spare crushing line in case the main line goes down. Therefore, it is imperative to ensure that the equipment is reliable and well supported with quality spare parts.”

Surajlall explains that for mines to get the maximum life out of wear parts and retain the integrity of their warranties, it is imperative that they support OEM parts.

“When non-OEM repairs or modifications are done, there is little that an OEM can do when called out for a major breakdown, since the machine has been modified outside the OEM standard design,” he says, adding that this can have a significant cost implication to rectify.

Surajlall encourages customers to support OEMs to remain up to date with any modifications or enhancements to products while being assured of the quality of the aftermarket service and parts they are receiving.

Although the impact of Covid-19 has forced limitations on capital expenditure,

there are indications that mining in Africa is picking up again, and we can expect to see an upward trajectory from about the second quarter of next year. Thereafter, I believe companies will start to invest in capital equipment again,” he concludes.