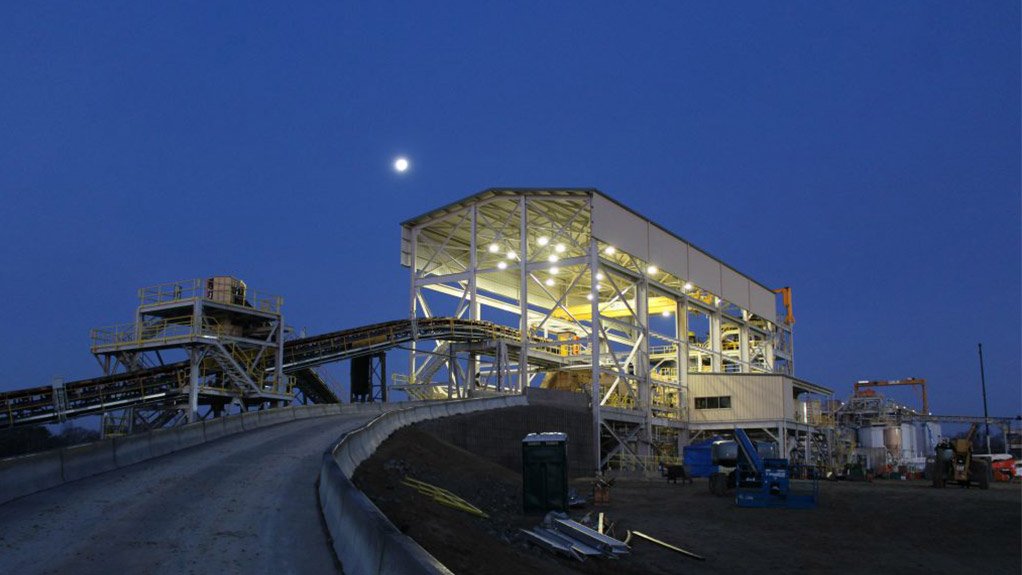 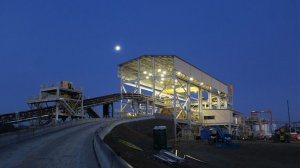 TSX- and ASX-listed OceanaGold Corporation reported solid operating and financial performance from its Didipio and Macraes operations in the quarter ended March 31, while advancing organic growth initiatives at Waihi; however, the company reported continued mining challenges at Haile.

The miner operates the Didipio gold/copper mine, in the Philippines, the Macraes and Waihi gold mines in New Zealand, and the Haile gold mine, in the US.

For the first quarter of the year, the company produced 125 681 oz of gold, 3 910 t of copper and 89 280 oz of silver. The company generated earnings before interest, taxes, depreciation and amortisation of $64-million for the quarter.

Gold production was broadly in line with the prior quarter and the first quarter of 2018. The company reported that quarter-on-quarter increases in production from Didipio had been partially offset by lower production from the New Zealand operations and Haile.

"At Haile, the first two months of the year were challenging for us with low production, productivity and high costs. For much of the quarter the mine remained saturated following the heavy rainfall experienced in the fourth quarter and the start of the year. Access to higher grades were restricted and pre-stripping the saprolitic clay material proved challenging.

"Although the company mined lower tonnes and grades in the upper zones of Snake pit than expected, the reconciliation has recently better aligned with our resource model as we have mined lower benches. Improvement plans implemented this year became effective in March with a considerable improvement to productivity and production,” explained president and CEO Mick Wilkes.

He added that Didipio continued to deliver consistently positive results, with a strong operating performance and the continued ramp-up of underground operations.

“Macraes had another strong quarter of production and strong margins on the back of strong head grades from Coronation North. At Waihi, production was lower, as expected, mainly owing to mine sequencing [in terms of which] the company was mining lower-grade zones of Correnso Deeps and other veins,” said Wilkes.

At Waihi, OceanaGold announced an upgrade to the resource for the Martha project. This followed the receipt of resource consents (permits) in early February, allowing the advancement of the project to operations.

In the first quarter, the company announced an initial resource at its highly prospective WKP prospect.

Over the course of the year, OceanaGold will complete a feasibility study for the Waihi operation, while continuing its resource drilling and mine plans for the Martha underground project.

At Haile, the company successfully completed installation of the Tower mill in the first quarter. Early in the second quarter, OceanaGold completed an extended shutdown of the process plant to complete maintenance activities and connect the IsaMill, which was operating in circuit.

Permitting of the larger openpits and the Horseshoe underground prospect at Haile continued to progress well and the company expects receipt of these permits by the end of this year or early in 2020.

The front-end engineering design activities for the Horseshoe underground were under way and a project director, who previously led the Didipio underground construction, had been appointed to manage the Horseshoe development.