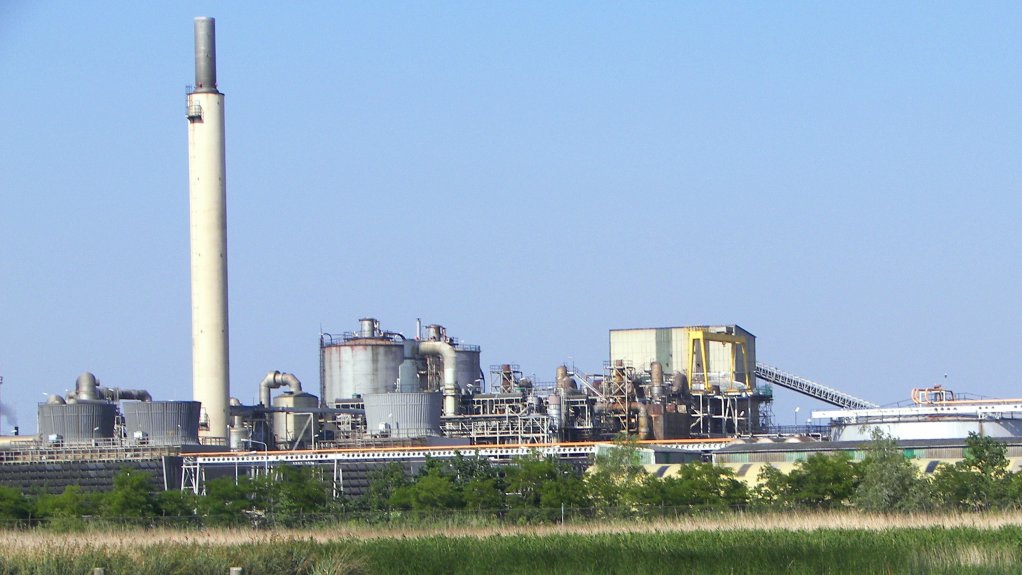 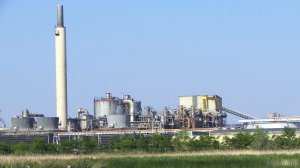 LONDON – Nyrstar will put its zinc smelting operations at Budel in the Netherlands on care and maintenance from September 1, the Belgian company said on Tuesday, citing "various external factors".

Skyrocketing power prices have spurred suspensions and cutbacks by zinc smelters throughout Europe.

Nyrstar did not specify the factors behind their decision, but a source close to the situation said electricity costs have increased by as much as 10 times while labour, freight and other costs also have increased.

Budel has the capacity to produce 315 000 t/y of zinc, but has been operating at reduced capacity since late last year.

Last October, Nyrstar cut production by up to 50% at its three European zinc smelters - Budel, Balen in Belgium and Auby in northern France - due to the soaring price of electricity.

The situation at Buden will remain under review, it added.