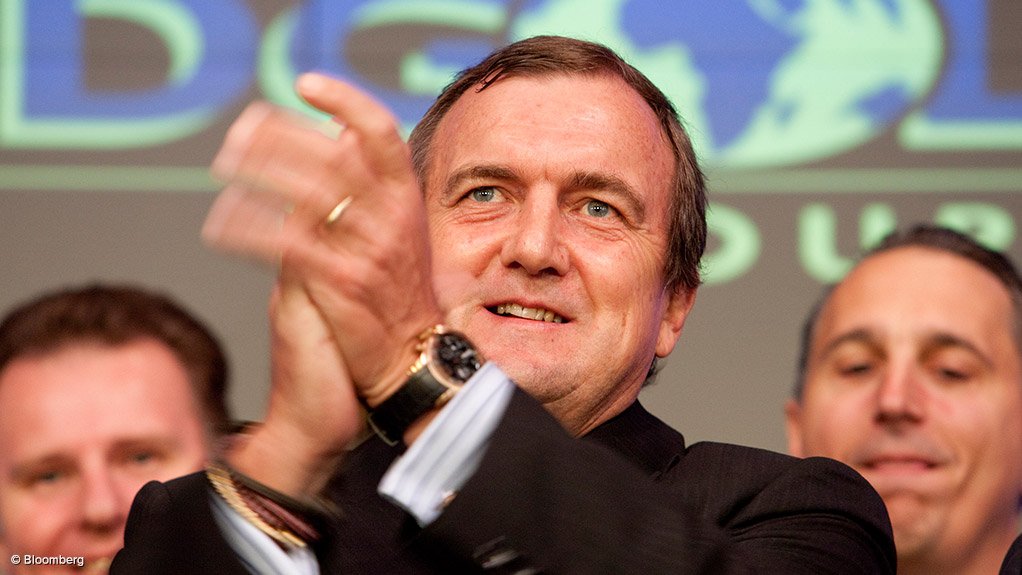 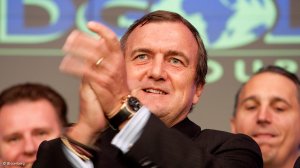 JOHANNESBURG (miningweekly.com) – An examination of global commodity price scenarios showed that commodity prices were poised to remain low for long and not return to the high super cycle levels of the past, Randgold Resources CEO Dr Mark Bristow said on Tuesday.

Oil storage the world over was full, which would keep oil prices down, and to deplete iron-ore stocks in China would take six years at the current rate of consumption.

Speaking on the eve of the Joburg Indaba, Bristow told a news conference in which Creamer Media’s Mining Weekly Online took part that despite the claims of some, commodity prices would take long to recover and would not return to the high levels of the past.

“We’re not going to go back to where we’ve come from. When you look at the numbers, the world’s stuffed,” Bristow said, elucidating that emerging markets were in recession, Europe was desperately trying to join them and America was not far off, which was why US Federal Reserve governor Janet Yellen was not raising interest rates.

“And you can’t have a global economic recovery with one engine. It just doesn’t work,” he elaborated.

Suddenly, there is a tone in the market that mining never does well and when Glencore CEO Ivan Glasenberg broke ranks and provided a plan, he got slaughtered for it.

“But a whole lot of other people are keeping quiet and not doing anything, hoping some fairy godmother will arrive with a higher commodity price,” he added.

The last commodities boom had been so substantial that when all commodities were plotted against iron-ore alone, they flat-lined.

Outlining South Africa’s own specific economic fall, he recalled that when he launched Randgold 20 years ago, South Africa was the world’s number one gold producer with a 24% share and an exchange rate of R4 to the dollar.

But the country’s ranking had since slumped to seventh position, production was now only 5% of world production and output was worsening.

Putting everything into perspective was that even with the current exchange rate approaching R14 to the dollar and the gold price $1 000/oz higher than in 1995, South Africa’s gold mines were still unable to break into profit.