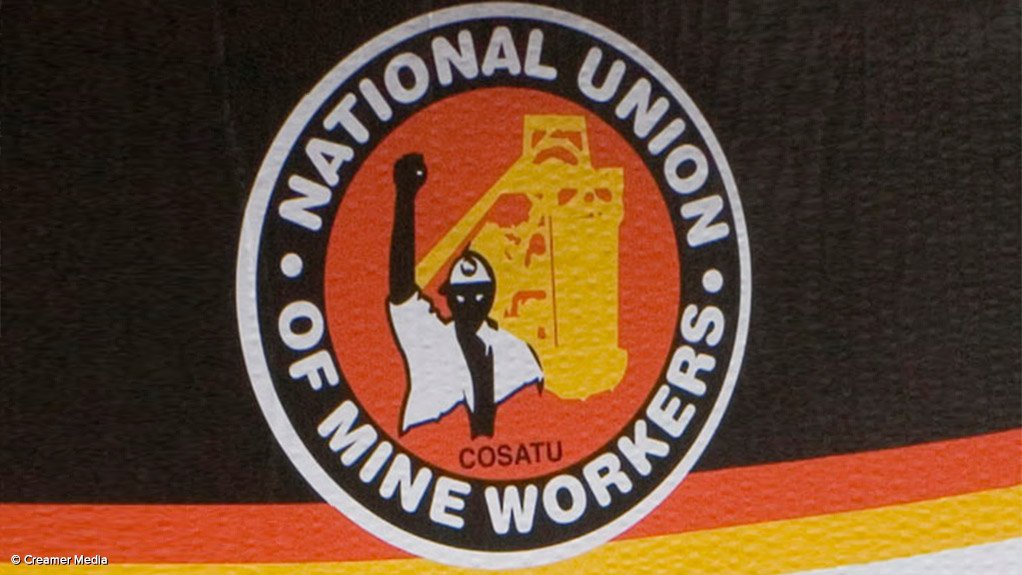 JOHANNESBURG (miningweekly.com) – About 150 National Union of Mineworkers (NUM) members on Thursday took to the streets of Kimberley, in the Northern Cape, to protest the sale of South African diamond-mining company De Beers Consolidated Mines’ (DBCM’s) Kimberley Mines to a consortium comprising Ekapa Mining and the London-listed Petra Diamonds.

NUM Kimberley regional secretary Cornelius Manhe confirmed to Mining Weekly Online that the union’s memorandum of grievances had been delivered to De Beers’ Kimberley headquarters, as well as to the Department of Mineral Resources, with assurances from the diamond major that it would respond to the union’s demands within two days.

Following several meetings with NUM about the fate of Kimberley Mines, DBCM earlier this week moved to allay the union’s fear of job losses by promising that there would be no retrenchments. However, Manhe told Mining Weekly Online that the union’s core issue was not the retrenchment of workers, but that the workers were not consulted on the sale of the mine in the first place.

“While we thought you [would] engage us in meaningful consultation, you went on to sell the mine,” said NUM in its memorandum. The union said it was “conspicuous” that DBCM decided to sell the mine a long time ago and alleged that the miner had only used NUM to formalise its “contemptuous actions”.

Among the union’s list of demands was that DBCM give employees the option of a severance package if they opted not to work for the new owner. “This demand is necessitated by the fact that we were not consulted at all and [that] this transaction is nothing but a conveyance to job losses.”

The union also made mention of perceived changes in the mine’s operational structure, which it believed was a sign of future retrenchments. It also voiced its concerns about Ekapa Mining’s insufficient track record, describing it as “a very small operator which is known [for its] union-bashing tactics”.

NUM further alleged that De Beers had failed to meet its Social and Labour Plan commitments, highlighting the miner’s inability to meet housing requirements, as well as upward mobility and beneficiation.

Lastly, the union demanded that, in terms of shares, the miner pay monies allegedly due to employees since 2014 and that the company suspend the sale of Kimberley Mines and follow proper consultation processes “whereby the union would be [afforded] an opportunity to participate in meaningful discussions in an endeavour to reach a solution beneficial to all parties”.

Manhe told Mining Weekly Online that if DBCM did not meet all of the NUM’s demands, it would embark on a full-blown strike, mobilising the support of the Congress of South African Trade Unions and other affiliates.

In an historic move in the South African mining industry, DBCM announced in December that it had sold its Northern Cape assets, including tailings dumps and a processing plant, for R102-million in cash to the 50.1:49.9 consortium.