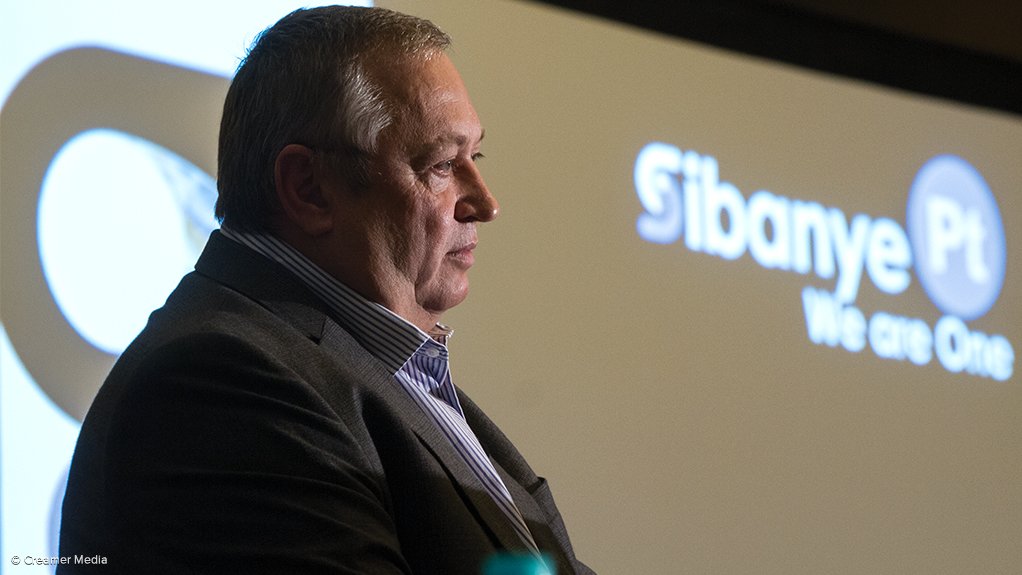 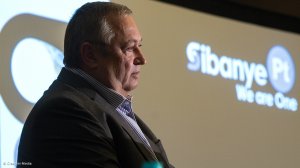 The National Union of Mineworkers (NUM) has urged Mineral Resources and Energy Minister Gwede Mantashe to act immediately against diversified miner Sibanye-Stillwater by revoking its mining rights in the South African gold sector.

Section 47 of the Mineral and Petroleum Resources Development Act provides the Minister with the power to suspend or cancel rights, permits or permissions in certain circumstances.

“It has always been the NUM’s standing view that Sibanye, under the leadership of [CEO] Neal Froneman, is the major destroyer of jobs in the mining industry in South Africa. [He] is already threatening to issue Section 189 of the Labour Relations Act to retrench workers because of the current gold sector strike. We are not shocked or surprised, that is what he does best,” the union said in a statement on May 23.

Mineworkers have been on strike for almost three months, demanding an increase of R1 000 in their wages for a three-year period. Sibanye has offered an increase of R850 a month, which reflects a 7.8% increase on the March inflation rate of about 6%.

“[Sibanye] is even boasting it has enough money to fight a strike and stop production for years, which on its own gives [Mantashe] power to suspend or cancel rights, permits or permissions to mine,” the NUM said.

While simultaneously combatting wage increase demands from gold miners, Froneman was personally awarded R300-million in remuneration in April. The group's other executive directors and prescribed officers also received large amounts of remuneration, which, when including Froneman's portion, amounted to R804.9-million.

“This is atrocious, disgusting and sickening. Benefits to mineworkers, who are supposed to be the first beneficiaries of these natural resources, remain minimal or nothing. Mineworkers continue to risk their lives deep below the surface of the earth to produce gold, but at the end of the month, they earn poverty wages. This is an insult,” the NUM said.

“The message he is sending to us is that he is not ready to actually mine gold. He has enough money to fight a strike and stop production for years and years. And that actually sends us a message that says the department [and] relevant officials [should] look into the possibility of the application of Section 47.

“A mine that does not want to mine but sit on the properties … so that we can give that property to companies that want to mine gold,” Mantashe said in Parliament on May 19, according to a report by online publication Business Live.

The NUM said it agreed with Mantashe that Sibanye was no longer interested in mining in South Africa, saying the company was acting as though it was its own government.

“Sibanye currently does not want to mine any longer. It is . . . sitting on top of the properties of minerals, preventing other potential companies from mining. We will be fully supporting the Minister when he starts the process of revoking Sibanye’s mining licence. We are calling for Mantashe not to capitulate when threatened with legal action,” the NUM said.

The union also criticised the silence on these matters from the Sibanye board and its chairperson Dr Vincent Maphai, as well as from the Public Investment Corporation, which is a key investor in the company.