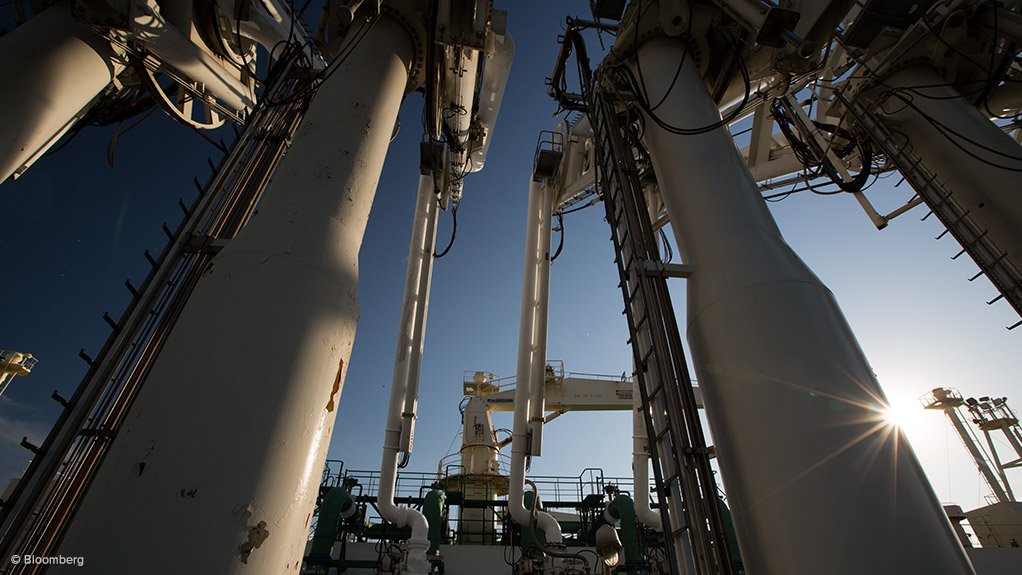 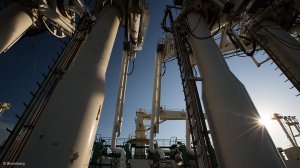 PERTH (miningweekly.com) – The Australian Petroleum Production and Exploration Association (Appea) has warned that the New South Wales government’s Future of Gas Statement would effectively lock up most of the state from gas development, costing jobs and the economy.

Deputy Premier John Barilaro unveiled the Future of Gas Statement to set a clear and consistent policy framework for gas exploration and development in the state.

The four-point action plan is built around improving certainty around the future of gas production and exploration, enabling downstream users to access gas to unlock economic benefits, using gas for firming capacity where it is the most economic option to ensure reliability and enabling gas-related infrastructure.

To do this, the New South Wales government has significantly reduced the land available for gas exploration, and would only be renewing a ‘limited number’ of petroleum exploration licences in the Narrabri region, in order to support the Narrabri gas project being developed by energy major Santos.

The area of land available for gas exploration and development has been reduced by some 77%.

“Our balanced approach also means being clear about where gas exploration and production will and won’t occur. The NSW government has listened to communities impacted by gas production, and we will only support limited new gas production in this state beyond the Narrabri gas project. The New South Wales government will significantly reduce the total footprint of land covered by petroleum exploration licences, resolving historic land use conflict and providing certainty for both gas users and local communities,” Barilaro said.

Santos MD Kevin Gallagher said that the company was disappointed that the state government sought to extinguish further exploration and development areas with no regard to the investment that has already been made.

“The Statement means that New South Wales customers will still have limited access to new gas supply sources, consigning the state’s businesses and manufacturers to reliance on higher-priced gas imports from other states or overseas.

“It means that New South Wales regional communities will miss out on the jobs and business opportunities that have made Queensland gas communities like Roma, Chinchilla, Dalby, Toowoomba and Gladstone thriving regional centres with great services and infrastructure, including better schools, hospitals and telehealth, roads, airports and telecommunications.

“And New South Wales farmers will miss out on the opportunity for landholder payments for gas infrastructure that Queensland farmers have welcomed to drought-proof their properties and diversify their income,” Santos said in a statement.

“As we have seen over the past couple of weeks, energy security is increasingly becoming an issue and it has never been more important to develop gas close to the markets that use it,” Gallagher said.

Gallagher noted that the Future of Gas Statement came just weeks after New South Wales customers were clamouring for gas supply, and paying some of the highest gas prices ever seen in the state, underscoring the importance of the development of projects such as the Narrabri gas project.

“The only way to address gas shortfalls and price spikes at times of high demand is by developing local gas resources close to market instead of relying on imports from other states or overseas.

“With pipelines often full during periods of peak demand, there is no physical pathway to get more gas from Queensland into New South Wales and so the need for projects like Narrabri has never been more important for New South Wales.

“The Narrabri gas project was approved almost a year ago, but we are still waiting for the outcome of an appeal against the approval. The Narrabri community is looking forward to the jobs, business opportunities and regional development that the project would bring, and New South Wales gas customers are looking forward to having more reliable and more affordable gas from Narrabri,” Gallagher said.

He pointed out that Santos amended its petroleum exploration licence renewal applications to relinquish or surrender some 70% of its total exploration acreage, far in excess of its statutory obligations, saying the company was prepared to make these additional relinquishments and surrenders in recognition of the importance to the New South Wales government of providing greater certainty to local communities that only the most prospective areas would remain covered by exploration tenures.

Appea on Wednesday warned that if New South Wales was to meet its energy agreement with the Commonwealth, it will have to now build an import terminal, meaning that at current liquefied natural gas (LNG) prices, customers would be paying well over A$20/GJ for delivered gas.

“It is pretty simple, the cheapest gas is the gas closest to market. This shortsighted decision will mean higher gas prices in New South Wales are the norm not the exception,” Wells said.

“For the New South Wales government to effectively ban a proven, safe and highly regulated industry doesn’t make sense. The failure of New South Wales to respond to increasing gas demand and develop its gas reserves will have unfortunate consequences, in the form of lost jobs, higher energy prices, and foregone economic opportunity. Manufacturing jobs will go to other states and territories or overseas.

Wells noted that the Australian Consumer and Complaints Commission had previously revealed transporting natural gas from Queensland down to southern customers already adds an extra A$2 to A$4 in costs, representing a 20% to 40% increase in the wholesale gas price.

“Natural gas fires up the barbie in the summer, is the source of delicious meals on the cooktop and provides heating and warmth during the winter months. It also powers many of our manufacturing industries.

“New gas supply is essential not only to meet our existing needs, but to support New South Wales transition to a renewable energy future. As we have seen in South Australia, Britain, the US and elsewhere, natural gas plays a critical role in complementing intermittent renewable energy sources such as wind and solar.

“Lowering greenhouse-gas emissions is also critical and together natural gas and renewables have a major role to play in reducing the greenhouse-gas footprint of the coal-dependent New South Wales energy system.

“It could have been done so differently, to everyone’s benefit. In Queensland, farmers and the gas industry mutually prosper and landholders have been paid hundreds of millions in payments for access to gas reserves on their land.”

Wells said if New South Wales wants to have an advanced manufacturing industry, it needs gas.

“The New South Wales government needs to urgently reconsider this decision,” he said.