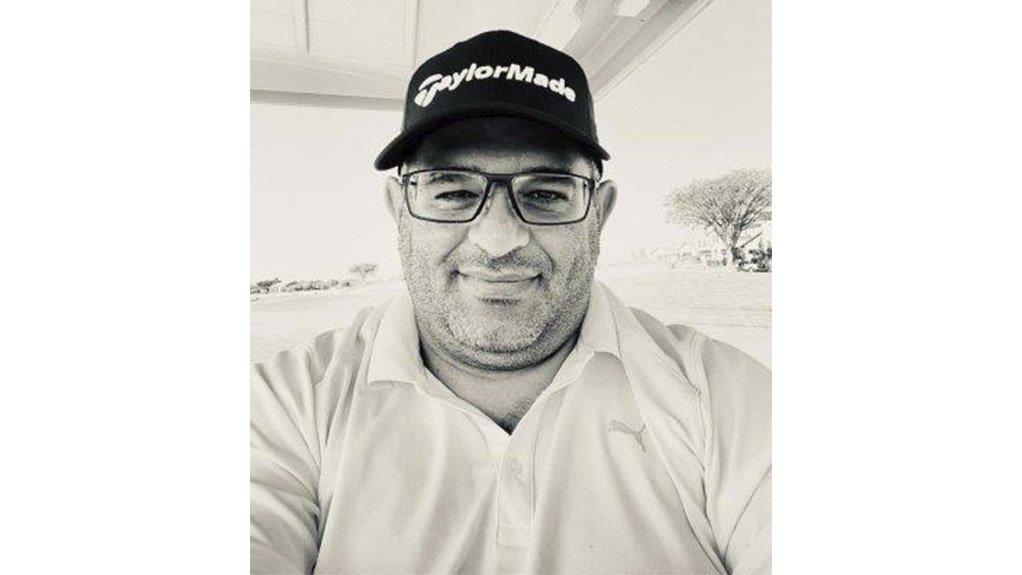 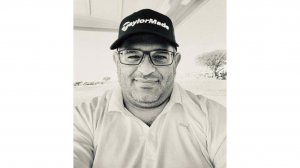 An expansion into contract mining as part of a larger diversification strategy has been accompanied by Phoenecian Group achieving a NOSA Integrated Five Star System in terms of occupational health, safety, and environmental management, incorporating the requirements of ISO 45001:2018 and ISO 14001:2015.

Specialising in demolition, bulk earthworks, geotechnical services, bulk services, roadworks, and civil and construction works, the move into contract mining is a natural fit for Phoenecian, says MD Joseph Habib, who established the company from humble beginnings in 2006. It incorporated Wreckers in 2020, which itself was established in 1981. Phoenecian’s most experienced member, Mike Perkin, has been involved with the demolition industry since 1966. The company has since transformed itself into the leading specialist contractor in South Africa.

Habib explains that the latest NOSA rating is because of the acquisition of demolition expert Wreckers, which had an existing rating, while Phoenecian was ISO-certified. “When we started tendering on a lot of mining projects, we quickly discovered that a NOSA rating was a specific requirement in terms of company functionality. We decided to incorporate both systems and applied in terms of the NOSA Integrated Five Star System, which we were awarded successfully last year.”

This places Phoenecian in the top league of local companies with such certification, as well as positioning it to become a contractor of choice in the mining industry. “Not only will we able to offer contract mining, but we want the mining industry to be aware that we can also offer related specialist services such as the demolition of redundant mine infrastructure, especially when a mine reaches the end of its life and has to be rehabilitated,” says Habib.

Phoenecian already has a footprint in the mining industry and is currently undertaking work for Blue Chip companies like Harmony Gold and Sibanye Stillwater. Last year it priced a project for AngloCoal. “There is a lot of work to be done in that sector, which is why we want to make our specific capabilities well-known here,” concludes Habib.