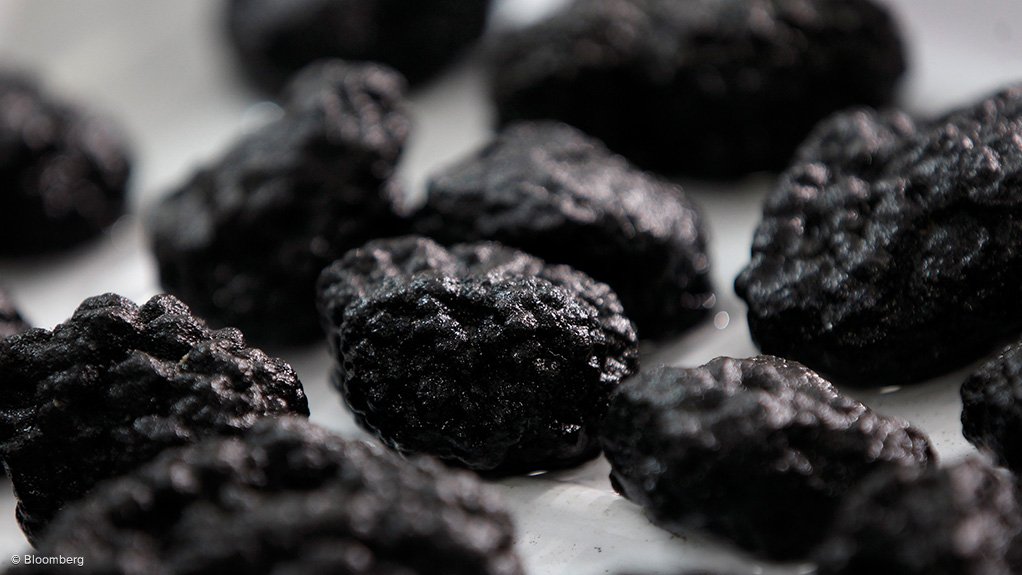 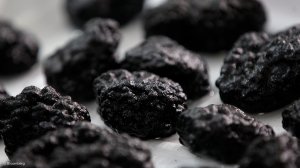 He explains that the Northern Cape holds more than 70% of the global manganese reserves and that the area has seen a notable uptick in exploration and mining over the past two years.

“Mines that were placed under care and maintenance in the 1980s have now been reopened, and mining licences that had been unused are now being exploited to increase manganese output in South Africa,” he says.

He points out that Ukwazi has continued and will continue to be instrumental in helping these mines with their processes to become efficient, cost effective and sustainable.

He adds that the promotion of small, medium-sized and microenterprises (SMMEs) in the area is instrumental to the development of the manganese belt.

Ukwazi believes that skills transfer, through partnerships with local SMMEs, will have a positive impact on the growth of the Northern Cape economy.

“Ukwazi helps SMMEs establish a culture of safety and helps implement appropriate systems while enhancing and supporting contractual performance during the execution of contracts which is having a positive impact on the growth of the local economy in the Northern Cape.”

Additionally, smaller operations usually have minimal information that is based on old or limited exploration; therefore, Ukwazi’s experienced technical staff are critical to ensuring efficient mine deployment, with more data points created during operation.

He adds that a worrying factor as far as bigger mining houses go is that the average job retention period for positions in middle and upper management is about two years.

“This results in many new faces without references to the history of the project, with SMMEs and mines essentially starting over with a new management team every so often.”

He suggests that an alternative for smaller, less capital-fluid companies would be to align and form consortiums to collectively handle all aspects of a mining operation, from greenfield to full operation and finally mine closure.

“As a collaborative, the consortium would have the capacity to address all issues, including funding, operational requirements with maintenance philosophies, the inclusion of technology and project implementation. “

Ukwazi MD Jaco Lotheringen says a clear and agile strategic plan is a minimum requirement to ensure the economic sustainability of the manganese producers in the Northern Cape and elsewhere.

Ukwazi offers clients mining engineering and infrastructure design expertise, which they would normally not have on hand to assess and complete the development of their mine, he adds.

Further, State-owned rail enterprise Transnet Freight Rail’s manganese export allocation will be a factor to consider for all new projects/operations in the area, adds Lotheringen.

“With many juniors entering the sector or manganese commodity, the taxation requirements of transporting gold versus manganese could be a deterrent to the mining of manganese.”

He says that, although price volatility and the Covid-19 pandemic have contributed significantly to the uncertainty in the manganese sector globally, the local sector “holds great potential”.

Most South African mines have reserves of between 25 to 30 years above ground and, once these reserves have been exhausted, many mines can move to mine underground, notes Lotheringen.

Transitioning from surface to underground mining offers miners not only variability but is also a less capital-intensive process, as most of the mine infrastructure is already in place.

“Ukwazi is on hand to help miners make the move from the traditional approach of employing its own core researchers and contractors to outsourcing activities and contract mining,” he concludes.