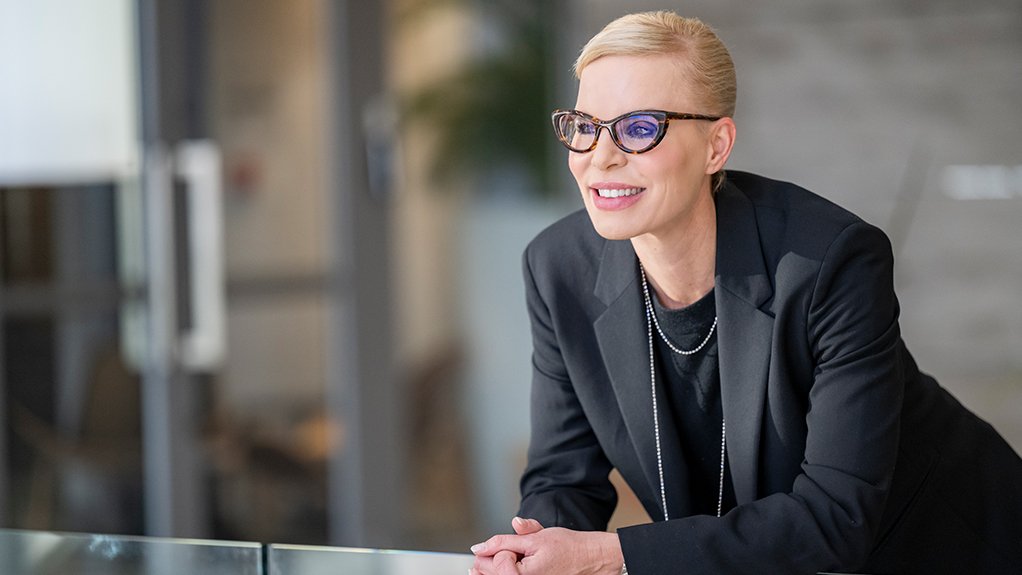 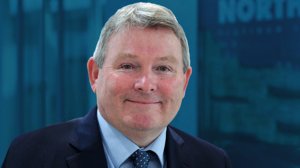 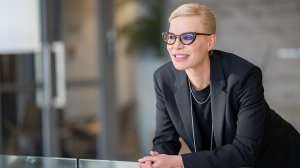 JOHANNESBURG (miningweekly.com) – Platinum group metals company Northam, which refined 9.7% more metal than the prior year in the 12 months to June 30, on Friday forecast capital expenditure (capex) of R5.4-billion for the current 2023 financial year – up on the R4.6-billion of 2022, and reflecting the progress of its expansionary projects.

This, together with ongoing investment in expansionary capex resulted in net debt increasing to R16-billion, including the deferred portion of the purchase consideration relating to the acquisition of the RBPlat shares, amounting to R1.7-billion as at June 30.

Commenting on the group’s debt position, Northam CFO Alet Coetzee reiterated the company’s comfort with a self-imposed long-term net debt to Ebitda ratio of 1 to 1 in the pursuance of the group’s growth strategy.

At financial year-end, the debt ratio was 0.97, falling within the self-imposed target.

Coetzee pointed to the net debt approximating the value of Northam’s 34.52% investment in RBPlat, which is a liquid asset, and the R18.8-billion year-end value of 4E inventory.

The share of earnings from RBPlat amounted to R777-million, and the holding enabled Northam to benefit by a total of R781.7-million from two dividends declared by RBPlat.

Work has started on the development of an 11 MW solar power farm to provide electricity to the metallurgical complex. The design and permitting phases have been concluded and earthworks are in progress.

With recycling, a measured approach is being maintained. A dedicated smelter circuit to treat recycling material at the Zondereinde facility was commissioned in May 2022, enhancing ability to treat high-grade recycling products from various sources.

PROSPECTS FOR YEAR AHEAD

Looking to the future, Dunne pointed to the three upper group two (UG2) mining modules at Booysendal South being commissioned and engineered and contributing to the group production forecast in a range of 770 000 oz 4E to 810 000 oz 4E.

At the same time, Dunne cautioned that key factors critical in impacting future financial results would be safety performance and health and wellness of employees, growth strategy delivery, the results of project execution phases, and the success of developing optionality in the market

Growth projects at Zondereinde’s western extension and Booysendal’s South mine progressed while Eland’s ramp-up continued, with synergistic benefits from Maroelabult.

Underground stoping has commenced at the BS4 UG2 module and will ramp up over the coming 12 months.

At Eland mine, processing of ore from surface sources continues, while underground and opencast feed are being batch treated.

Development of the Kukama decline system has progressed, as has strike development to connect with the Maroelabult mine.

Underground stoping ramp-up is in progress and opencast mining of UG2 started in the eastern portion of the mining right during the first quarter.

“We plan significant ongoing activity at the western extension of Zondereinde, as well as at Eland over the coming two years. “Consequently, group capital expenditure for the coming financial year is forecast to reach R5.4 billion,” said Dunne in a release to Mining Weekly.

He spoke of a raft of global geopolitical issues holding the potential for further disruption to the metal markets, while ongoing regional community unrest in the eastern Bushveld and the lingering effects of Covid on the workforce could lead to operational disruption.

“We continue to monitor the market and the societal landscape and will amend our capital programme when and where prudent,” Dunne said.

Along with the ongoing work at Zondereinde’s Western extension, upgrades to the materials handling infrastructure at the metallurgical facilities together with the planned rebuild of furnace 1 were completed, while capacity upgrades at the base metal removal plant are in progress.

With the implementation of the composite transaction during the year, the maturity of the Zambezi BEE Transaction was accelerated, providing a number of strategic outcomes to position the group for the next phase of development.

The introduction of Northam Holdings as the new listed entity provided the group with flexibility to undertake future transactions, Northam stated in the release.

This was achieved through a share exchange implemented on a one-for-one basis with Northam shareholders exchanging their Northam Platinum shares for Northam Holdings shares.

In addition, the acquisition of a 34.52% shareholding in Royal Bafokeng Platinum (RBPlat) was described as aligning with Northam’s long-term growth, sustainability and operational diversification strategy. The consequent introduction of Royal Bafokeng Investment Holding (RBIH) as a significant shareholder in Northam Holdings further strengthened the group’s empowerment credentials.

“This acquisition holds potential for substantial long-term value creation. It further provides inherent optionality. The complementary metals mix of RBPlat, with a higher relative platinum contribution, fits well within the broader Northam metals basket. The RBPlat assets are young, shallow and well capitalised and occupy a strategically important position in the Western Bushveld. We recognise the Royal Bafokeng Nation’s important contribution and ongoing legacy in respect of RBPlat and are cognisant of our responsibility in respect of the long-term sustainability of RBPlat’s operations and its impact on the broader communities and the Royal Bafokeng Nation as a whole.

“The current position in the commodity cycle indicates that the acquisition of long-life, cash generative, producing assets with further growth potential, offers the most compelling value. Our investment in RBPlat is aligned with these investment requirements,” the release reported.