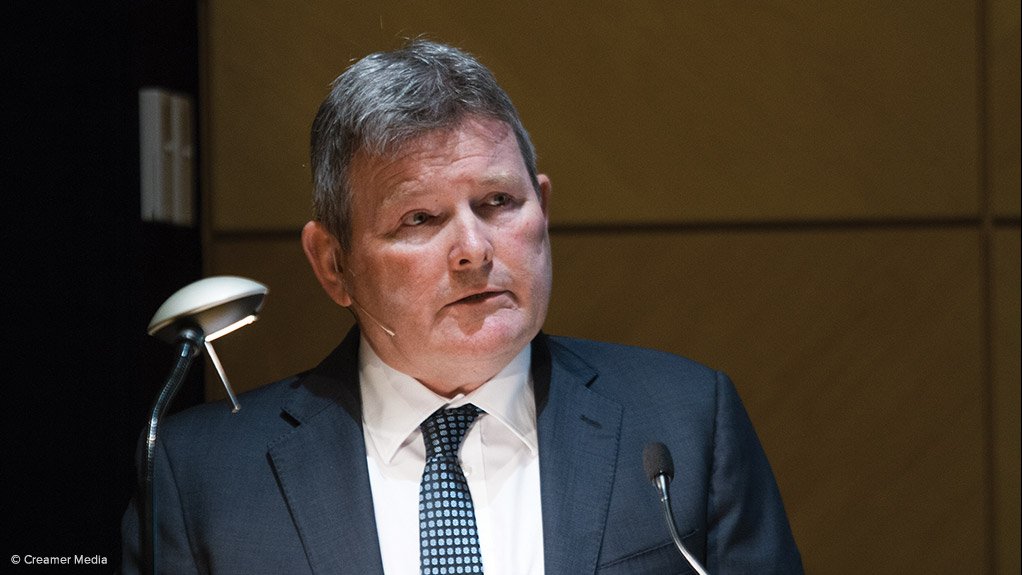 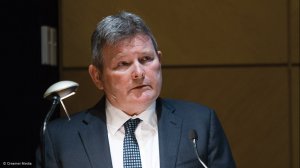 Normalised headline earnings per share (HEPS) should be between 562c and 621c, compared with normalised HEPS of 270c reported for the year ended June 30, 2019.

The company attributes the strong results to a solid performance from all operations and higher prices realised for the basket of metals, despite significant production losses owing to Covid-19 stoppages in the latter half of the financial year.

In the year under review, Northam produced 515 370 oz of platinum, palladium, rhodium and gold (4E) from its own operations.

CEO Paul Dunne says the Booysendal and Eland mines were at full operating capacity by financial year-end, while the Zondereinde mine was at 80% and expected to reach full capacity by December.

The company will publish its results on August 28.