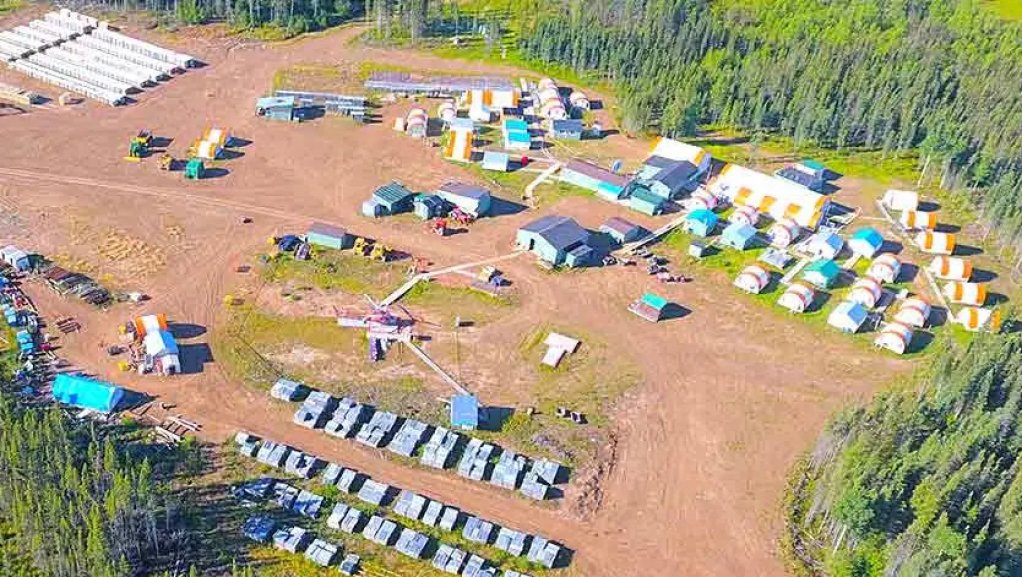 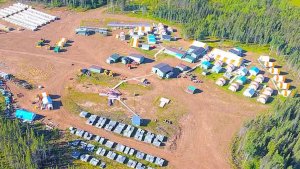 Australia-based Wyloo Metals has rebranded its Canada-based business as Ring of Fire Metals, and has restarted activity at the Eagle’s Nest project, in northern Ontario.

Wyloo CEO Luca Giacovazzi said the name and branding was chosen to reflect the unique culture of the organisation, while also paying homage to its Canadian roots and the region's history.

"We highly value the rich history associated with the Ring of Fire region, the importance of the region to Canada's critical minerals future, and all that Noront Resources had achieved before we came on board," he said.

"Although we are Australian owned, we feel strongly about building on the company's Canadian roots and growing Ring of Fire Metals to deliver jobs, business opportunities and economic development for Indigenous communities, Ontario and Canada more broadly.

"Ontario has a once-in-a-generation opportunity to become a world-leading hub for the production of the critical minerals the world needs to de-carbonize and we want to play our part in connecting the minerals in the north with the manufacturing might in the south.

"Ring of Fire Metals reflects the grit, determination, and unwavering commitment to sustainable mining, and to giving back to local communities, that will help us achieve this goal,” said Giacovazzi.

The new company name coincides with the resumption of activity at the Eagle's Nest project, as well as broader exploration work across the region.

"Eagle's Nest is one of the highest-grade nickel-copper-platinum-palladium deposits in the world, and we're also very excited about the potential of our other mineral opportunities across the Ring of Fire region," said Ring of Fire acting CEO Stephen Flewelling.

"We are currently drilling to gather detailed structural data at Eagle's Nest so we can finalise infrastructure planning for the mine's development.

"In parallel, we are refreshing the Eagle's Nest mining, metallurgical and infrastructure studies and assessing how our operations can be tied into Ontario's first battery metals plant.

"We are also conducting a diamond drill programme on a number of our nickel targets, ground and airborne geophysical surveys over several of our 70-plus regional nickel targets and are collecting soil samples across other major structures.

"Moving forward, we plan to keep the site open year-round and the next milestone on the exploration front is to finalize the scope of our winter exploration campaign."

The Esker site, which is a base for project and exploration teams located adjacent to the Eagle's Nest deposit, recently re-opened after closing in September last year following the Summer 2021 exploration programme.

Forty-four new site-based employees and contractors have been hired at Esker, about half of whom are from First Nation communities including Webequie, Marten Falls, Aroland, Neskantaga, Attawapiskat and others.

The site is undergoing significant upgrades including improved office and building facilities, IT infrastructure and internet access to prepare for the increased exploration effort.

"We have installed a WindCube lidar system at the site to analyse the possibility of using wind power in the future, which will help to reduce our carbon footprint – a key consideration as we seek to adopt sustainable practices across all of our project, exploration and site activities," said Stephen.