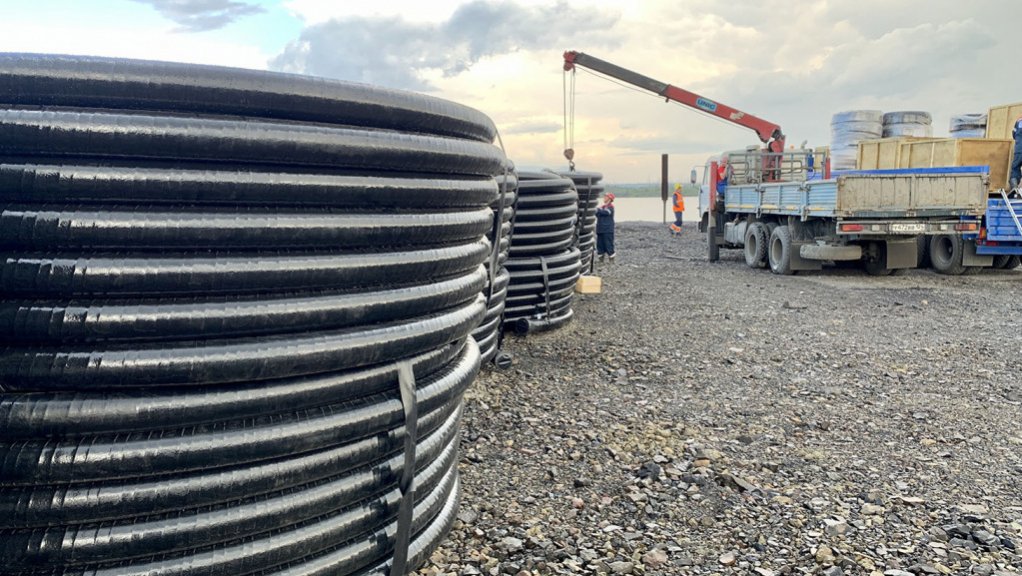 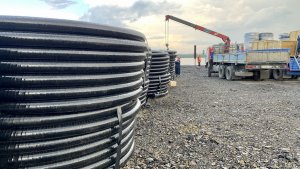 Nornickel brings equipment to Norilsk to pump out water and fuel mixture to clean up the May 29 fuel spill. The company has reported another fuel spill at the weekend.

Russian mining group Nornickel has suffered a fuel pipeline leak in the Arctic, a month-and-a-half after the company reported a major spill near the city of Norilsk.

Nornickel said on Sunday that about 44.5 t of aviation fuel was spilled during the depressurisation of a pipeline belonging to Norilstransgaz, near the Tukhard settlement.

The spill did not pose a threat to the people living in the area, Nornickel stressed in a statement, and added that Norilsktransgaz had initiated an internal investigation of the incident.

“The fuel transfer work has been suspended. All possible measures are being taken to expedite the collection of the spilt fuel,” the company noted.

This comes as Nornickel is still working on cleaning up its May 29 fuel spill at HPP-3, when 20 000 t of diesel polluted waterways and soil in the Arctic. Russian watchdog Rosprirodnadzor calculated that the spill had caused 148-billion rubles, or about $2-billion, of damage, but Nornickel disputes the calculation.

At the HPP-3 spill, Nornickel is still working on removing the fuel from the water and to restore the ecosystem.

The firm reported on July 8 that it was installing a pipeline to pump the water and fuel mixture collected from the Ambarnaya river.