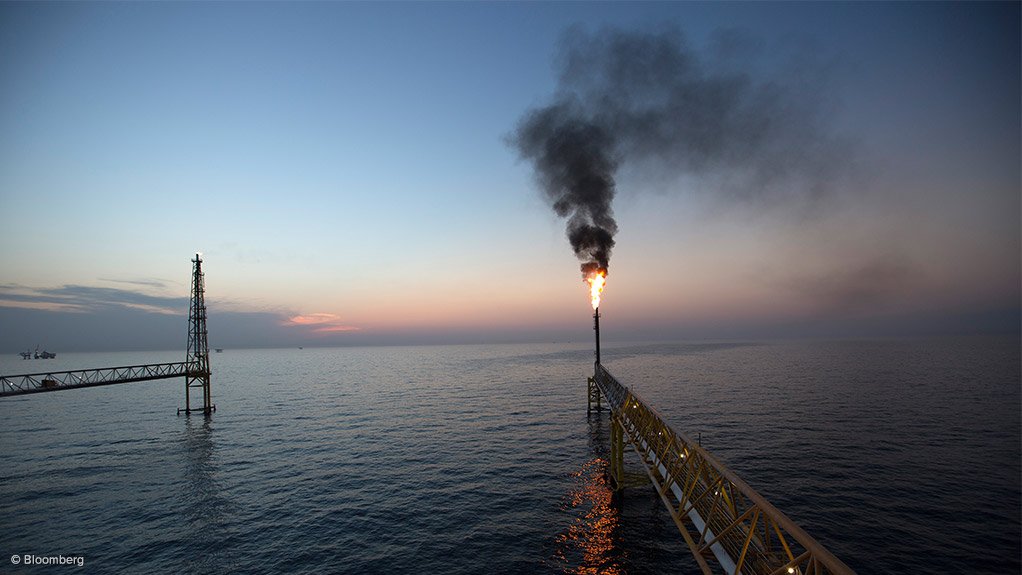 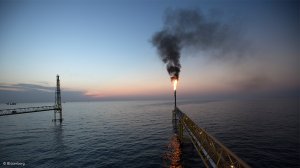 Oil and gas major Santos recently lost an appeal in the Full Federal Court against a September decision by the Federal Court to set aside the acceptance by Nopsema of an environmental plan covering the drilling and completion activities in relation to the Barossa gas project.

The Federal Court’s decision was based on a finding that Nopsema could not be lawfully satisfied that the drilling environment plan met the criteria required by the regulations and in particular failed to assess whether the drilling environment plan demonstrated that Santos consulted with each person that it was required by the regulations to consult with.

Santos has maintained that the company had consulted with Traditional Owners and their representative bodies on the Barossa gas project since 2016 and will continue to do so, taking into account the guidance provided by the Court.

Nopsema this week said that it was considering the implication of the Federal Court appeals decision.

“We are aware that the decision has implications for all environment plans either yet to be submitted, or under assessment, and Minister King has requested Nopsema provide clarification to industry on the requirements as outlined in the judgment. We will be engaging directly with industry and other stakeholders in the short term to provide interim guidance while formal guidance is being developed,” Nopsema said in a statement.

King said the Federal Court decision had provided directions on what was expected in relation to consulting Traditional Owner groups.

“The Government will work with Nopsema to ensure that robust consultation requirements are clearly communicated to industry,” she said.

The Minister said it was the government’s clear expectation that industry make genuine and rigorous efforts to consult with First Nations peoples as part of the regulatory approvals process, and that it was essential that the community was properly consulted in accordance with the law.

“I will also ask the Nopsema advisory board to advise government on further steps, if any, that the regulator or government should take to clarify consultation expectations,” King said.

She said it was a matter for Santos to consider what the decision meant for the Barossa project.

Santos previously said that it did not anticipate any material cost or schedule impact from the Federal Court decision, and first gas from the Barossa gas project remained on track to be delivered in the first half of 2025.

Santos and its Barossa joinr venture partners also recently took a final investment decision to proceed with the Darwin pipeline duplication process, which would extend the Barossa gas export pipeline to the Santos-operated Darwin liquefied natural gas facility and allow for the repurposing of the existing Bayu-Undan to Darwin pipeline to facilitate carbon capture and storage options.

Gas from the Barossa field, located 300 km north of Darwin, is intended to replace the current supply from the Bayu-Undan facility located in Timor-Leste.