Nominations for the 100 Global Inspirational Women in Mining open

Nominations for the 100 Global Inspirational Women in Mining open 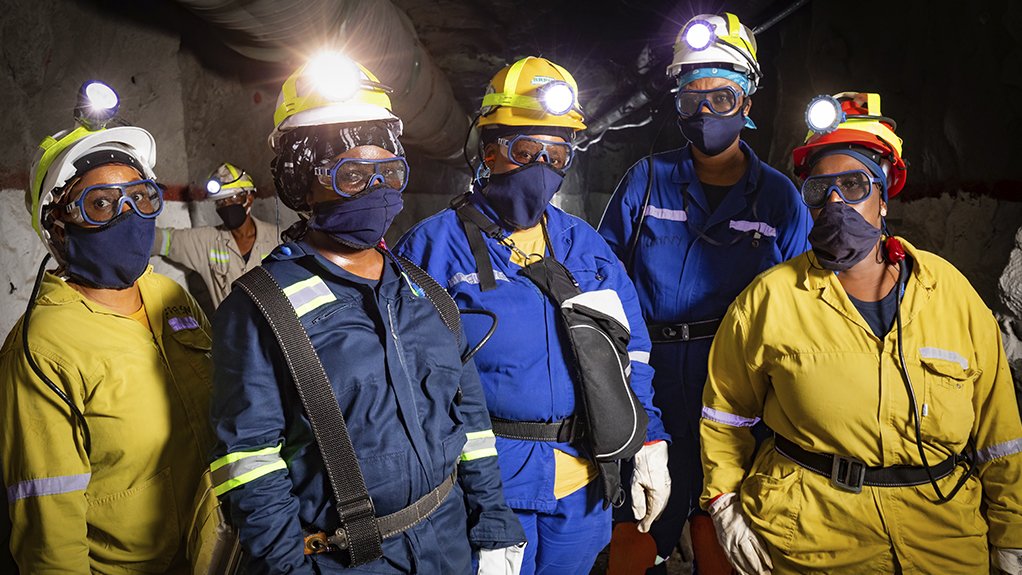 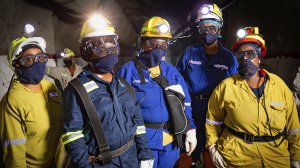 WIM100 WOMEN? Nominees should be trailblazers, who persevere in the face of adversity and who advocate for and empower others.

“We thank our confirmed sponsors, BMO Capital Markets, Heidrick & Struggles and BCG, for their continued support of the WIM100,” the press release stated, adding that everyone is welcome to nominate inspirational women in mining by going to www.womeninmining.org.uk/wim-100-nominations-2022.

Nominations would close on June 10.

“Over the past nine years, this initiative has grown in size, stature and prestige, but the sentiment has always stayed the same – the WIM100 is a living history that galvanises the incredible impact women have made on the mining industry around the globe,” commented WIM UK MD Dr Stacy Hope.

“Over the next several months, we will have the pleasure of reading hundreds of nominations that will inspire us. We thank all nominators in advance for taking the time to fill out our nominations form, the women in mining groups and trade organisations that help us amplify the initiative, and our committed sponsors, BMO Capital Markets, Heidrick & Struggles and BCG, who make it possible through their generous contributions,” she added.

The organisation lists its criteria on the website and notes that a ‘WIM100 woman’ is a trailblazer, who perseveres in the face of adversity and who advocates for and empowers others.

“A WIM100 woman is a pioneer. She is an innovator. She makes positive and impactful changes so the industry can operate in a more safe, sustainable and inclusive way.

“A WIM100 woman offers proactive advocacy to those working in the mining industry and beyond. She empowers her colleagues to ensure everyone feels heard, welcomed and respected.”

Finally, the organisation states, “a WIM100 woman is resilient and determined. She has the courage to speak up, challenge the status quo and break barriers”.