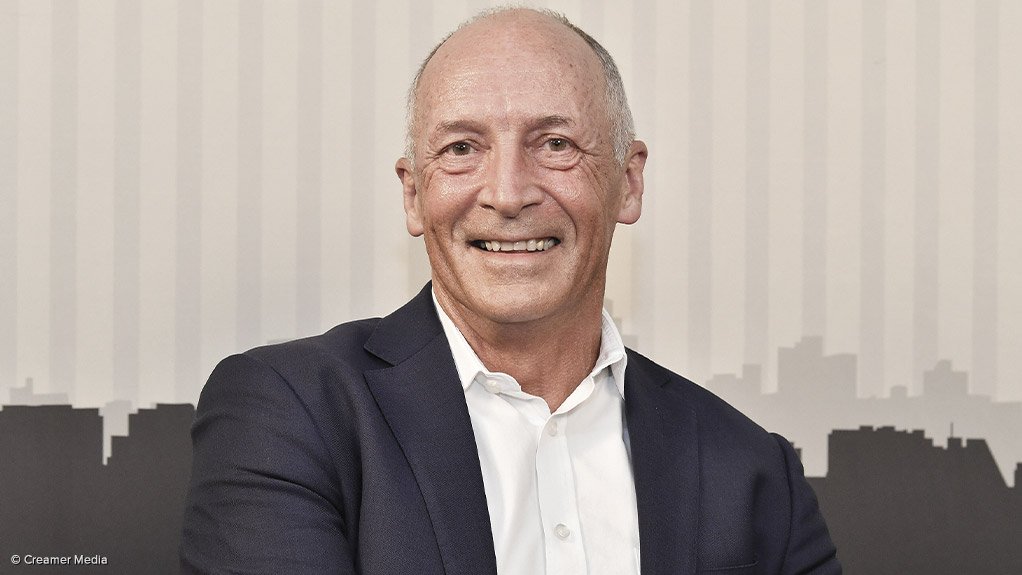 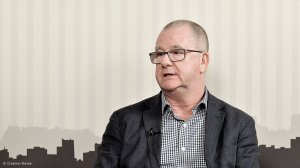 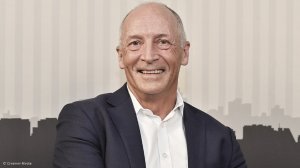 NMP owns the Sandpiper marine phosphate project, about 120 km off the coast of Namibia, which has been the centre of controversy over its ambitions of trawling the seabed for phosphates.

However, the project has been in limbo since 2012, owing to environmental objections, with its environmental clearance certificate having been set aside after being awarded in 2016 and an ensuing court case.

Legal action had been taken by local fishing industry associations to prevent the operation going forward and to challenge the mining licence and the award of the environmental clearance certificate.

This resulted in the company’s clearance certificate being revoked and a new process of public consultation being invoked.

The latest public consultation process was completed in December 2018, with the outcomes currently being reviewed.

Woodborne also disputes claims that a bulk seabed mining moratorium had been issued for 18 months on the issuing of environmental clearances.

“There is no current moratorium on the table,” he explains, noting that the last related moratorium expired in April 2015.

Woodborne believes stakeholders should develop their own opinions around facts, with all the documents relating to the environmental work undertaken by the company publicly available from the Ministry of Environment and Tourism.

“We have not shied away from the [environmental] work that was required,” NMP CEO Chris Jordinson says.

About 14 environmental studies have been completed, which concluded that the Sandpiper project would have “no significant environmental impact on the marine environment” in which the project is situated.

He notes, however, that there is a lot of emotion around the project.

“The emotion is not necessarily based on scientific fact . . . there is no factual evidence of why phosphate mining and fishing cannot co-exist.”

“The process of assessing the impact and the concerns the public has are addressed through the consultation process and environmental clearance certificate application, whereby all concerns are raised and substantially investigated by appointed environmental assessment practitioners and specialists.”

A number of points have been taken out context, with a large amount of misinformation placing mining in opposition to fishing, says Woodborne.

“Namibia already has seabed mining operations, with its leading ocean diamond mining industry. This is another project that is fitting into the seabed mining framework, [albeit a] different mineral,” he explains.

The scale of the operations has also not often been considered when broad statements are made, he says, referring to 2.5 km2 of the seabed a year that will be affected by the project, compared with the tens of thousands of square kilometres affected by the fishing industry each year.

The project remains on hold, with the court case in progress and a process under way to have its environmental clearance reinstated, says Jordinson.

The project, ready since 2012, will undertake a two-year ramp-up period to production as soon as the go-ahead has been received.

“The major impact is that we have not been able to develop the project into its next set of logical steps: taking it forward into funding, creating employment and creating the development around the land-based operations,” Woodborne adds.

The project remains an important development towards food security and agricultural productivity as phosphorus is an essential element for fertiliser.

It has many other positives, Jordinson adds, pointing to the economy and job creation.

“The company has a positive future once we get into production and people understand what work we have put into the environmental side of the project to make sure that we will be responsible from a marine and terrestrial perspective,” he assures.

The project development will require about N$5.2-billion in investment capital, with about N$1-billion already invested into the project.