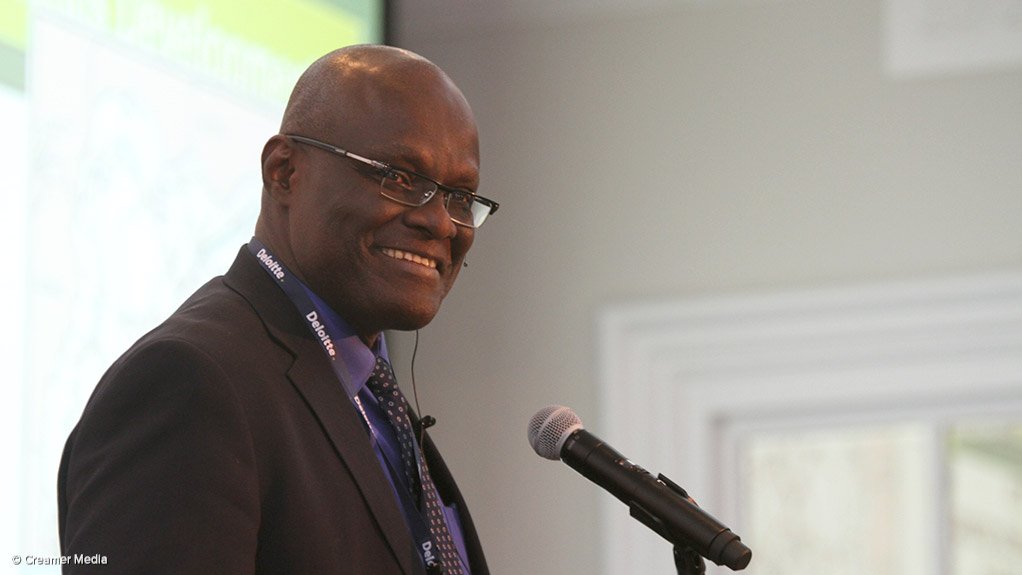 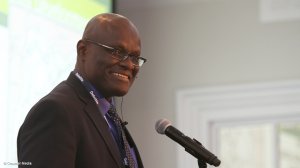 JOHANNESBURG (miningweekly.com) – Nigeria is targeting 30% of its electricity generation to be coal based.

Earlier, African Union Commission chairperson Dr Nkosazana Dlamini-Zuma said that while she did not believe coal should be the sole power generation fuel in Africa, it should be part of the energy mix as it was available for positive energy use.

“Coal is there,” she said, adding that she envisaged it playing a role along with solar power and hydropower.

MD Mashale Phumaphi, MD of Shumba Energy, which was exploring for coal in neighbouring Botswana, said from an orebody perspective Botswana was not the richest, but that from an infrastructure and legislative framework perspective the country was competitive.

He said there had been a big slowdown in exploration in Botswana and stimulation of prospecting needed to be considered by the government, along the lines of the flow through scheme in Canada.

Nwengbu said Nigeria was processing many enquiries from investors keen on undertaking exploration and mining ventures in the West African country.

Nigeria, which had more than 10 000 registered geologists, had the human resources needed for exploration.

Government was engaging all stakeholders to ensure that the investment environment for exploration was improved.