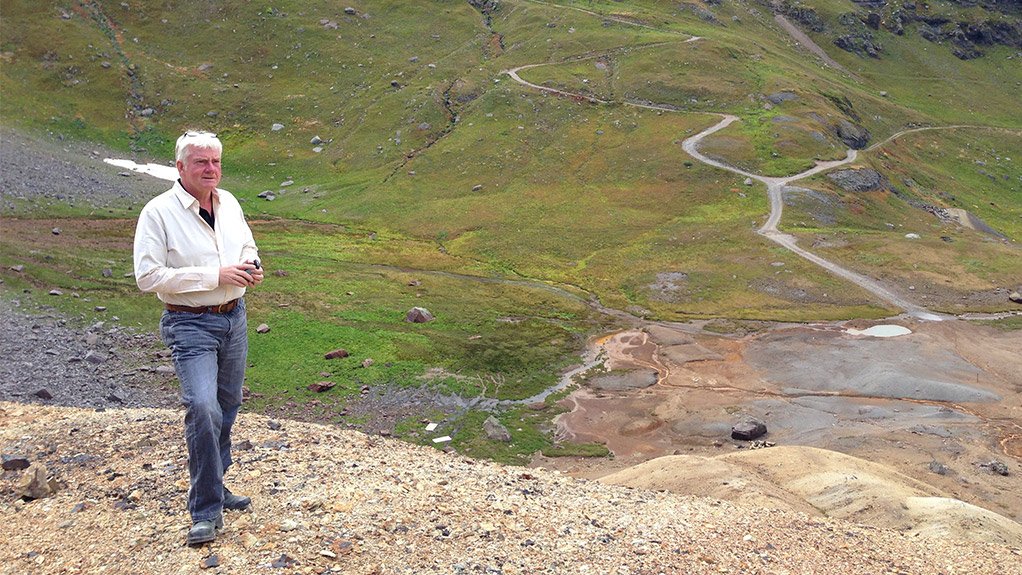 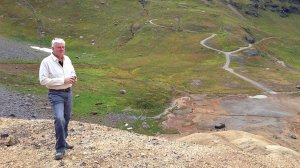 The two-year construction of the Nico cobalt/gold/bismuth/copper project, in Canada’s Northwest Territories, could start in early 2019 on receipt of the project financing and remaining regulatory approvals, which are expected later this year.

“The environmental-impact assessment (EIA) approvals have been received for the mine and concentrator in the Northwest Territories, and the refinery in Saskatchewan. The company has also received the major mine permits,” development-stage mining company Fortune Minerals president and CEO Robin Goad tells Mining Weekly.

He says the Nico project has had previous expenditures of more than C$120-million and the company has engaged advisory firm PwC to arrange the project financing based on a combination of debt, equity and strategic partnerships.

He says the feasibility study is being prepared by three mining engineering consulting companies Hatch, P&E Mining and Micon International, and is expected to be completed in the second quarter of this year. A zoning change is also required to start the construction of the Saskatchewan refinery. “The only significant outstanding permit is the zoning change in Saskatchewan and this is in progress.”

The capital cost of the vertically integrated Nico project was previously estimated at about $600-million in the 2014 feasibility study, which Goad says is now out of date, with capital costs higher, owing to inflation and a depreciated Canadian dollar.

Goad explains that Fortune Minerals is sufficiently financed to support the project finance process, but will need to secure the capital for mine and refinery developments. “Securing an asset-level strategic partner will unlock the financing hurdle and also simplify the terms for any applicable debt facility.” Goad says confidentiality agreements on strategic partnerships have been executed with several companies, including automotive original-equipment manufacturers, battery companies, commodity traders, mining companies and private-equity firms.

“The preferred partner would have a strategic need to procure a reliable supply of cobalt sulphate battery chemicals.”

He says the new feasibility study is nearing completion to support negotiations with potential strategic partners interested in securing a reliable and ethical supply of battery-grade cobalt sulphate from a Canadian vertically integrated source with supply chain transparency.

Production could start in 2021 – when the world’s automotive companies will intensify the mass production of electric vehicles, states Goad.

Regulations and Government Support for Investors Goad is concerned about the typical timelines involved in developing new mines in Canada – between ten and 20 years – which is often too long for most investors. Goad says the regulatory processes and timelines for permitting need to be reduced to allow for significant new investments in the country’s mining sector.

“The EIA process for the Nico project took seven years to complete and that is, frankly, too long. The EIA and regulatory processes need to be streamlined and made more efficient and cost effective.”

Goad calls on governments to invest in transportation and power corridors that would enable new mines to connect to and level the playing field with southern Canada and foreign mining jurisdictions that have established infrastructure, emphasising that northern Canada relies heavily on the mining industry for private-sector jobs and tax revenues.

In the Northwest Territories, the company is receiving government support for a new road to the community of Whati, which will enable the Nico project to proceed.

Goad says Canadian mining and exploration companies operate in a globally competitive market and are price takers. The value of their commodities is determined by the world market, while the additional costs incurred by operators reduces margins on their products and increases the threshold required for economic viability.