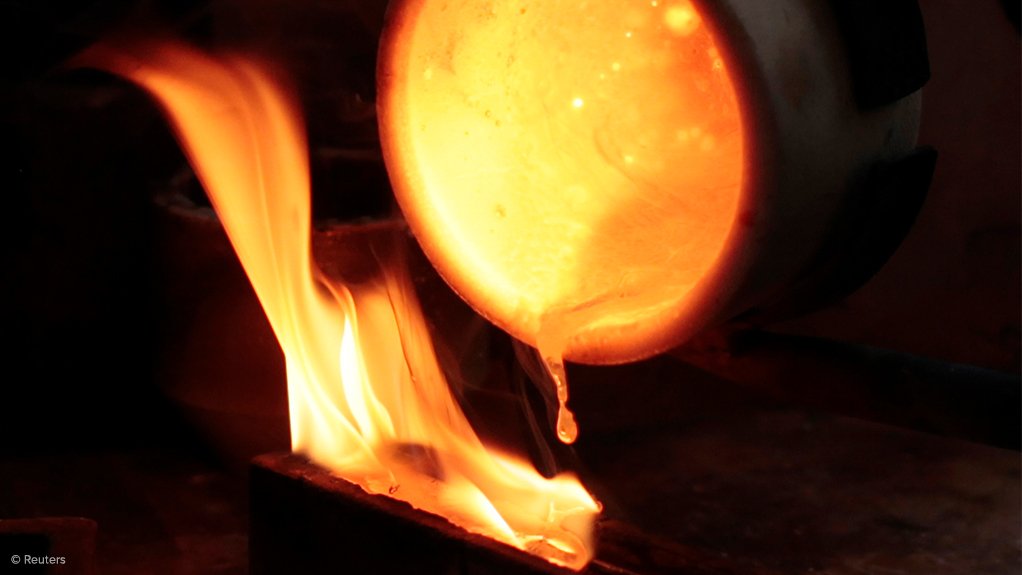 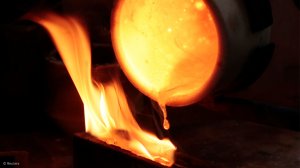 VANCOUVER (miningweekly.com) – US gold miner Newmont Mining has reported market-beating earnings for the three months ended December 31, and reported production that is on par with that of leading gold producer Barrick Gold.

Its net loss, however, came in at $534-million, or $0.99 a share, compared with a loss of $391-million, or $0.73 a share, in the comparable period a year earlier. Newmont attributed the wider net loss to the impact of noncash charges of $346-million related to the remeasurement of US deferred tax assets and liabilities and $395-million related to tax restructuring, following the enactment of the Tax Cuts and Jobs Act.

Newmont's attributable gold output rose 1% in the quarter to 1.34-million ounces on account of higher throughput and grades at Merian, in Suriname, and Tanami, in Australia, and a full quarter of production at Long Canyon, in Nevada, which offset lower grade and recovery at the Cripple Creek and Victor mine, in Colorado, harder ore at Akyem, in Ghana, and lower grade at Boddington, in Australia.

Attributable copper output was 15% lower year-on-year at 11 000 t for the fourth quarter, as mining focused on gold-bearing zones at the Phoenix mine, in Arizona. Copper CAS was 27% lower at $44-million for the quarter. Copper CAS improved 14% to $1.62/lb for the quarter, driving AISC down 10% to $2.08/lb of copper for the quarter on improved unit CAS.

Newmont said low-cost production from newer mines, coupled with productivity gains, helped drive an 88% gain in full-year free cash flow to $1.48-billion. Newmont ended the fourth quarter with $3.3-billion cash on hand, and $800-million in debt on its books.

The miner lifted its 2018 capital budget to $1.2-billion to $1.3-billion, up from a December forecast of $900-million to $1-billion. The company also said it plans to spend about $230-million on exploration in 2018, with the budget spread 39% across North America, 20% for Australia and the rest for South America, Africa and other locations.

Earlier this week, Newmont adjusted its dividend policy with a quarterly pay-out of $0.14 a share, replacing its previous gold-price linked plan.

"This performance gave us the means to invest in five new projects, raise our dividend by 87% and increase our investment in exploration – an investment that paid off as we added 6.4-million ounces of gold to our reserve base, offsetting depletion for the first time in five years," president and CEO Gary Goldberg said in a statement.

The NYSE-listed stock traded in negative territory on Thursday, losing up to 1.52% a share at $37.58 apiece.