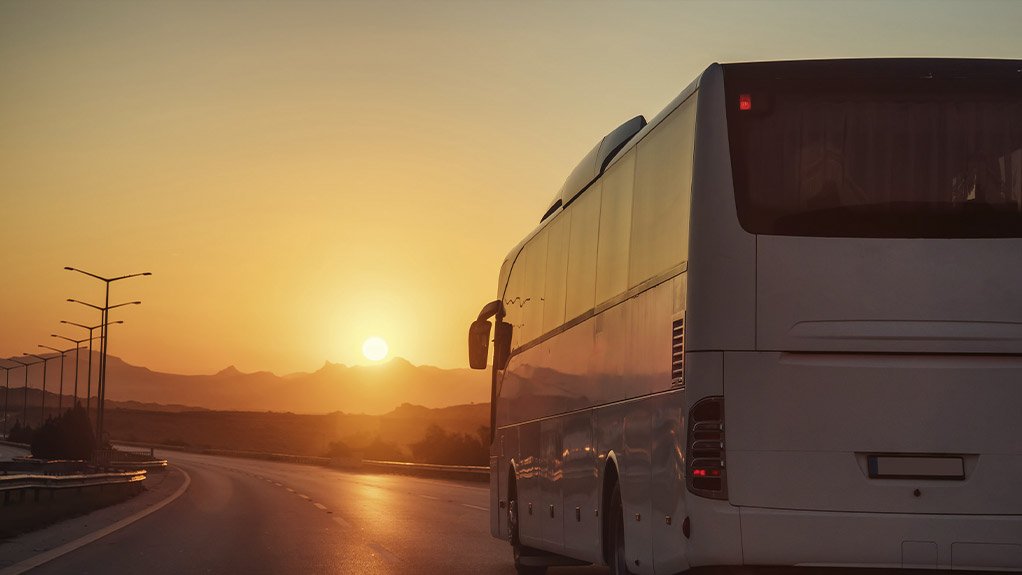 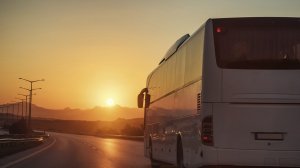 This is due to the manner in which the contracting authority has decided to place all but one of the 33 current contracts out to tender at once, says South African Bus Operators Association (SABOA) CEO Bazil Govender.

Such consequences include potential for major job losses and disruption to services. To ensure the impact is minimal, industry bodies such as SABOA – through engagement and collaboration – seek to explore options for a more sustainable and less impactful transition to the new subsidy and contract regime, he adds.

The new tender invites bids for the provision of subsidised bus transport services through eight separate contracts, covering specific areas across Gauteng and routes. These areas are currently under contract with 33 separate interim and tendered contracts, explains Govender.

Moreover, the current interim contracts account for more than 80% of buses operating on Gauteng’s roads, providing public transport. These service providers are responsible for the daily transportation of about 200 000 people while employing more than 3 000 employees, he explains.

The potential impact on job losses of the interim contracts could be approximately 3 900, arising from the combination of the 30% set aside for subcontracting, and new buses in tender bids, which will be based on full maintenance lease agreements – a monthly vehicle rental that covers use, servicing and maintenance.

Other impacts include the possibility of current employee wage structures being drastically affected owing to a competitive tendering process that will see bids based on industry minimums rather the existing wage levels.

Moreover, current operators will face massive severance pay liabilities which may also become applicable or be imposed on all existing bus operators, he adds.

“There is also a strong likelihood of many bus companies falling into business rescue and liquidation, resulting in high levels of instability in the industry.”

This is likely to lead to protests, strikes and service disruption, as well as the inevitability of litigation and legal dispute, which will detract from the core process of transforming public transport across all modes, highlights Govender.

Therefore, changes to the subsidy and contract regime for the public transport sector requires proper engagement with the industry.

“The various stakeholders and the bus industry are not against the tenders,” adds Govender.

The problem is not the tender system, but rather the lack of preparation, consultation and discussion on how the risks and far-reaching implications of the tender system should be handled and mitigated to avoid a crisis in the industry and maintain the continuity of bus services in Gauteng, he explains.

While industry parties, including SABOA , wish to engage with decision-makers, such as the GDRT, there has been a lack of response from the department to enage on the DRT 35/11/2019 matter.

Consequently, the Bus Industry Restructuring Fund and SABOA, together with the labour unions, have institued legal proceedings, says Govender.

He says the actions are directed at the GDRT, citing the Gauteng Roads and Transport MEC, the Transport Minister and the National Department of Transport as respondents.

Govender believes that government, labour and the industry must engage and consult widely to reach an agreement on measures to mitigate and reduce these negative consequences.

Therefore, the legal proceedings seek to have the process reviewed by the courts, for protection of the rights of current contract holders versus the applicability of industry agreements and Section 197 processes. “The courts will, hopefully, adjudicate on the matter in the near future, pursuant to the responses from the respondents,” says Govender.

Through active collaboration, the tender contract regime can then be changed by publishing tenders that can be implemented with confidence and operated with certainty for the sustainability and benefit of all stakeholders, he concludes.