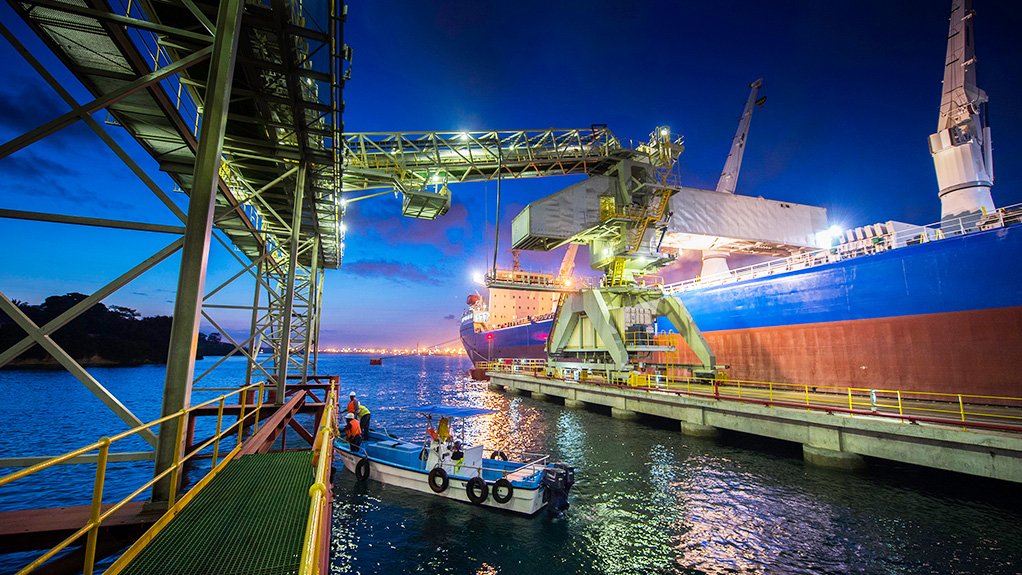 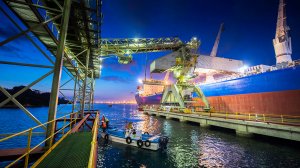 PERTH (miningweekly.com) – ASX-listed Base Resources is optimistic about the price outlook for mineral sands heading into 2017.

With global mineral sands stockpiles declining, a further price improvement is expected for the balance of 2016, Base MD Tim Carstens told delegates at the first day of the Africa Downunder conference in Perth, on Wednesday.

“It was a similar story for rutile and zircon. However, we are now starting to see the first signs of recovery.”

Carstens said that the period of price decline was characterised by relatively weak demand, particularly for pigment, a reformulation of consumers of zircon that effectively destroyed around 400 000 t/y of demand, and inventories of stockpile across the system.

Aggravating matters, was that in times of high prices a number of new projects had come on line, including Base’s Kwale project, in Kenya.

“And we found ourselves in the middle of a free-fall,” Carstens said.

However, he noted that over the last three to four months, there had been a tightening in the market.

“We are now seeing those inventories disappearing very quickly, we are seeing demand coming down the pipe for pigment, we are seeing quite significant bringing forward of orders for rutile, and we are starting to see price improvements.”

With a maturing orebody profile around the world, Carstens said that new mineral sands supply would be required over the next few years, especially for ilmenite and rutile.

However, the new projects were of much lower grades and would require a significant increase in prices to support their development.

“We have done a lot of work at the next round of these projects around the world, in pursuit of a development option for us, and we don’t think you can get any of those projects off the ground, and certainly not financed, with an ilmenite price lower than $200/t.”