New private equity with a difference has $750m firepower for mining 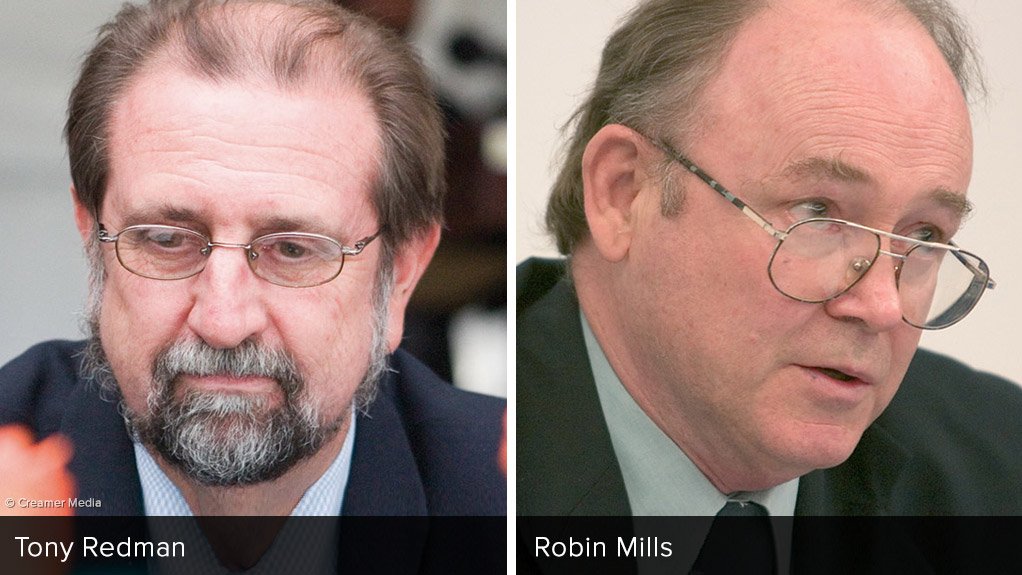 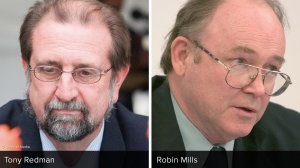 JOHANNESBURG (miningweekly.com) – A new class of private equity, with a deeper understanding of mining’s needs, was officially launched last week with $750-million to deploy in the mining space.

Appian’s ten-year fund intends investing at a rate of $150-million a year for the next three years.

The fund’s maiden investment is in a near-term gold producer in Colombia and announcements on two more transactions are expected in the next few months.

Scherb’s Appian team has the combined past experience of having developed more than 60 mines and managed transactions totalling some $200-billion.

Targeted now, at a time when traditional forms of mining funding have dried up and newer ways of financing are being introduced, are small-to-medium opportunities in Africa, Latin America and North America.

One of mining’s problems is that the hedge fund investments of the past have expected short-term redemptions.

“It’s not just capital. Every investment comes with a Redman, a Mills and a Haumann,” Scherb added.

Appian has full discretion on where it will invest and has decided to give iron-ore, uranium, diamonds, bauxite and nickel wide berths.

It is prepared to ride both the up cycles and the down cycles for the few correct, select long-term assets, which it will seek to move up the value curve.

It sees opportunities for dividend streaming and its exits will range from straight sales to mergers and acquisitions and initial public offerings.

It will pick up listed and unlisted assets in a 60%/40% split, taking up to 20% shareholdings in listed entities and higher percentages of private companies with assets that are able to generate near-term positive cash flow.

The Appian Natural Resources Fund is a signatory to the United Nations-backed principles for responsible investment and is committed to meeting the highest international environmental, social and governance standards.

Scherb, an Austrian national who has lived and worked in six countries, started his career structuring foreign investment into Beijing, China.

At JP Morgan, he discerned an inappropriate allocation and tempo of funding to the small- and medium-sized mining segment and he has founded Appian to correct that imbalance.