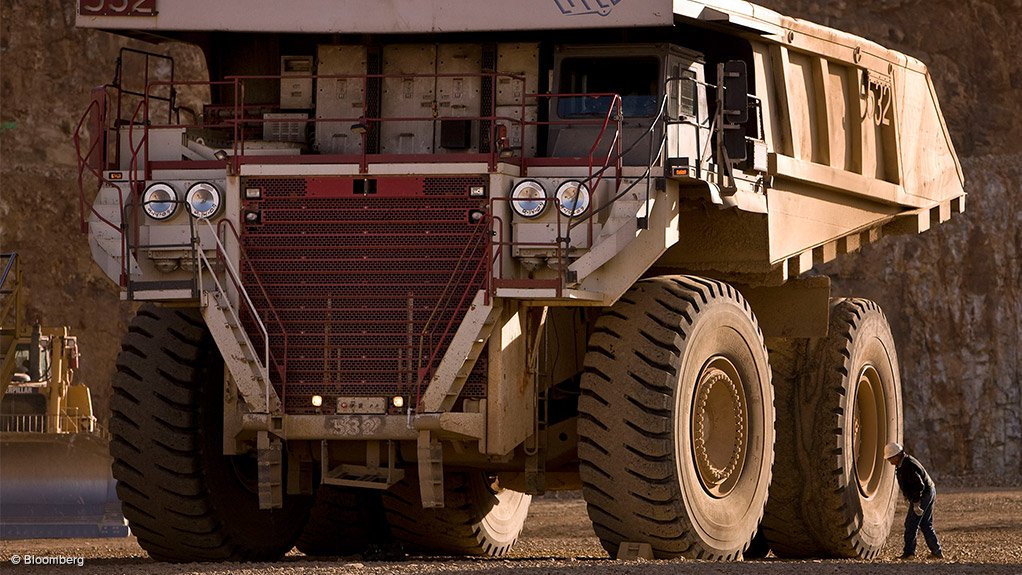 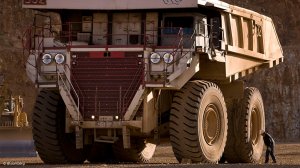 TORONTO (miningweekly.com) – Ontario’s Ministry of Northern Development and Mines (MNDM) executive adviser Rob Merwin recently stressed the importance of attracting back investment, especially in exploration, to the province, which currently had other jurisdictions champing at its heels for the title of Canada's best mining destination.

The Ministry was currently seeking the opinion of industry, interest groups, the First Nations and the wider public to inform its new mineral development strategy for the next decade. The findings from MNDM’s strategy engagement would be collated and formally presented to the province this autumn. This would inform the drafting process for a formal release of the strategy on a yet-to-be-announced date.

“The intent is to listen and shepherd information about the state of the [mining and minerals] industry and some of the challenges and opportunities it faces. We will then take those ideas and thoughts and translate them into action and bring them forward to the government,” Merwin told an audience at an engagement meeting in Toronto on May 6.

UPS AND DOWNS
Ontario had been Canada’s leading province for mining and minerals. In 2014, the value of mineral output stood at $11-billion, up from $10.2-billion in 2013. Much of the rise was owing to gold prices remaining fairly buoyant, Merwin noted.

The provincial capital, Toronto, was also the world’s premier location for raising capital for mining and exploration. Combined, the TSX and TSX-V had witnessed an average of $3.7-billion a year in capital raised for projects and operations. However, that figure sunk to $1.7-billion in 2014 and reflected the doldrums in which the wider sector found itself, Merwin added.

“Investment [levels] in early-stage exploration concerns us the most,” Merwin cautioned. “The downward trend continues and will probably be in the $350-million range in 2015.” The number of exploration projects declined as well, with 200 less in Ontario than two years’ ago, a fall mirrored in other Canadian provinces and the rest of the world.

He noted that most of Ontario’s current mines developed out of projects conceived before 2010. Concerns had been raised that a development gap in the project pipeline might occur because of stymied investment in exploration. “So it’s of interest to incentivise and really get those early exploration projects going,” Merwin said.

The number of operational mines grew from 42 in 2006, to today’s 43. However, that figure obscured 24 mines that came on stream and filled gaps left by end-of-life or mothballed mines. He estimated that Ontario required two mines to come on stream each year for the province to maintain the current level of just over 40 operations.

Around 26 000 people were directly employed within mining in Ontario, while 41 000 jobs indirectly relied on the sector, primarily in ancillary supply and services roles. Merwin also noted that mining was a key employer of Aboriginal people, with around 10% of those employed in mining coming from the First Nations.

In the future, the province would need 1 500 skilled workers to enter the sector each year to maintain this workforce balance. However, he noted that this number had been considered conservative by some. For example, the Mining Industry Human Resources Council estimated that 2 500 workers would be needed.

FINDING A BALANCE
The province’s new mineral strategy would seek to balance the interests of all Ontarians, Merwin asserted. “But the first thing we are looking at is the need to attract and retain investment in Ontario. This means getting back to towards $1-billion-worth of exploration activity to maintain and increase our lead as the number-one jurisdiction in Canada.”

Competition seeking the top spot was growing, he added. “We have other jurisdictions, such as Saskatchewan and Quebec, on our heels.”

With this goal in mind, the new strategy would attempt to ease some of the regulatory burdens experienced by companies large and small. It would also seek to dovetail with the province’s amended Mining Act of 2009, with sustainable mine development ensured and the voices of other land users heard.

The strategy would also be aligned with northern Ontario’s overall growth plan. However, Merwin stressed that consideration of the southern region’s requirements was important as well. “Indeed, 27% of the value of mineral production occurs in southern Ontario when we consider products like gypsum, salt and stone.”

Improvements here would enable companies to keep investors more closely informed about the progression of a project. Increased certainty would also improve the precision needed by a company when focusing on training or hiring new workers, depending on a project’s development stage.

Merwin noted that it took, on average, between five and seven years to move a project from its advanced exploration stages to being an operational mine. In part, the length of time was determined by bureaucracy, which many in the sector had requested be streamlined.

“To open up a mine in Ontario takes more than 100 permits. Indeed, there’s an industry joke that it takes two permits just to flush a toilet on a mining project,” Merwin quipped.