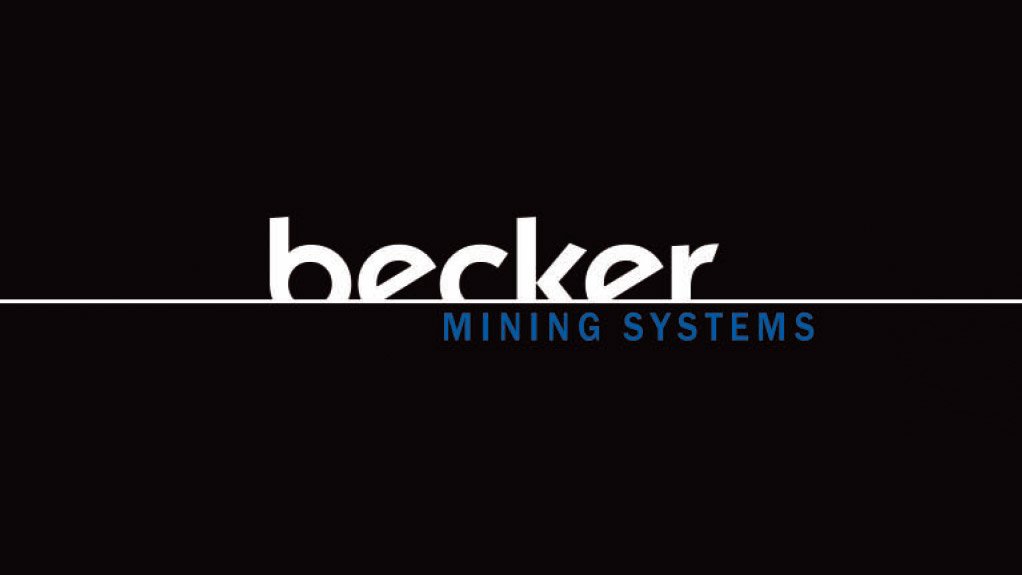 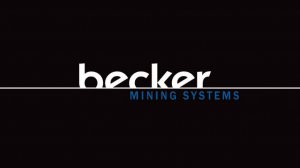 The air-cooled chargers, controlled by an intelligent microprocessor responsible for logging, charge functions and controls, are designed to charge lead acid locomotive batteries in the shortest possible time at the lowest possible temperature.

The IGBT charger offers up to 10 kVA of power savings because of its improved power factor and a reduced maximum input current from 42 A to 32 A.

Trentelman explains to Mining Weekly that, although the charger has lower power consumption, its charging rate is not affected, owing to its improved power factor.

The chargers use Delta Volts/Delta Time, which enables precise detection of the battery’s gasing stage so that the charger can terminate the second-rate charge more rapidly to not only reduce charging times and power consumption but also prevent overcharging.

Trentelman states that the most common cause of failure and reduced service life of the expensive locomotive batteries are incorrect charging techniques.

The auto detection system enables the chargers to determine the number of cells connected. Trentelman says this is useful as some mines use 42-cell and 60-cell batteries; therefore, instead of having two different chargers for either type of battery, having one standardised charger suitable for both batteries saves money.

The battery charger also has a charge-history log, which registers the serial number on the battery to determine if it is charged correctly and to detect faulty cells.

The charger, produced by mining electronics manufacturer Locomotion Mining, has a full colour display and WiFi to facilitate the downloading of data, errors and the charge history of each battery.

Becker has also developed a new locomotive management system (LMS) with communication features that are designed to provide additional safety monitoring and functionality for its collision-avoidance systems.

Typically used in hard-rock mining, including at platinum and gold mining operations in South Africa, the LMS acts as a driver-guard communications system, combining all the guard and locomotive signals on the 7” user display visible to the locomotive driver.

The LMS also uses a very high-frequency signal to communicate between the guard and the driver, as well as to detect other locomotives, trackless machinery and pedestrians.

“The system advises drivers when to slow down, bring the locomotive to a halt or perform an emergency stop,” says Trentelman.

In addition, the LMS, equipped with a global emergency stop facility, has programmable parameters that automatically intervene in potentially dangerous conditions.

The LMS uses an encoder, which is embedded into the axial box cover of the locomotive, to measure the rotation of the wheel and can, therefore, determine the speed at which the locomotive is moving.

Although the LMS is also produced by Locomotion Mining, Trentelman says the system is a Becker-branded product, adding that the new LMS is specifically designed for battery-powered, back-driven locomotives to provide front-driven technology, which the predecessors of the LMS did not provide.