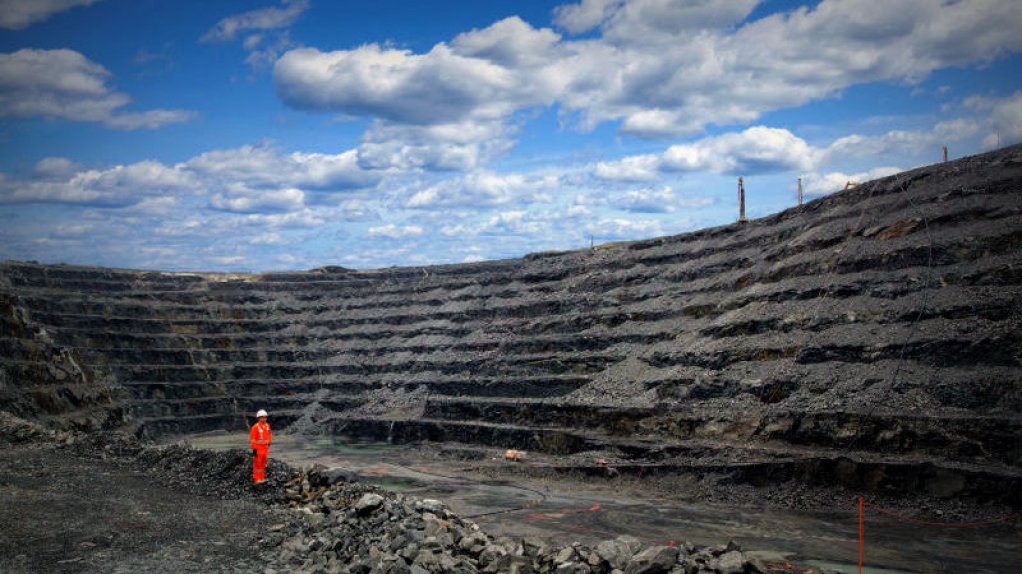 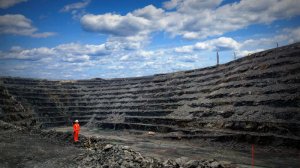 Gold miner Kirkland Lake Gold has re-issued its guidance for 2020, after it withdrew its initial 1.47-million- to 1.54-million guidance in April, owing to the impact of measures that it introduced to protect its workers, their families and the communities during the Covid-19 pandemic.

The new guidance is not too dissimilar to the initial one and will target production of 1.35-million to 1.40-million ounces, but at a lower costs.

The lower cost is attributed to the removal of the higher-cost Holt Complex, in Ontario, from its 2020 guidance, as well as changes in the market conditions.

The removal of the Holt Complex, where activities are suspended, from the guidance and “somewhat” lower production at Macassa, also in Ontario, were cited as the main reasons for the lower production forecast.

At Detour Lake, in Ontario, Kirkland Lake expects to make up most of the lost production during the period of reduced operations and its production guidance for the Fosterville mine, in Australia, remains unchanged.

“We withdrew our 2020 guidance recognising the uncertainties around Covid-19 and the need to assess the impacts of the many measures and protocols introduced to protect workers, their families and our communities. We are still working on assessing these impacts but felt that it was important to advise the market about our current expectations for full-year 2020, recognising that new developments related to Covid-19 occur constantly and our guidance is subject to change,” said CEO Tony Makuch.

Further, Kirkland Lake reduced its exploration expenditure guidance by $20-million to between $130-million and $150-million, largely owing to the impact of suspending drilling as part of its Covid-19 response.

“To be clear, we plan to complete all the drilling programmes included in our initial 2020 guidance but recognise that completion of some of this work will likely move into 2021. We currently have nine drills deployed at Fosterville, four drills at Macassa and two drills at Detour Lake, with plans to increase the number of drills at all three of these assets over the next few months,” Makuch said.

In terms of sustaining capital expenditure (capex), the miner reduced its guidance to between $390-million and $400-million, largely reflecting the removal of planned capex at Holt Complex, while the growth capex guidance has increased mainly owing to the start of a number of new projects at Detour Lake. These include construction of an assay lab, an air strip, a welding shop and a number of mill improvements. Growth capital at Macassa and Fosterville remains largely unchanged from the initial guidance.

Kirkland also reported that it was making “excellent progress” with the Macassa #4 shaft and, with a change in project scope, it now expected completion in late 2022, over a year ahead of the initial schedule.

At Fosterville, the miner completed commissioning of the new ventilation system earlier this month and its new gold room/refinery was completed and fully operational.

GENERAL MEETING
Meanwhile, Kirkland Lake will be holding its annual general meeting on Tuesday at 04:30 eastern time entirely through a conference call and webcast, with no "in person" attendance.

This comes after the company was advised on Monday evening of a positive Covid-19 test result for someone working at Royal Bank Plaza, the location of the miner's corporate office. The person testing positive is not an employee of Kirkland Lake, but works in the building and has been on site within the last week.