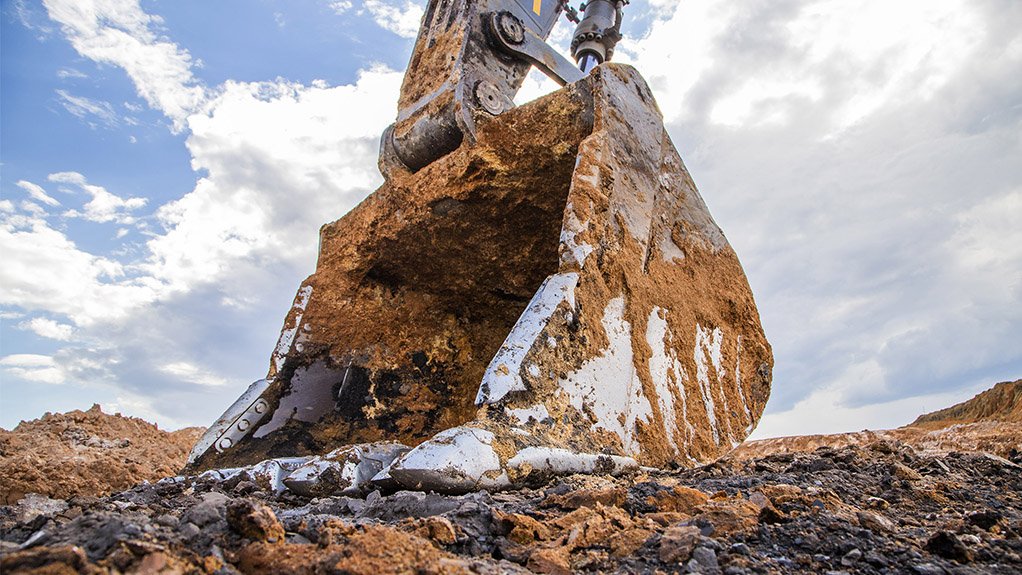 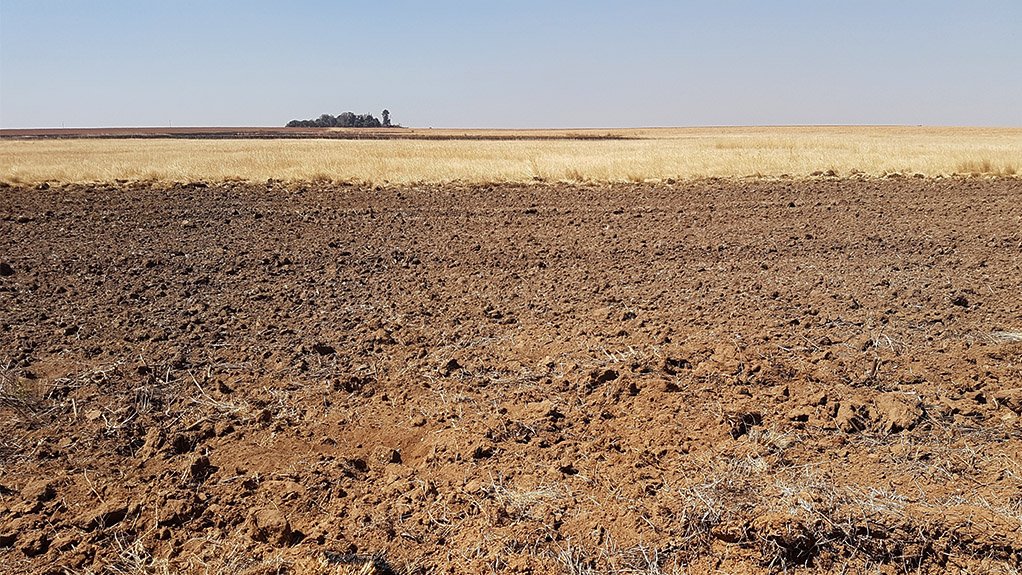 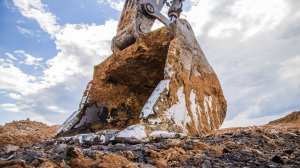 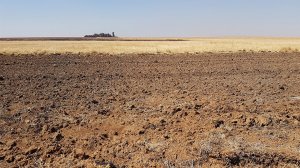 Pending offtake negotiations, construction of coal mining company Canyon Coal’s new Bekezela Colliery and its facilities is planned to start in the first quarter of next year.

Canyon Coal holding company Menar projects head Gerhard Cronje tells Mining Weekly that the construction of the colliery and its facilities is expected to take between eight and ten months to complete.

He confirms that the construction of the new mine’s infrastructure has not started yet.

The Bekezela Colliery will be an opencast mine, with a target production of 600 000 t/m of run-of-mine (RoM) production once at steady-state production. The life-of-mine period of 19 years excludes the construction phase of the project.

The single pit opencast coal mine will require a variety of newly built supporting infrastructure, since Cronje says that none of the facilities from Ukufisa will be shared or repurposed. The investment value of the Bekezela Colliery is estimated to be about R1.5-billion.

The new infrastructure will feature a brand-new beneficiation plant, capable of processing the thermal RoM coal into saleable product on site.

“Bekezela is geared towards supplying reasonably priced coal to domestic markets,” Cronje states, noting that the coal will be transported off site by rail.

Moreover, nine new 90 t excavators will be bought for the mine, as well as 27 new 60 t articulated dump trucks. Six dozers, two graders and three water bowsers will be added to the fleet.

Pollution control dams (PCDs) will also be constructed on site at Bekezela for the containment of dirty water.

All of Canyon Coal’s mines use closed water reticulation systems, which ensure that no contaminated water is released from the sites. Rather, the water is channelled and collected in PCDs. This water is used for dust suppression within the mines’ boundaries and also pumped from the dams back to the onsite processing plants for reuse.

Canyon Coal’s on site processing plants are all equipped with filter presses, which mechanically dewater the ultrafine coal material using special filter mediums to exert pressure on the coal material, which separates the filter cake from the clean water. The new processing plant at Bekezela will feature this same technology.

Cronje says that these presses result in a significant reduction in the total water used in each processing plant.

The rationale behind the building of the plant at Khanye Colliery – the same rationale for building one at Bekezela – was that it resulted in significant cost savings in terms of operation and maintenance, compared with the costs that would have been incurred using a conservancy tank system.

Conservancy tanks require routine emptying at intervals – usually by means of a sewage pump truck – and the cost of this service can increase over time.

Cronje explains that conservancy tank capital, as well as operation and maintenance costs, would have amounted to at least R47-million over 15 years at Khanye Colliery, with inflation factored in at 6%. For the sewage treatment plant, however, the projected cost at Khanye Colliery amounted to about R5-million over 15 years of operation, assuming an average influent of at least 200 00