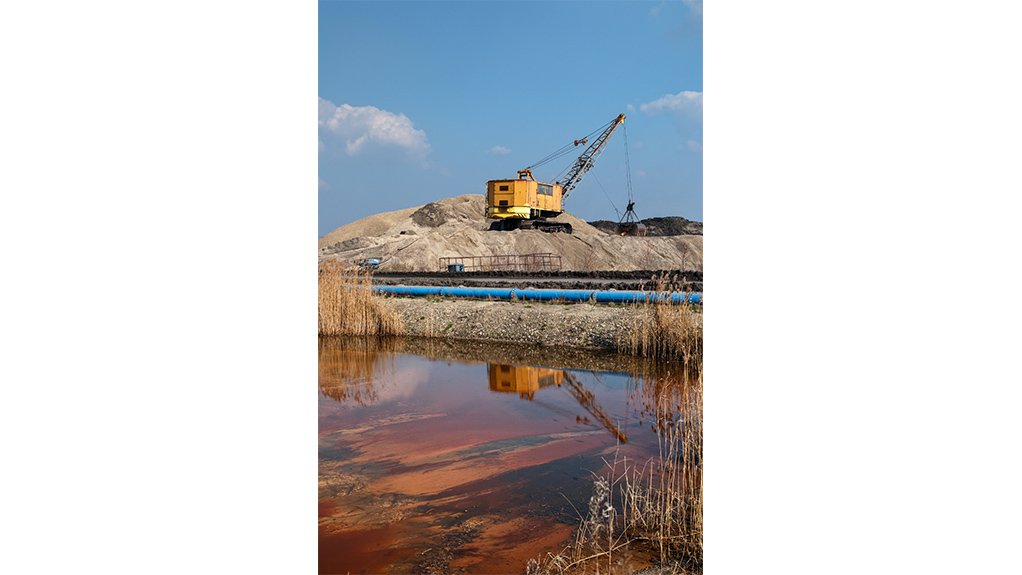 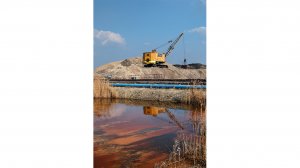 In a release published in May by law firm Webber Wentzel partner Kirsty Kilner and senior associate Tendai Bonga it is said that the pressure on South African mining companies to raise their standards of environmental, social and corporate governance behaviour is expected to gain momentum this year.

This has been ascribed to the long-awaited parliamentary approval of the National Environmental Management Amendment Bill (NEMLAA4).

The Bill, which was signed in May, includes new, stricter measures that relate to the management of mine water.

The pair say NEMLAA4 will help to address the potential impacts of mining on South Africa’s scarce water resources.

Further, while a recent study called ‘Water Sustainability of Selected Mining Companies in South Africa’ –  published by authors Theresa Askham and Huilbrecht van der Poll through open access publishing house MDPI –  noted that the South African mining industry is not a large consumer of the country’s limited water resources, it can, however, have a substantial impact on the quality of water.

The study pointed out that the country has about 6 000 abandoned mines, many of which are responsible for acid mine drainage, adding that this must be addressed at taxpayers’ cost, as the responsible parties are impossible to identify.

NEMLAA4, in response, seeks to introduce a broad range of important changes in the environmental legal landscape, many of which are aimed at addressing issues and legislative gaps that have arisen as a result of the implementation of the ‘One Environmental System’ (OES) in December 2014.

The OES resulted in a paradigm shift in the regulation of environmental matters in the mining industry from the Mineral and Petroleum Resources Development Act to the National Environmental Management Act  (Nema).

NEMLAA4 will introduce a new section 24PA under Nema that will specifically regulate the financial provisioning requirements which apply to mining – along with the Financial Provisioning Regulations already published under Nema – which are soon to be replaced.

These amendments include a provision which will empower the Minister of Water and Sanitation to access all or part of the financial provisioning that has been set aside by a holder of an environmental authorisation for a mining activity if that holder fails to mitigate or rehabilitate the environmental impacts of its activities.

The Minister of Water and Sanitation merely needs to provide the holder with written notice of his intention to access this provision.

Under the current section 24P of Nema, only the Minister of Mineral Resources and Energy has the power to access a holder's financial provisioning to rehabilitate or manage environmental impacts which have not been adequately managed by the holder.

This is a welcome amendment, given the controversy that has surrounded the implementation of the OES, which gave the Minister of Mineral Resources and Energy the power to make decisions regarding environmental management on mine sites.

However, many argued this was putting the “fox in charge of the hen house”.

This approach, which is in line with Nema's integrated environmental management objectives, will facilitate a proactive approach to addressing mine water before a mine reaches closure.

Another key change is the introduction of penalties for failing to comply with certain financial provisioning obligations under section 24PA of Nema.

It could see mining companies, as well as responsible directors, being prosecuted and facing a fine of up to R10-million and/or ten years’ imprisonment.

These proposed amendments have the potential to significantly improve the management of mine water in South Africa, which Kilner and Bonga say is a desperately needed step given continued water shortages and a deterioration in water quality.