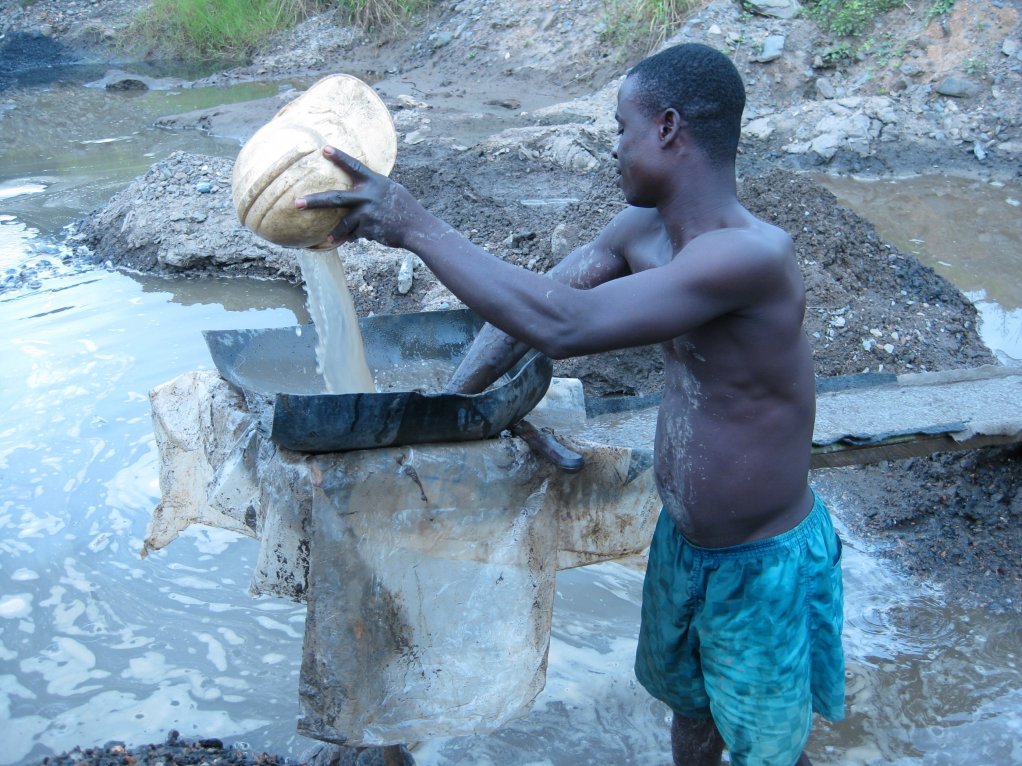 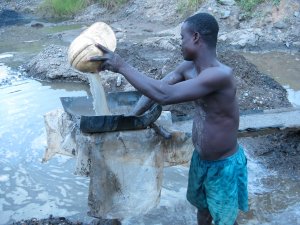 Enforcing the new Minerals and Mining Amendment Act (MMAA) No 900 of 2014 will do much to reduce the onslaught of illegal, or galamsey, miners on mining concessions in Ghana, claims Ghana Chamber of Mines external relations and communications director Ahmed Nantogmah.

The Act, which was passed in 2015, prohibits every form of illegal mining and criminalises mining without a licence. The MMAA also mandates the judiciary to confiscate the equipment used in illegal mining and the products of such activities.

Nantogmah believes that the MMAA will help shape the governance structure of minerals exploitation in the country by ensuring that State institutions prosecute illegal miners and stop their mining activities by confiscating the heavy machinery they use.

Multidisciplinary consulting engineers and scientists SRK Consulting Ghana country manager John Kwofie maintains that the impact of illegal mining activities has been worsened by increased access to heavy machinery. The galamsey have traditionally been artisanal, but increased mechanisation has boosted their production rate and the extent of the environmental damage owing to their activities, impacting rivers and forests especially.

He believes that law enforcement agencies have not yet been effective in enforcing these regulations.

Global gold producer AngloGold Ashanti has been particularly affected by illegal mining, with attempts to control incursions at its idled Obuasi mine, in the Ashanti region of southern Ghana, resulting in violent confrontations with galamsey in February.

If allowed to continue unchecked, illegal mining and vandalism of property taking place on parts of AngloGold Ashanti’s concession could threaten the long-term viability of the mine and the company’s ability to continue its feasibility study and maintain critical services.

Nantogmah says the spate of encroachments on the concessions of many large-scale miners by unlicensed, nomadic miners is a “sore point” for Ghana’s mining industry.

“Their activities not only rob the country of revenue derived from the legal exploitation of mineral resources but also bequeath the nation with a legacy of environmental degradation, which has to be restored at the expense of the taxpayer. Illegal mining also mars the country’s reputation as a bastion for rule of law and undermines government’s efforts to attract greenfield investment to the mining sector.”

The underlying trigger for the surge in illegal mining in recent years is the poor development of local communities where a failure to take up legal employment positions with companies operating in mining jurisdictions has been made worse by the tacit endorsement of illegal mining by some opinion leaders in the host communities, Nantogmah concludes.