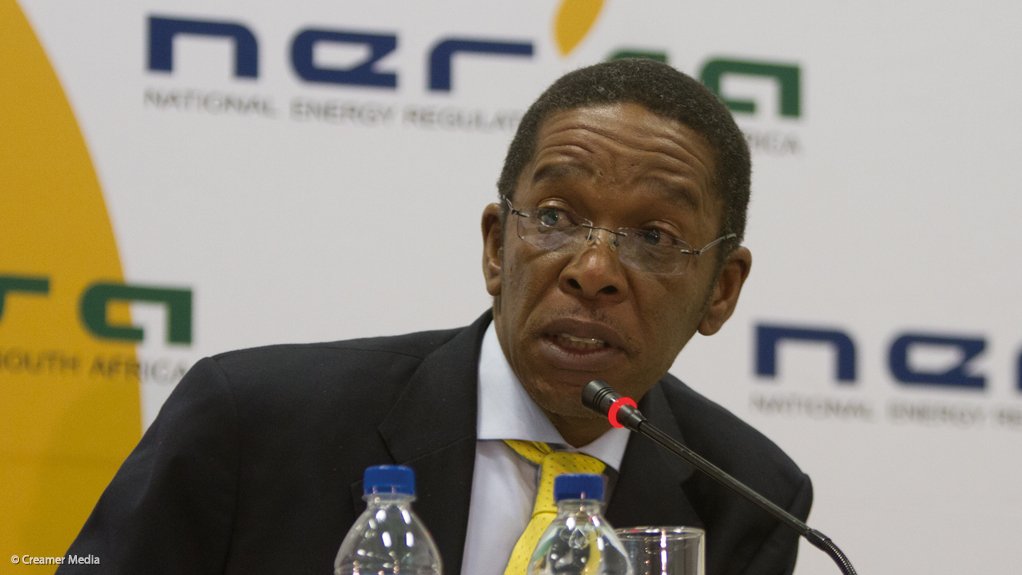 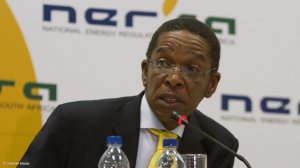 The National Energy Regulator of South Africa’s (Nersa’s) electricity subcommittee will recommend that the Energy Regulator, which meets on Thursday, appeal the recent High Court judgment setting aside its Regulatory Clearing Account (RCA) determination, which enabled Eskom to increase its tariff by 9.4% on April 1.

Eskom submitted an application for revenue and cost variances of R22.8-billion for the 2013/14 financial year, the first year of the third multiyear price determination (MYPD3) control period, and was granted R11.2-billion on March 1.

This translated to a tariff increase of 9.4%, instead of the 3.5% increase that would have actually been instituted. The 3.5% being the new base set following an earlier MYPD2 RCA adjustment, which resulted in a tariff of 12.69% in 2015/16, instead of the 8% originally approved under the MYPD3.

Nersa’s Thembani Bukula tells Engineering News Online that the recommendation to appeal the ruling follows a study of the “surprise” judgement, which, in the subcommittee’s view, contains several errors or decisions that were not “curable”.

Bukula says Nersa does not contest the argument that it deviated from the stated methodology, but contends that such deviation, while not good practice, is allowable in certain circumstances.

Judge Cynthia Pretorius found the deviation from the MYPD methodology and the failure to communicate such deviation to stakeholders to be “irrational, unfair and unlawful”. She, therefore, set aside the RCA decision and remitted it back to Nersa.

Pretorius also found that Nersa did not discharge its statutory and regulatory mandate when it failed to properly address Eskom’s inefficiencies during the period and by allowing a pass-through adjustment relating to an agreement with Aggreko International Projects.

Bukula lists the main ground for a possible appeal as follows:

“We are, therefore, recommending to the Energy Regulator that it pursue an appeal,” Bukula explains, noting the meeting will take place on the morning of August 25.