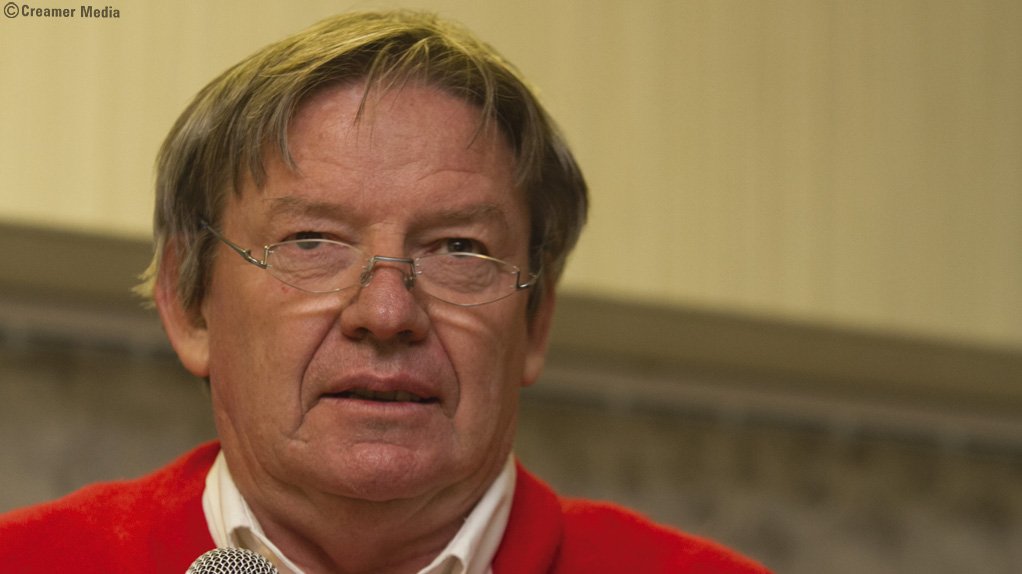 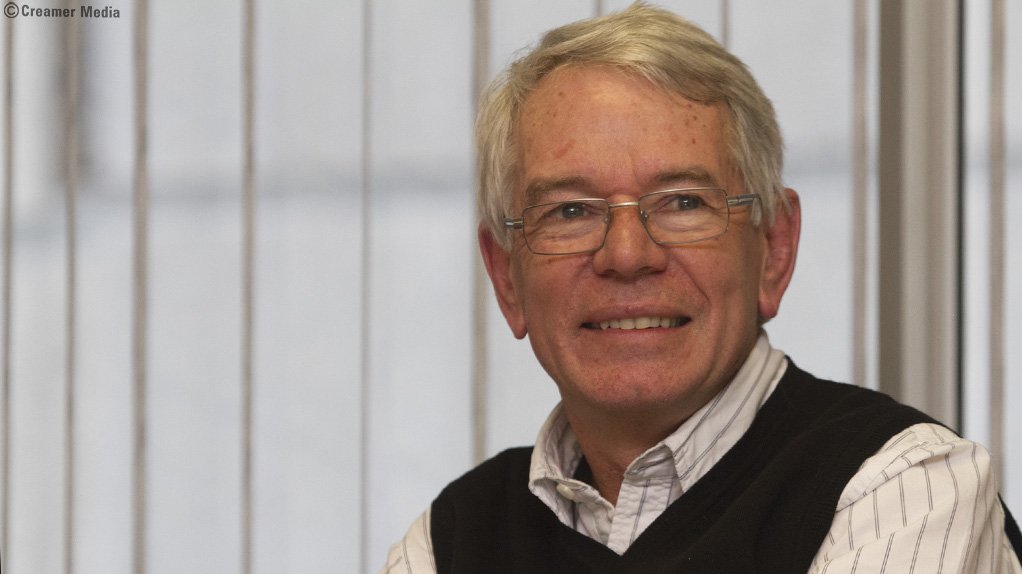 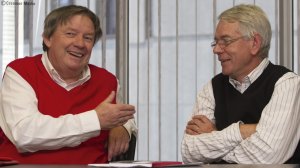 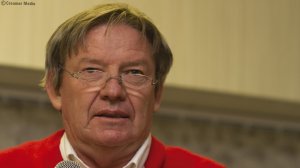 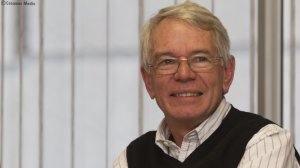 “It’s fatally flawed as an implementation plan,” said Cronin of the 484-page document, which seeks to triple, in real terms, the 2010 size of the South African economy by 2030, lower unemployment to 6% and reduce inequality on the Gini coefficient from 0.7% in 2009 to 0.6% in the next 17 years.

“This target, on a critical issue, is pathetic, let’s admit it,” said Cronin, who also criticised the 26-person National Planning Commission (NPC) for being made up of 25 part-timers, some with day jobs that bore little resemblance to their commission roles.

As it was not an organic State planning commission, a question mark once again also hung over effective implementation.

The National Planning Commission had already created confusion by publicly rejecting the government’s proposed nuclear build programme and Cronin’s own Public Works Department remained unsure about how it would be disciplined by the NDP, which was weak on the critical pillar of placing the economy on a new growth path through industrialisation.

“It actually envisages a shrinkage of the manufacturing sector, from 12% of gross domestic product in 2010 down to 9.6% in 2030,” Cronin said, adding that a broad vision had to be built around South Africa’s reindustrialisation, infrastructure provision and skills development.

The NDP’s positives that should not be jettisoned were its planning for the long term and its emphasis of the importance of a capable developmental State.

Godsell, the currrent Business Leadership South Africa chairperson, urged critics to avoid turning the NDP – which he said was more of a roadmap than a plan, and thus still eminently debatable – into a dead letter; instead, it should be a living document.

It worried him that the NDP was becoming a shibboleth.

“I would be in agreement with the point made in the SACP discussion document that there’s a need for an effective, organic State planning entity, working alongside a broader, more independent nongovernment body,” said Godsell, who decried current government planning as being non-integrated, ineffective and “in silos”.

“What I want is a move from a delivery State to a developmental society – and let me repeat, society, not State – and therefore it is good to have a planning commission that involves people who are not in government and people without mandates who are able to think outside of the box, in addition to having an organic State planning entity.

“We are living in a dramatically different world post-2008. There’s a new global capitalism and we should understand it.

“We should analyse the room for manoeuvre in the post-2008 world and that would make for a great dialogue with the nation for the next phase of the NDP,” Godsell said, adding jovially that his wearing of red apparel to the well-attended Chris Hani Institute function was not a sop to the red-associated SACP, but rather a celebration of the Christian Feast of Pentecost.