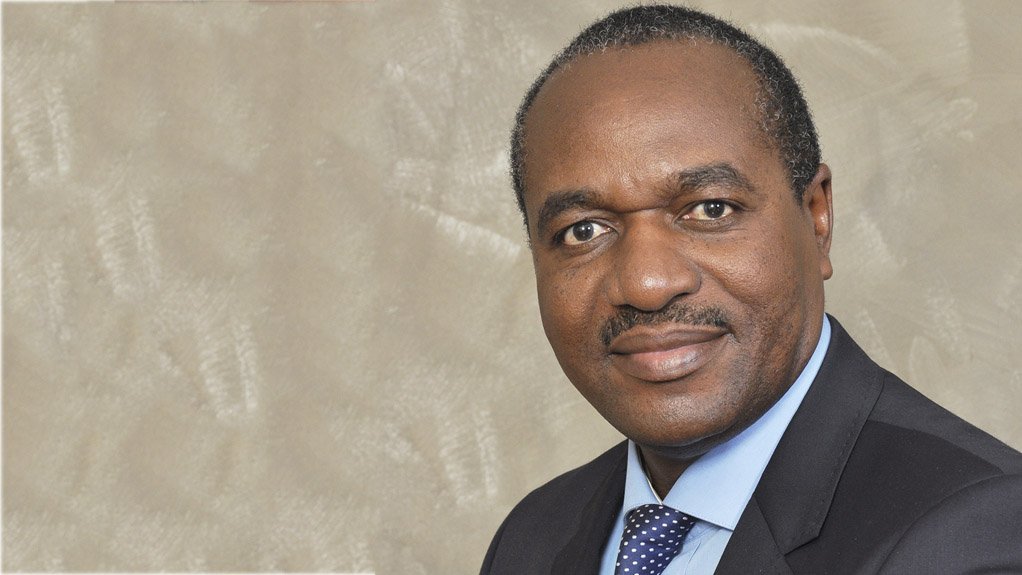 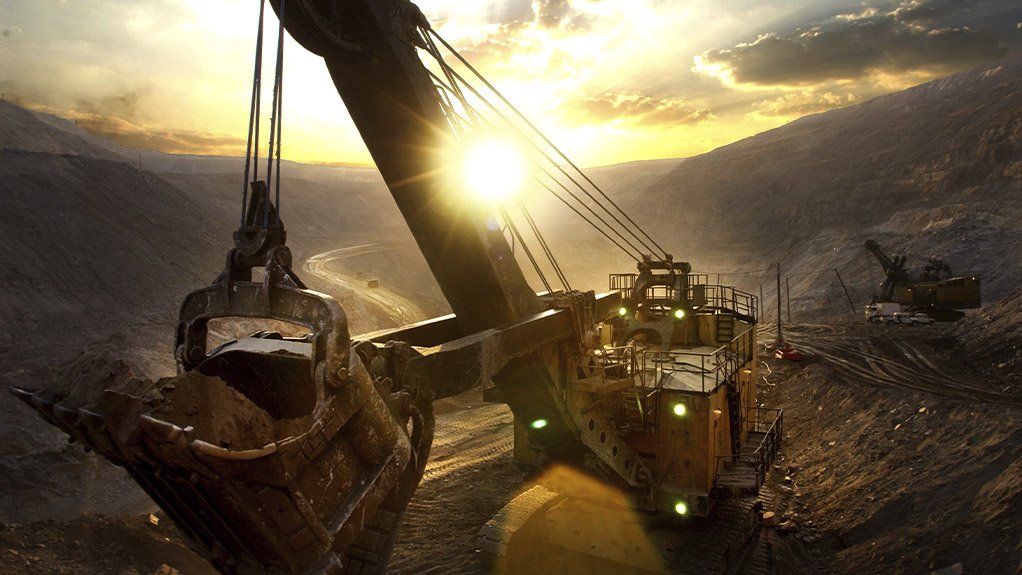 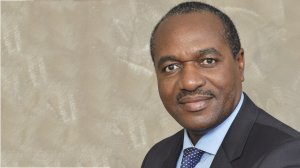 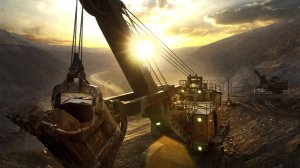 A key issue creating uncertainty among Namibia’s mining investors is the nondeductibility of royalties and export levies for nondiamond mining, which was announced during the Namibian 2019/20 Budget Speech by Namibian Finance Minister Calle Schlettwein, presented to Namibia’s Parliament in Windhoek, in March last year.

At the time, Schlettwein also announced that export levies for dimension stone would be increased from 2% to 15%.

“The nondeductibility of mineral royalties and export levies in the assessment of company income tax poses a serious threat to the sustainability of the mining industry in Namibia,” says Chamber of Mines of Namibia CEO Veston Malango.

He tells Mining Weekly that, if passed, it will “strangle” the industry, as there will neither be new investment in exploration nor any expansion projects or new mines.

“The effect of nondeductibility is double taxation, which erodes project viability for new mines or planned expansion activities.”

In the context of mining’s overall importance to Namibia’s economy, the chamber engaged the Namibian government extensively on the undesired, adverse consequences of disallowing deductibility of royalties and export levies.

Subsequently, the Namibian government announced that it would place a moratorium on the nondeductibility clause, pending further consultations with stakeholders and a comparative study on Namibia’s mining tax regime.

“The significant hike in the export levy for dimension stone would immediately eliminate any profits from these operations, which would face imminent closure. Unfortunately, the new export levy rate was gazetted in December 2019,” Malango explains.

However, there is some relief to operations, as exports to the European Union (EU) are to be levied at 2% as before, while exports to all other countries attract a 15% levy.

Malango notes that although the EU is a major customer for most dimension stone quarries, exports to countries outside the EU will be negatively affected.

The chamber notes that, Namibia’s mining sector is a maturing one, as some operations are nearing their end of life, and growth will predominantly materialise in the event of the discovery of new mines or expansion of existing operations.

“New mines and expansion opportunities will be discovered only through significant investment into exploration, as such, we need to ensure that our mining regime is attractive to facilitate this,” Malango says.

Meanwhile, another potential avenue for growth is in the uranium subsector.

“Moreover, the Langer Heinrich uranium mine, which was placed on care and maintenance in 2018, has assessed viable, low-cost and low-risk options for restart.”

“Uranium mining company Orano’s Trekkopje mine, which is also on care and maintenance, is also likely to enter production again when uranium market conditions improve.”

Malango says that, while these projects present opportunity for growth in the sector, geopolitical developments continue to undermine a prominent recovery in the uranium price.

“The long-term supply and demand fundamentals are positive; however, it is not certain when the uranium price will improve,” he notes.

The chamber is operating amid challenging circumstances.

“One of the biggest challenges faced by the industry last year was the surmounting negative publicity fuelled by misinformed commentary and sensationalist media reports,” Malango states.

He adds that this poor public perception around mining jeopardised efforts by the chamber to advocate for favourable mining policy at a time when Namibia had to deal with one of the most significant economic crises since it gained independence in 1990.

Public relations have always been handled through the chamber’s office, however, the chamber has decided that a more targeted and strategic approach towards improving public perception had to be followed going forward.

“Consequently, the chamber will embark on a wide-reaching public relations campaign, which aims to reliably educate the layman on the characteristics of Namibian mining and why it is important to the economy. This would serve to promote informed public discourse on mining and related policies.”

The Chamber of Mines of Namibia will continue to engage with government on a number of unresolved policy issues in 2020, Malango concludes.