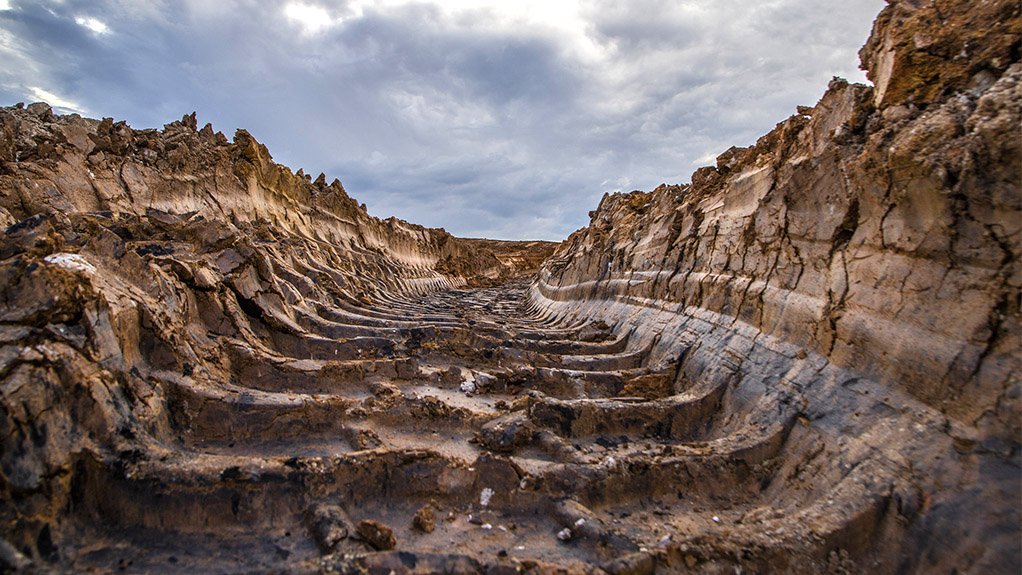 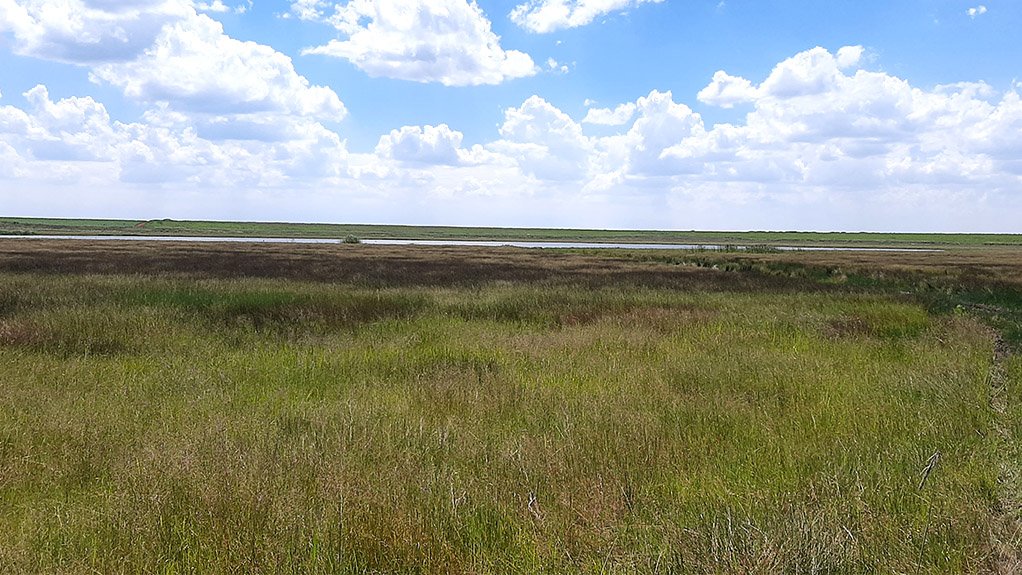 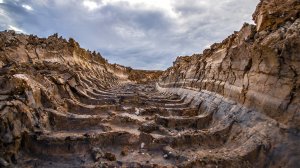 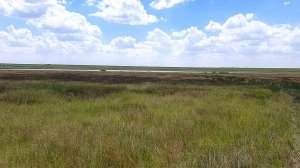 ON TRACK Canyon Coal has several potential coal projects on the cards at various stages of development and approval
GREENFIELD PROJECT Construction of the greenfield Gugulethu colliery, which is situated near Hendrina, in Mpumalanga, is planned to start in the first quarter of 2022

One of coal mining company Canyon Coal’s – a subsidiary of investment company Menar – new collieries has changed its name from De Wittekrans to Gugulethu ahead of the start of construction. The new name means “our value” or “our pride” in Nguni languages.

“The purpose of the name change was to better reflect the project’s African heritage, as well as the value and pride that the project holds in our group as a future flagship project,” says Menar project head Gerhard Cronje.

Subject to market conditions and the availability of export trains, construction of the greenfield Gugulethu colliery, which is situated near Hendrina, in Mpumalanga, is planned to start in the first quarter of next year. The construction of the new mine will take about eight to ten months.

The global effect of Covid-19 on coal prices caused a delay in the project breaking ground. After reassessing the viability of the mine, with current and forecast coal prices taken into account, the company found the Gugulethu project remained feasible, given the dynamics of the mine and the ore.

The mine will require supporting infrastructure including a dedicated 400 t/h beneficiation plant to wash and separate the mined thermal coal on site and prepare it for sale. Cronje explains that coal beneficiation provides substantial economic benefits as the coal can be upgraded to a saleable product that repositions the mine to a preferable position along the cost curve.

The coal washing process removes impurities and offers substantial benefits by means of controlling the ash content and calorific value in line with customer specifications.

Phase 1 of the new colliery’s opencast development is valued at about R600-million, featuring an economically minable reserve of 14.3-million tonnes of run-of-mine (RoM) ore. Phase 1 will consist of three pits, one of which has been designed with the specific purpose of gaining access to the underground reserve. Phase 2 comprises the underground mining section planned for development later on and is valued at about R890-million.

“We regard the opencast component of this project as the key to unlocking the full potential and it will, therefore, fund the capital for the larger underground section,” says Cronje.

The opencast phase is estimated to have a life-of-mine (LoM) of about seven years based on a RoM production of about 200 000 t/m, while the underground portion will extend the LoM for another 19 years. The underground portion is expected to start development towards the end of the opencast section’s life. Cronje tells Mining Weekly that this will likely occur in about the fourth quarter of 2027.

Cronje notes, however, that Canyon Coal has allowed for the flexibility to mine the underground reserve at any time during the opencast operations, should the company choose to ramp up production.

Although this is Canyon Coal’s first underground mine, the management team has extensive experience in underground mining. Moreover, the project team has the support of Menar, which owns and operates underground mines – the Zululand Anthracite Colliery, near Ulundi, in KwaZulu-Natal, and Kangra’s operation near Piet Retief, in Mpumalanga.

The Gugulethu Colliery is geared towards supplying thermal coal to the export market. It is set to produce 5 700 kcal/kg primary product with a 4 800 kcal/kg secondary product. This will be achieved using four new 90-t excavators and 12 60-t articulated dump trucks. Cronje says two dozers, two graders and two water bowsers will also be added to the mine’s fleet.

All product will trucked to the nearest railway siding at Rietkuil – about 43 km away – to be transported to Richards Bay Coal Terminal for export.

The mining right, water-use licence (WUL) and environmental authorisation have all been granted, including the WUL for the opencast operations.

“We also own the farm portion on which all the infrastructure will be developed,” Cronje notes.

Additionally, as previously reported by Mining Weekly in September, Canyon Coal is assessing the feasibility of integrating solar energy at its mine offices, weighbridges and workshops to reduce energy consumption and introduce renewable energy.

Using renewable energy will enable the mine to reduce the electricity required from the grid and from diesel generators, thereby reducing its energy costs.

Cronje believes that this move will also assist with the company’s efforts to reduce carbon emissions at its mines.

Other New Collieries Also On the Cards

Coal mining company Canyon Coal, a subsidiary of holding company Menar, has several potential coal projects on the cards at various stages of development and approval.

Witfontein is a greenfield project located northwest of Bethal in Mpumalanga. The project has an estimated life-of-mine (LoM) of about six years based on a run-of-mine (RoM) production of about 150 000 t/m. The mining right, environmental authorisation and water use license (WUL) applications have been submitted and are awaiting approval. Mining will take place through both opencast and underground methods. The quality of coal is suitable for local consumption and the export market.

Springfield is a project located in Vereeniging, Gauteng. The project has an estimated LoM of about 36 years based on a RoM production of about 600 000 t/m. Mining is planned to take place through opencast methods. The mining right, environmental authorisation and WUL applications have been submitted.

Driefontein is a project located in Middelburg, Mpumalanga. The project has an estimated LoM of about eight years based on a RoM production of about 50 000 t/m. Mining is planned to take place through opencast methods. The mining right, environmental authorisation and WUL applications have been submitted.

Koppie is another project located in Bethal, Mpumalanga. The project has an estimated LoM of about 20 years based on a RoM production of about 150 000 t/m. Mining is planned to take place through underground methods. The mining right, WUL and environmental authorisation applications are being prepared.

Finally, Birmingham is a greenfield mining project situated in Hendrina, Mpumalanga. The project has an estimated LoM of about 13 years based on a RoM production of 300 000 t/m. Mining will take place through underground methods. The mining right, WUL and environmental authorisation applications are also being prepared.