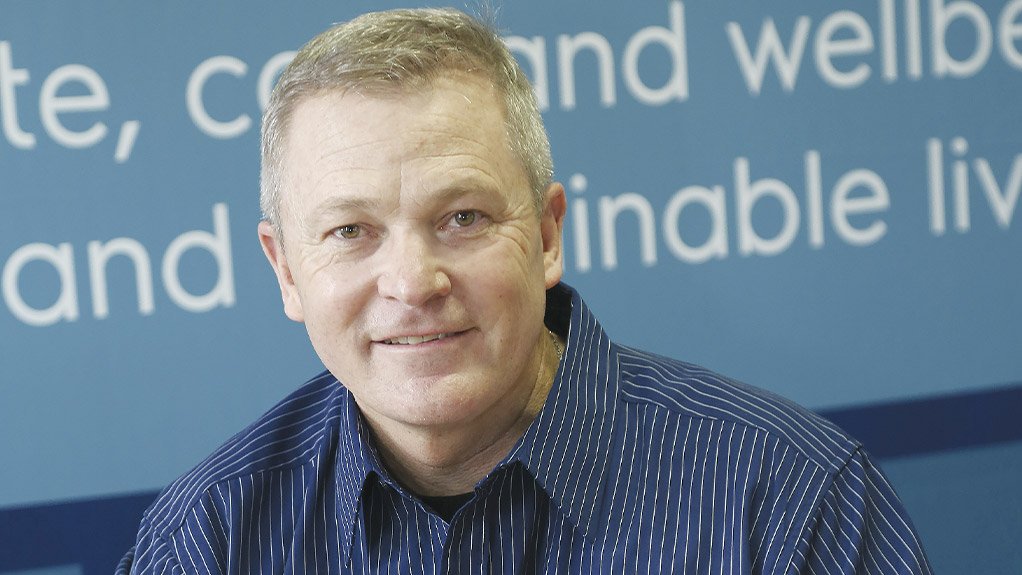 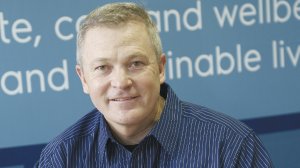 Main Activity of the Company: Electrolux is a producer of floor-care appliances

Career History Prior to Current Position: MD of Home of Living Brands, from 2008 to 2021; several executive roles at Whirlpool South Africa, including marketing and sales (resulting in my appointment as MD), from 1998 to 2008; and sales executive at Cadbury’s, Coleman Foods and CPC Tongaat Foods, from 1991 to 1998

Value of Assets under Your Control: The wellbeing of the people that our business supports – directly and indirectly

Number of People under Your Leadership: 800

Professional Best Achievement: Being named Bidvest divisional most valued player for two consecutive years, for my contribution to business

Person Who Has Had the Biggest Influence on Your Life: My wife

Person Who Has Had the Biggest Influence on Your Career: Alan Coward – he hired me at AMAP, which later became Home of Living Brands

Person You Would Most Like to Meet: Elon Musk

Businessperson Who Has Impressed You Most: Elon Musk

Philosophy of Life: A balanced approach

Hope for the Future: That all South Africans turn their back on corruption and turn our high-potential country and economy around

Pets: A Beagle and two cats

Children: Two boys – Gareth and Jonty – both of whom are studying